Check out our past coverage of the LIVE stage show here. It totally blew our minds and is still one of our all time favorite arena shows! 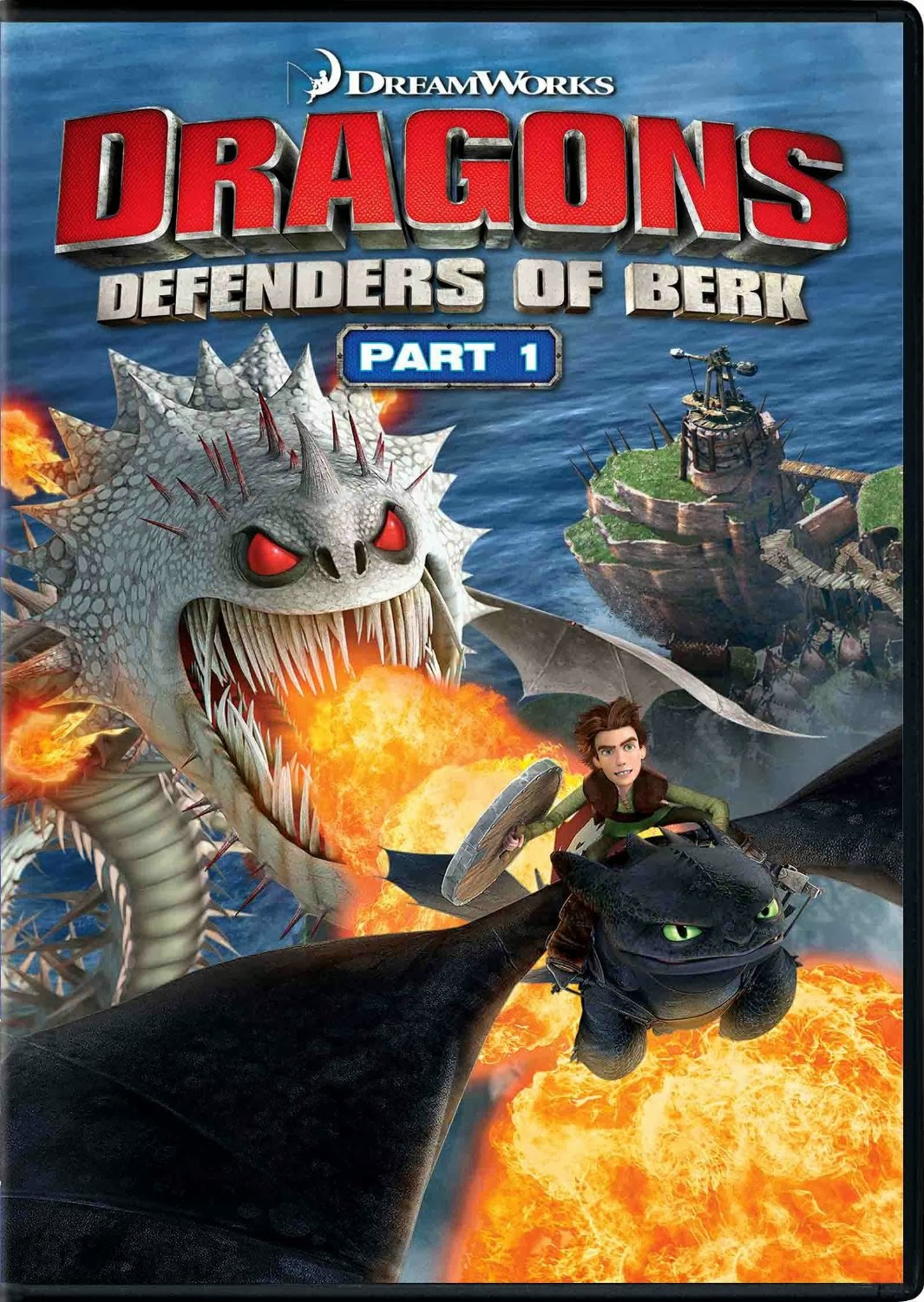 DreamWorks Animation’s How to Train Your Dragon  fans can soar higher than ever before when Twentieth Century Fox Home Entertainment releases on DVD the first part of the award-winning top-rated TV series, DreamWorks DRAGONS: DEFENDERS OF BERK.

Available everywhere March 25, the DVD kicks off the franchise’s “Year of the Dragon” which will continue with the highly anticipated film sequel arriving in theaters this June as well as Dragon game apps, books and other fan experiences releasing throughout the year. The DVD of the 2013 Annie Award winner for Best Animated Television Production for Children is loaded with exciting bonus content for the whole family to enjoy and contains 10 epic adventures and four all-new dragons.

Based on the DreamWorks Animation Academy Award® nominated movie How to Train Your Dragon, DRAGONS: DEFENDERS OF BERK PART 1 follows Hiccup and his fellow dragon trainers as they battle to protect their island home. The young Vikings must put their dragon training skills to the test to defeat dangerous and surprising new enemies! The series features original voice talent from the film including Jay Baruchel, America Ferrera and Christopher Mintz-Plasse and will include, Zack Pearlman and more.

Defenders of Berk, and the previously released Riders of Berk, is a must-own for any Dragons fan to catch up before the summer event when How to Train Your Dragon 2 hits theatres June 13th! The DVD is jam-packed with special features that dive deeper into the exciting world of Dragons, including Dragon Tracker Part 3 featuring an in-depth look at the Screaming Death, Fireworm Queen, Flightmare and Skrill dragons; Evolution of Screaming Death, a featurette with visual effects supervisor David Jones who explains the history behind this interesting and scary dragon; and the “SuperFly” Dragon Mash-up music video. When it comes to action and excitement, the sky’s the limit in this high-flying animated TV series.

Fans that purchase the DVD will also get a Digital HD UltraViolet™ code for the title and an offer for exclusive battle gear and one month’s free subscription to School of Dragons, the online game from JumpStart based on DreamWorks Animation’sHow to Train Your Dragon franchise. With cinema-like graphics and an immersive 3D world, it takes more than courage to train a dragon but brains as well. For more information, visit http://www.schoolofdragons.com.