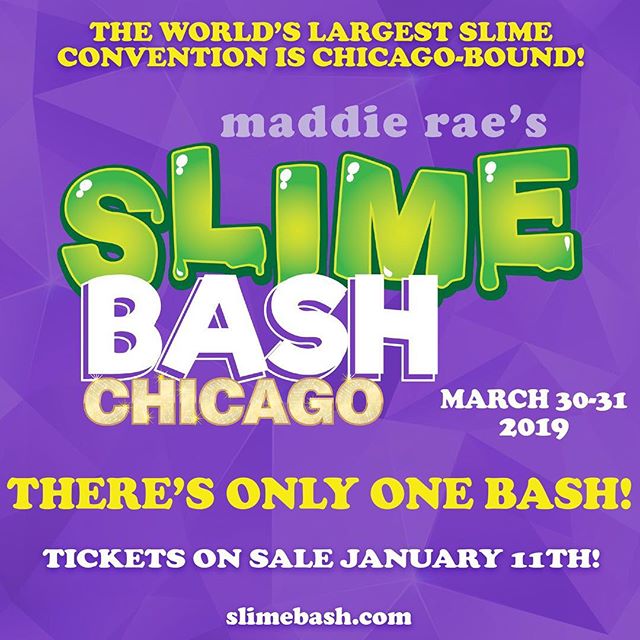 
Pheasant Run Resort is a local favorite of ours here at ChiIL Mama, for family friendly fun. They've hosted us in the past for a blogger weekend where we enjoyed their multiple pools, driving range and Escape Room fun. We're pleased to partner up with them on a promotion once again. The last weekend in March there will be even more family fun happening at Pheasant Run Resort, with Slime Bash Chicago! The World’s Largest Slime Convention. Check it out.

WHAT:
Slime Bash Chicago!  The World’s Largest Slime Convention is Chicago Bound! Thousands of ticket holders are attending this 2-day event! Chicago is the 4th Slime Bash Team Maddie Rae has held, with the last events attracting over 12,000 attendees! In addition to celebrities and influential business entrepreneurs, the event continues to attract international ticket holders from as far away as India, Australia, Israel, Spain, Educador, and Brazil.
While the event was created as an event to celebrate “all things slime,” it has turned into a powerful display of entrepreneurial spirit among the tween, largely female demographic.

Event Features:
VIP Section: Meet, take pictures with and purchase slime & merch from 30 of the hottest slime influencers on Instagram and YouTube all in one place

Slimer Alley: Meet, purchase and trade slime with nearly 50 of the best up and coming slimers

Make Your Own Slime Pits: Purchase tokens to make professional slime on-site
Trading Arena: Ticket holders can trade slime and other goodies with other attendees and participants

Live Slime Demo’s, Q&A sessions, Trivia, and Slime Giveaways on stage from VIPs throughout the day on Saturday & Sunday

Slime Making Competition: Enter your slime to win big prizes and trophies.
Slime Acrobatics Contest: Show off your slime flipping and other tricks to win trophies and prizes.

Enjoy our three Selfie Booths with fun slime props
Free Maddie Rae Tattoo and Nail Stations
Make your mark on our Great Wall of Slime! Add your own slime to a giant wall of slime- the outcome is a beautiful “slime painting!”
Maddie Rae’s “Pop Up Shop:” purchase newly released slime products and a Limited Edition, VIP Commemorative Poster!

TO PURCHASE TICKETS:  Tickets on sale now at slimebash.com! 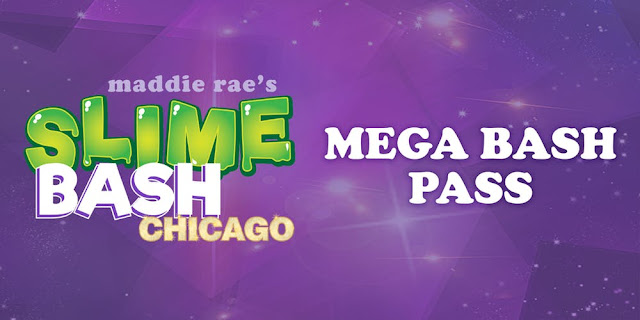 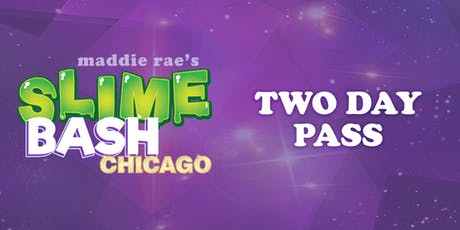 Disclosure: We have been provided with complimentary tickets for our giveaway. As always, all opinions are our own.
Posted by Bonnie Kenaz-Mara at 5:49 PM