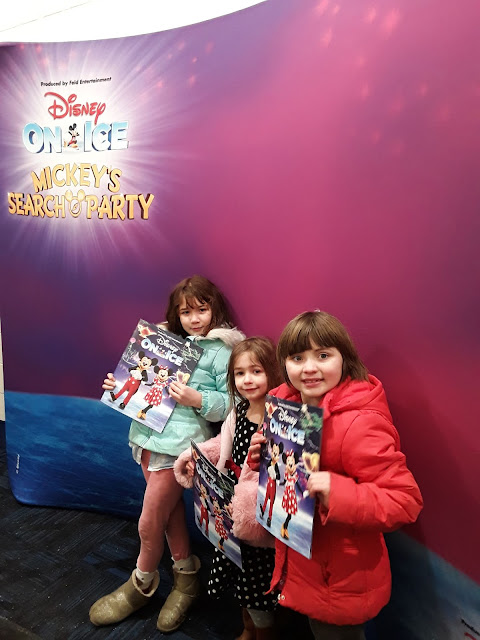 Disney On Ice presents Mickey’s Search Party! surprised me by being such an incredible, creative spectacle that I—a grown woman with, ahem, sophisticated taste—thoroughly enjoyed it.

I walked into the venue looking forward to two hours of minimal parenting for which I would earn mom-of-the-week award from my 8-year-old daughter and her friends. I knew it would be pretty and that the girls would enjoy seeing Elsa, Moana, et all. Win/win, right? Frankly that alone is well worth the price of admission.

I sat smugly enjoying the pre-show. The cohosts were engaging the audience, as were Captain Hook’s hench-people (yay for women pirates!). This was going just as expected. The girls had seen Tinkerbell wandering the halls and spotted her in the arena. They were in fantasyland heaven and I could feel a bit of the week’s stress leave my shoulders.

As the show began—Tinkerbell captured, a magic meter we all have to fill up to rescue her, Mickey and Minnie and the gang bringing us into their mission—I thought how well Disney on Ice has this whole “engage the kids” thing down.
“That’s neat,” I thought as I saw some trampoline tricks happening during the “Belle” segment. “They’ve got acrobats too! And the skating is good. And the costumes. They’re not messing around here!”

And, of course, the kids were thrilled to see Woody and Buzz Lightyear—and a HUGE ball “jumped” off the cool interactive screen they had and into the audience who got to work together to get it back in the box before Andy came. The number that ensued from the green soldiers was so spectacular that it sealed the deal for me. This wasn’t something I was sitting through with the girls. I was enjoying it just as much as they were.

The circus arts, awesome screen (it’s hard to describe how well it integrated with and amplified the stories—especially in creating an impressive Te Fiti for Moana to face and heal), shared mission, and action happening across multiple levels and disciplines, much of it right from the audience made the experience feel like a big serendipity. At the heart of it was a strong foundation of beautiful skating, choreography and costumes.

I was completely gob smacked by the sugar-skull-populated, psychedelic afterlife created for the Coco scene. The girls’ favorite segments were Moana and Frozen. I have to say that a song we parents all seem to have had enough of, Let It Go, was downright moving when sung by a stadium full of children.
So, yes, your “kids” should definitely see this. Wink. 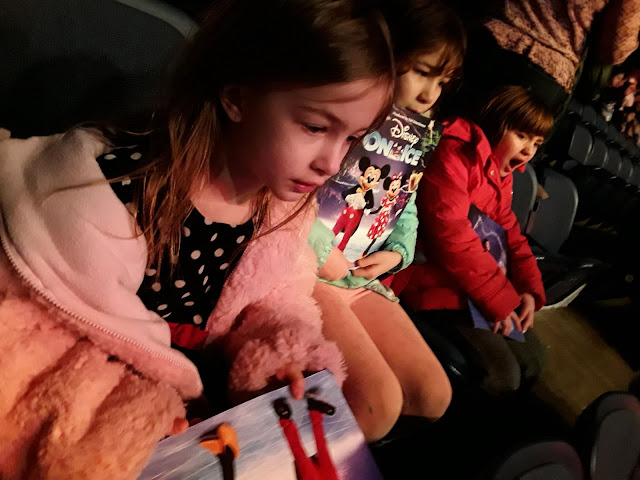 
Kimberly Robb Baker is a Chicago based writer, blogger, consultant, story teller, and mother. You can find her worky stuff here: ThisLittleBrand.com and her artsy fartsy stuff here:  DisruptiveMama.com.

Disney On Ice presents Mickey’s Search Party is bringing guests closer to the magic than ever before through dynamic and immersive moments that take place on the ice, in the air and in the seats.

Beautifully told through artistic skating, Disney On Ice presents Mickey’s Search Party brings together sensational ice skaters and special effects that will take you on a participatory and magical adventure with your favorite Disney pals. Embark on a quest with Mickey Mouse and friends as they follow Captain Hook’s treasure map for clues to find Tinker Bell, travel to wintry Arendelle and sing along with Queen Elsa as she builds her ice palace, sail away with Moana on her voyage across the ocean and bravely encounter the fiery wrath of Te Ka, and much more. Bring your family together on this special journey and create unforgettable memories to last a lifetime! 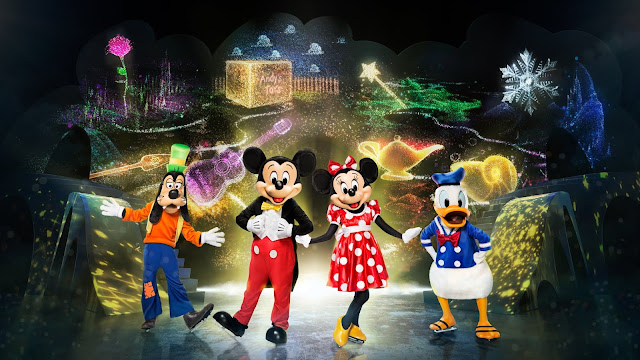 Disney On Ice Brings You Closer to the Disney Magic Than Ever Before!
Join Mickey Mouse and his friends at Disney On Ice presents Mickey’s Search Party, a brand-new adventure filled with world-class skating, high-flying acrobatics and unexpected stunts! Help them follow Captain Hook’s treasure map and look for clues in the search for Tinker Bell in immersive, fantastic worlds. Explore the colorful spirit realm of Coco in Miguel’s Disney On Ice debut, sail away with Moana as she bravely saves her island, see Belle in the sky above you as the enchanted chandelier comes to life, and sing-along with Elsa in the icy world of Frozen.

Make memories with your whole family during Aladdin, Toy Story and The Little Mermaid as the search party becomes an all-out magical celebration on the ice, in the air, and all around! 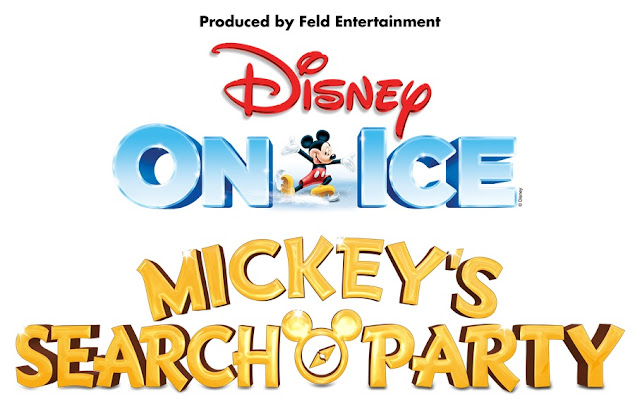 Disclosure: ChiIL Mama's been partnering up with Disney on Ice for years. They have provided complimentary tickets for our giveaway and for review purposes. As always, all opinions are our own.