WAITRESS
The Tony-nominated musical, will be making its Chicago debut at Broadway In Chicago’s Cadillac Palace Theatre (151 W. Randolph) for a limited three-week engagement
July 3 – 22, 2018. 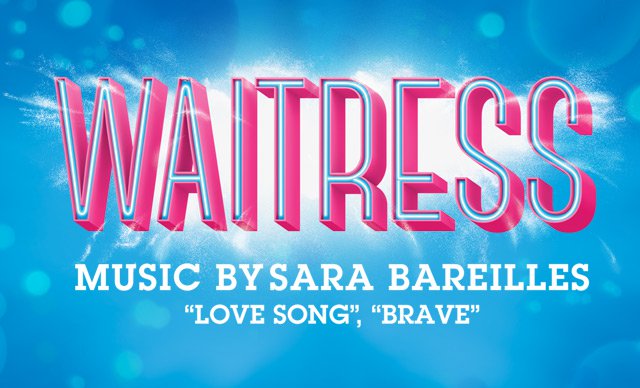 WAITRESS tells the story of “Jenna”, an expert pie baker working at a local diner and stuck in a loveless marriage. Her salvation comes in the form of her daughter, “Lulu.” The character of “Lulu” will be cast locally in each tour market and two girls are chosen to share the role. Each girl chosen will perform in 4 performances per week throughout their city’s engagement.

Inspired by Adrienne Shelley’s beloved film, WAITRESS tells the story of Jenna – a waitress and expert pie maker who dreams of a way out of her small town and loveless marriage. A baking contest in a nearby county and the town’s new doctor may offer her a chance at a fresh start, while her fellow waitresses offer their own recipes for happiness. But Jenna must summon the strength and courage to rebuild her own life. 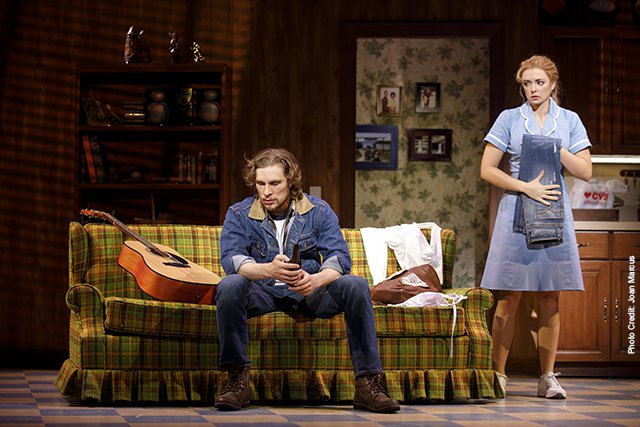 “It’s an empowering musical of the highest order!” raves the Chicago Tribune.  “WAITRESS is a little slice of heaven!” says Entertainment Weekly and “a monumental contribution to Broadway!” according to Marie Claire. Don’t miss this uplifting musical celebrating friendship, motherhood, and the magic of a well-made pie. 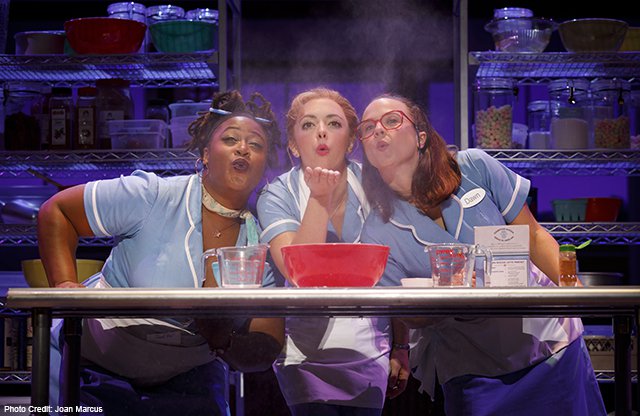 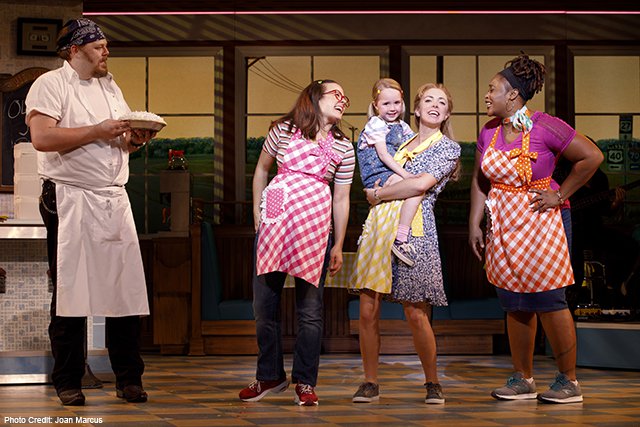 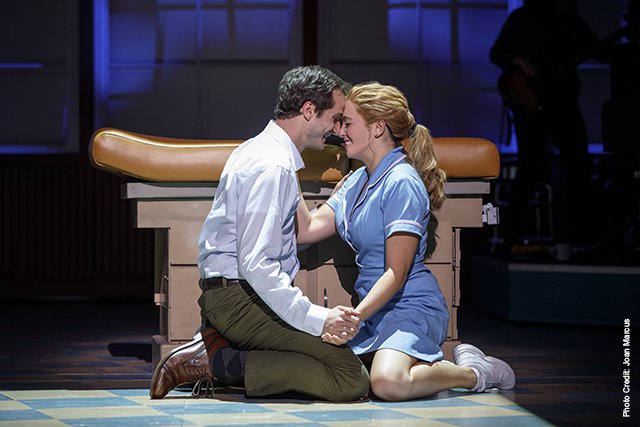 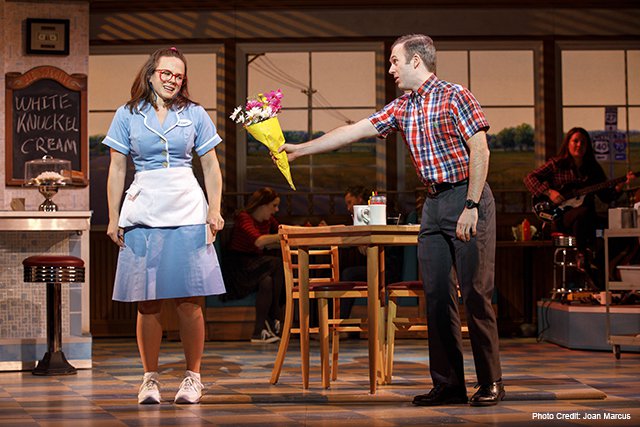 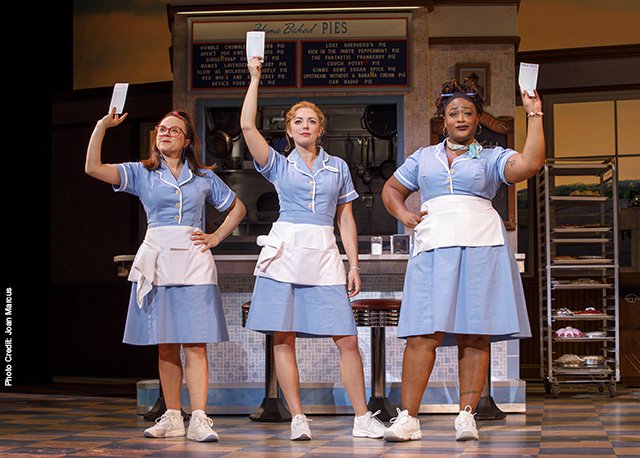 ABOUT BROADWAY IN CHICAGO
Broadway In Chicago was created in July 2000 and over the past 18 years has grown to be one of the largest commercial touring homes in the country.  A Nederlander Presentation, Broadway In Chicago lights up the Chicago Theater District entertaining more than 1.7 million people annually in five theatres.  Broadway In Chicago presents a full range of entertainment, including musicals and plays, on the stages of five of the finest theatres in Chicago’s Loop including the CIBC Theatre, Oriental Theatre, Cadillac Palace Theatre, and just off the Magnificent Mile, the Broadway Playhouse at Water Tower Place and presenting Broadway shows at The Auditorium Theatre of Roosevelt University.