Here at ChiIL Mama and ChiIL Live Shows, we were blown away by many of Definition Theatre Company's edgy and excellent past productions. We can't wait to see what's next. I'll be out for the press opening on January 28, so check back soon for my full review.

“The Chicago theatre community must continue to nurture new work and give opportunities for regional and world premieres in order to be a national leader for the arts,” said Artistic Director Tyrone Phillips. “Definition Theatre is thrilled to be shifting our focus to produce what we call ‘future classics’ and end our season with Moon Man Walk by James Ijames. This production will mark our fourth Chicago Premiere as a company And we are very fortunate to have Tyla Abercrumbie making her directorial debut by way of this moving piece.” 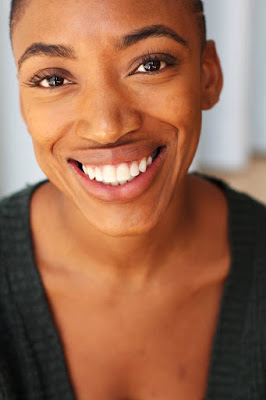 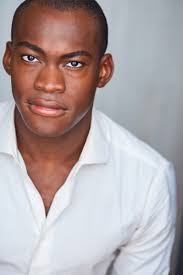 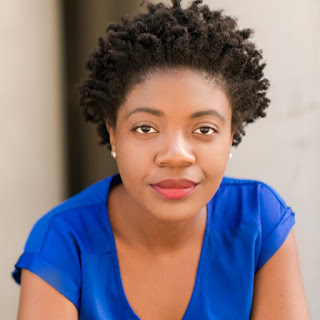 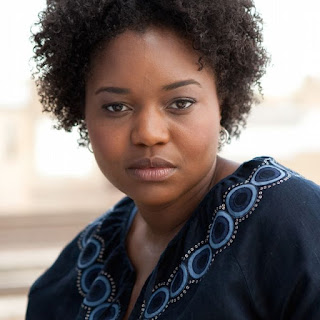 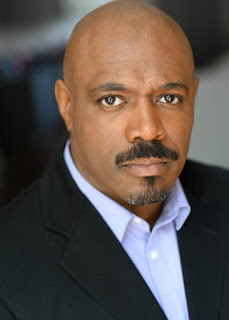