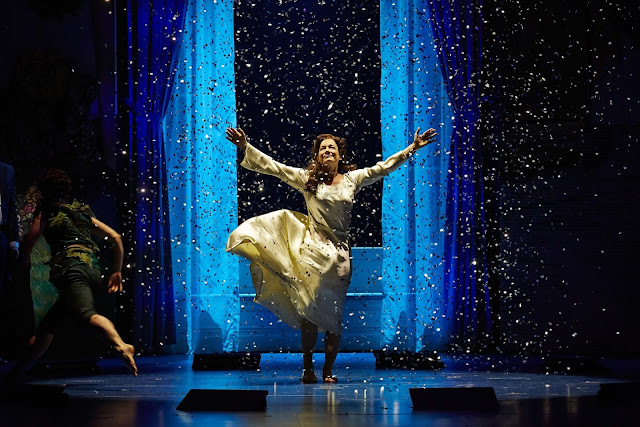 
Broadway In Chicago and Finding Neverland, the enchanting Broadway musical set to soar on tour this fall, are pleased to announce the full cast of the Tour Premiere of FINDING NEVERLAND. FINDING NEVERLAND will play the Cadillac Palace Theatre (151 W Randolph) November 22 through December 4. 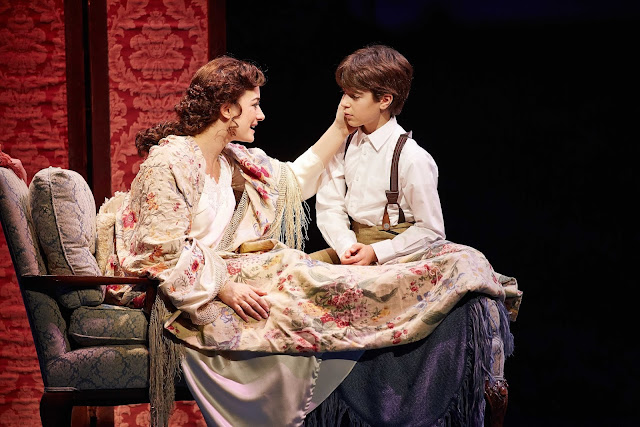 Based on the Academy Award-winning Miramax motion picture by David Magee, and the play The Man Who Was Peter Pan by Allan Knee, Finding Neverland follows the relationship between playwright J.M. Barrie and the family that inspired Peter Pan, or The Boy Who Wouldn't Grow Up – one of the most beloved stories of all time. Directed by Tony®-winner Diane Paulus (Pippin, Hair) with book by Olivier Award®-nominee James Graham, music and lyrics by Gary Barlow (Take That) and Grammy Award®- winner Eliot Kennedy, and choreography by Emmy Award®-winner Mia Michaels (“So You Think You Can Dance,” Cirque du Soleil’s Delirium), this new musical, packed with mesmerizing visuals, irresistible songs and plenty of laughs, is a timeless story about the power of imagination… and spectacular proof that you never really have to grow up. 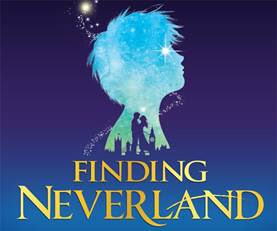 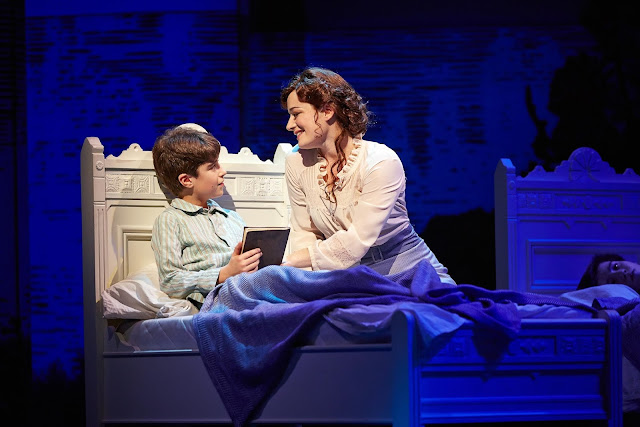 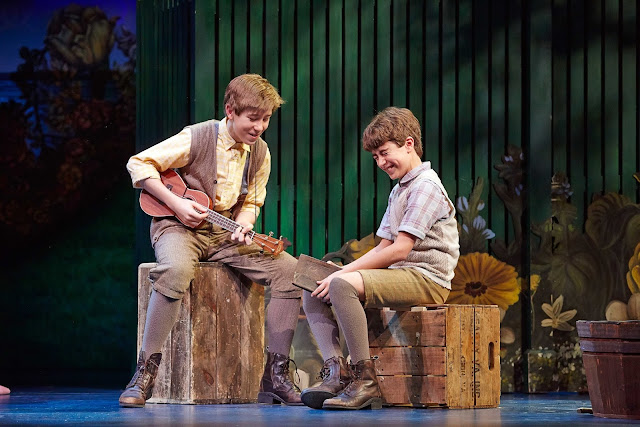