Winners Announced & ChiTAG is HERE This Weekend at Navy Pier

Big congrats to ChiIL Mama's Chicago Toy & Game Fair (ChiTAG) Family Pass Winners from the past 3 weeks via Flash Giveaways on our social media sites alternating with our traditional blog form where we had 290 entries. Our winners have been e-mailed passes. Contact us ASAP if you are listed and did NOT get your pass. 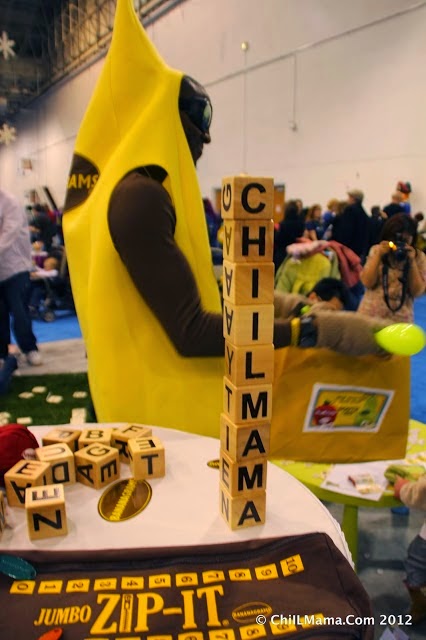 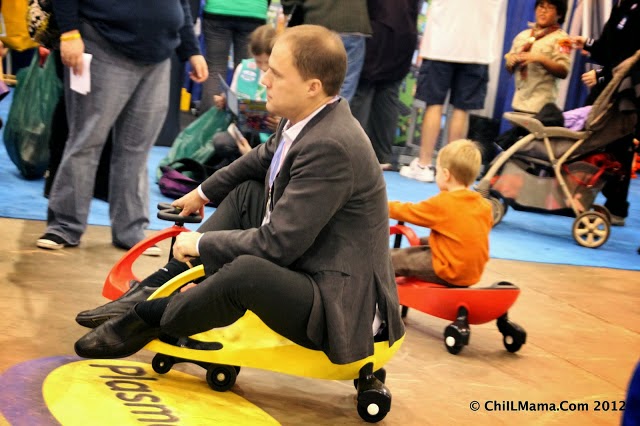 As always... all our readers are winners. If you didn't win a freebie this time, we still have a printable discount coupon for everyone. 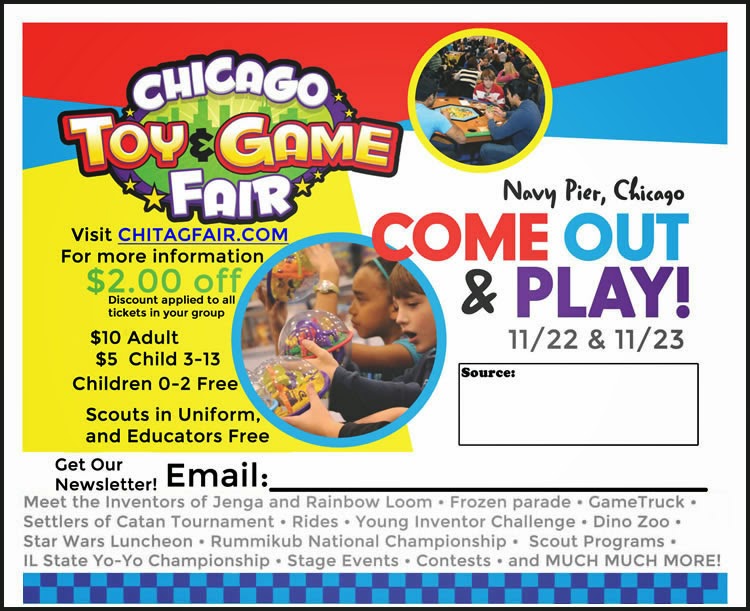 Click here and scroll down for years of our past original Chicago Toy and Game Fair coverage (more than 20 features). 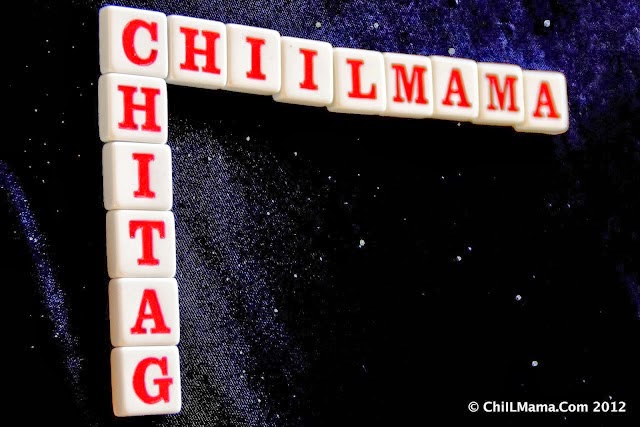 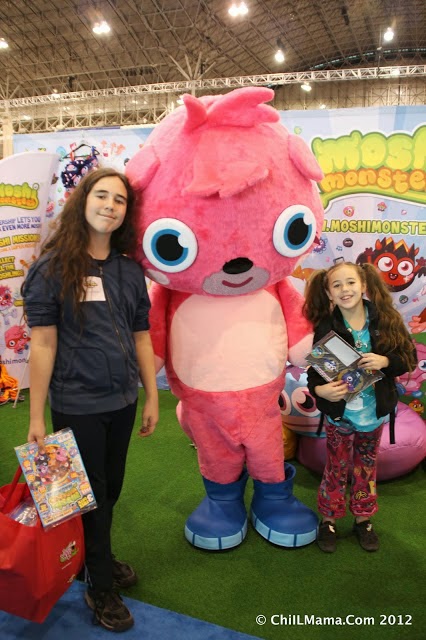 Then check back with us early and often for our photo filled recaps of ChiTAG 2014, more great giveaways, news, reviews, and video interviews.

We'll be up bright and early Saturday for a press/blogger brunch and early preview of ChiTAG. Follow along on our social media outlets below for real time updates, flash giveaways and photo fun. 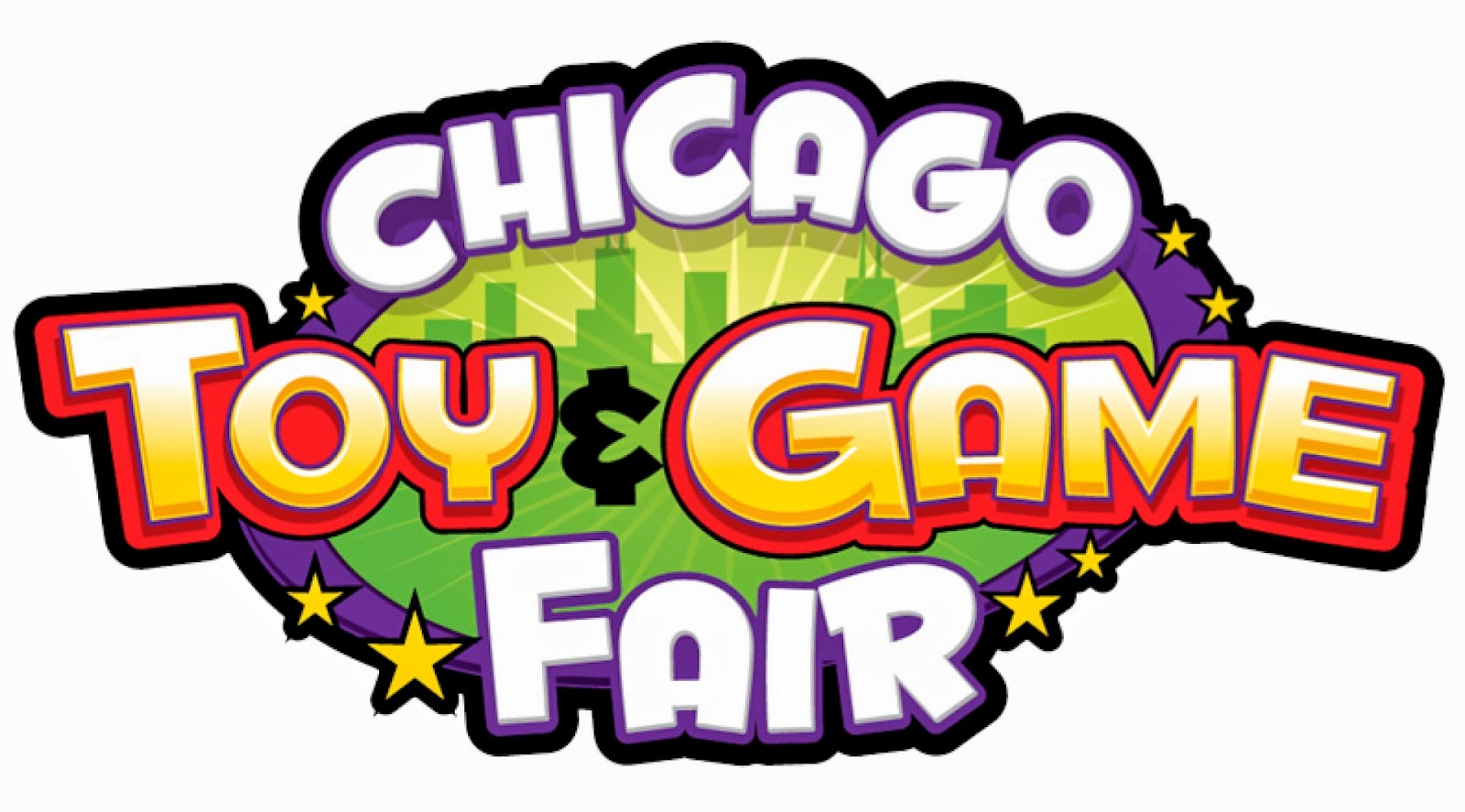 Come on out and play at the 12th annual Chicago Toy & Game Fair (ChiTAG), arriving in the Windy City on Saturday, November, 22, 2014 and Sunday, November 23, 2014. As the only fair of its kind in the United States open to the public, ChiTAG Fair returns to Navy Pier in Chicago, the world’s top city for toy and game inventors, for a weekend of fun-filled discovery, interactive events, and of course, play. 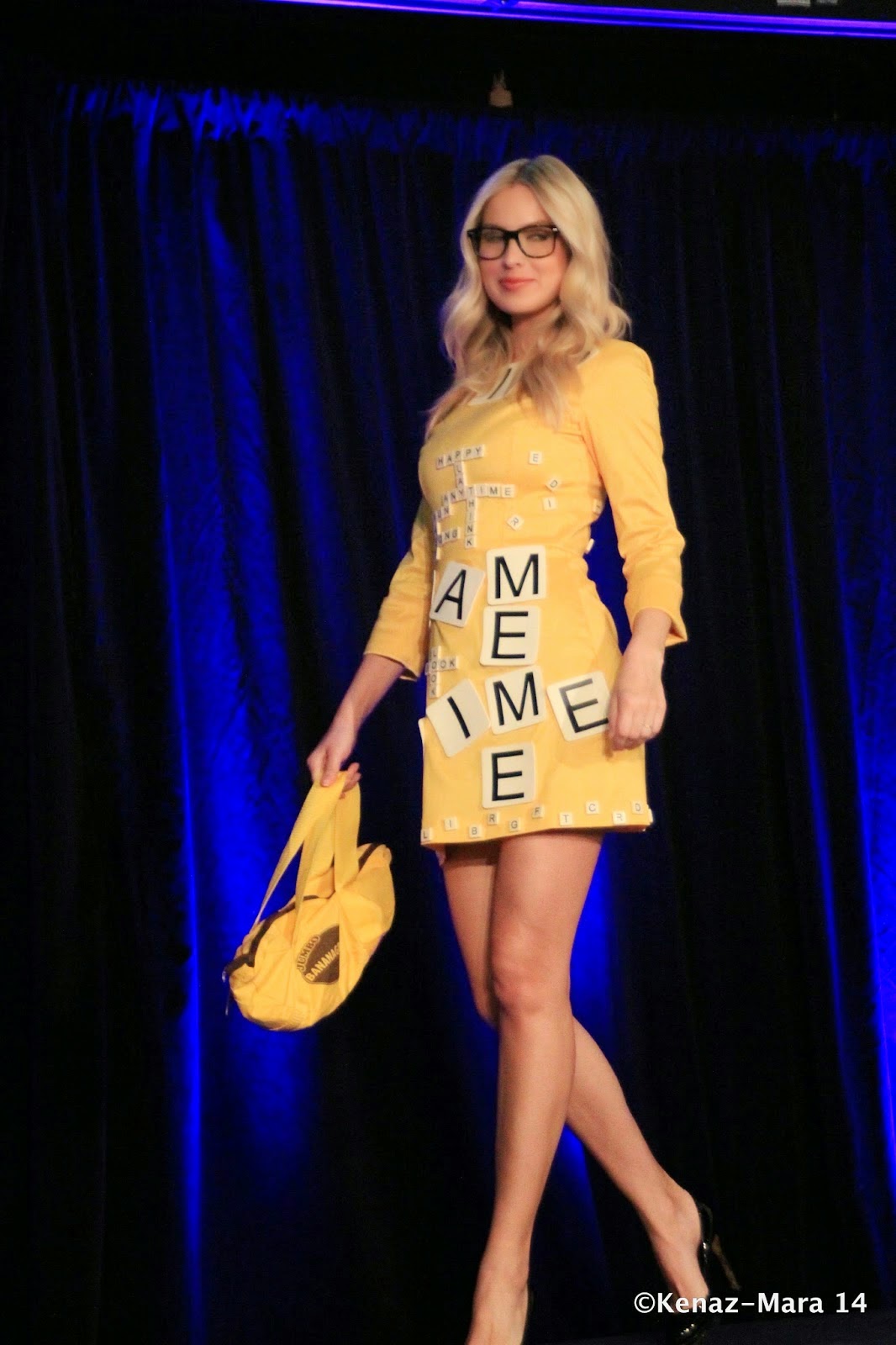 Discover the top trends in toys and games this year at the 12th Annual Chicago Toy & Game Fair, a two-day, fun-filled celebration of the power of play and creativity. Founded in 2003 as the only U.S. fair of its kind also open to the public, the Chicago Toy & Game Fair provides a unique outlet for fun-seekers from far and wide to preview, play, and purchase the hottest toys and games, rediscover classics, and meet the inventors behind the ingenuity. The memorable weekend kicks off holiday fun with contests, live stage entertainment, interactive exhibits, tournaments, and more. Revel in the fun of the ChiTAG fair, the global toy and game hub for consumers, inventors, trade, and media.

Bringing together inventors, designers, manufacturers, retailers, the public and the media, the TAGIE Awards are hosted in conjunction with the Toy & Game Inventors Conferences, the playCHIC toy inspired fashion show and the Chicago Toy & Game Fair weekend. In praising creative minds from around the world, the evening also pays homage to masters of invention who differentiate themselves with an exceptionally innovative spirit for fun, philanthropy, inventor advocacy, creativity, and humanitarianism.

Founded in 2003 by the Chicago Toy & Game Group, the ChiTAG Fair commemorates the toy and game industry as the global hub for consumers, inventors, trade, and media to preview, play, and purchase the hottest new toys and games, while rediscovering the classics and meeting the inventors behind the ingenuity of play. For $10 per adult ticket and $5 per children’s ticket, fair attendees can explore the booths of more than 150 toy and game exhibitors, participate in engaging contests and tournaments, enjoy live stage entertainment, and much more. 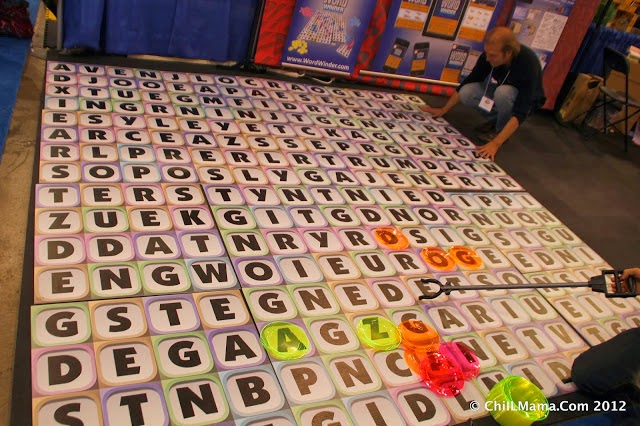 ChiTAG Doors Open
The first 1,000 attendees through the doors on Saturday, November 22, will receive a free copy of the acclaimed book, About Jenga, by author and Jenga creator Leslie Scott. Leslie Scott will also be attending the Fair and autographing copies of her book during the Fair.

Young Inventor Challenge (YIC)
Open to boys and girls ages 6 to 18; this showcase exhibits imaginative original toys or games from aspiring inventors. Prize packages are awarded to “Best in Show” in junior and senior categories, along with two runners-up and one “People’s Choice” recipient. Judging will take place from 10:00 a.m. until 2:00p.m., and the winners will be announced at 5:00 p.m. 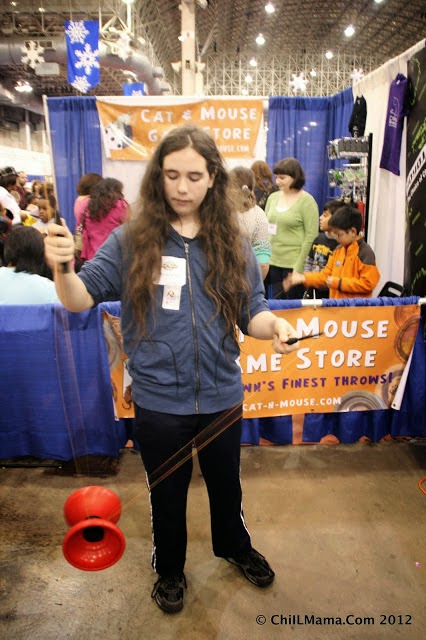 Official Illinois State Yo-Yo Contest on ChiTAG Stage
Perfect your technique with a dynamic performance competition featuring hands-on tips for all skill levels. The immensely entertaining contest is open to all ages with the longest standing yo-yo participant taking home the title of champion. 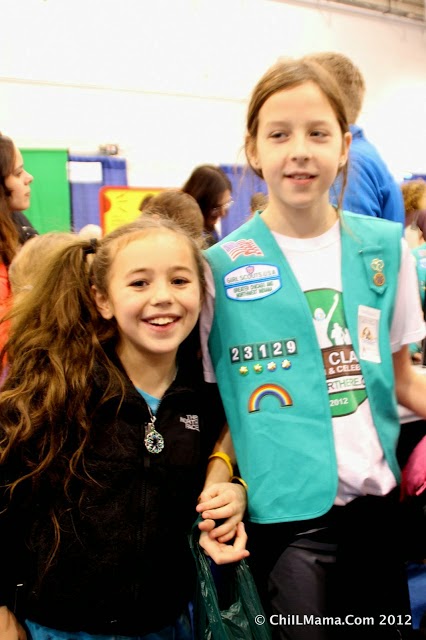 Legoland Discovery Center Girl Scout Program
Make your own scene using LEGO® bricks and mini figures and snap photos for each frame of your comic. Edit each photo to make your visual story come to life. http://www.chitagfair.com/girl-scouts-and-boy-scouts/ 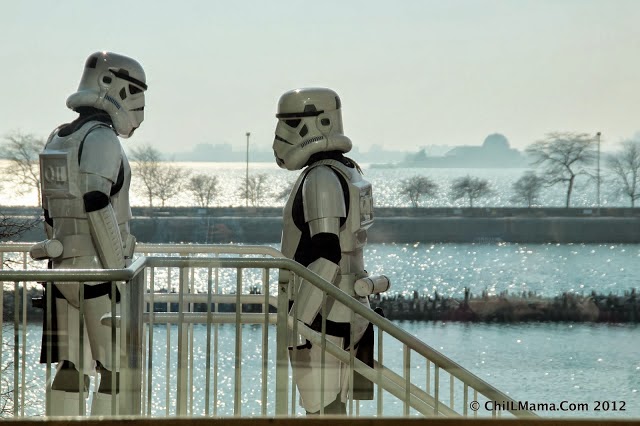 Star Wars Character Luncheon in the Lakeview Terrace Room
Meet and eat with your favorites from Star Wars 501st Legion: Vader’s First. Registration required. | Cost: $30 per child, $36 per adult | Tournament for children ages 6 to 14.
http://www.chitagfair.com/star-wars-luncheon/
12:00 p.m. to 6:00 p.m. Catan National Championship - US Qualifier
Take a chance at becoming a Catan Worldwide Champion by competing in the CWC

Dino Zoo Live sponsored by Spin Master
Get ready for the ultimate playdate – 65 million years in the making – as Erth’s DINOSAUR ZOO LIVE guides your family on a breathtaking pre-historic tour. You’ll observe, meet and interact with an eye-popping collection of amazingly life-like dinosaurs and other creatures presented in a theatrical performance that will thrill and entertain kids while stimulating their imaginations in ways that will forever connect them to their world.

Grandparents Day
ChiTAG celebrates fun at all ages and on *Sunday grandparents get in for free! Bring your grandchildren along and enjoy the fun together.

Legoland Discovery Center Girl Scout Program
Make your own scene using LEGO® bricks and mini figures and snap photos for each frame of your comic. Edit each photo to make your visual story come to life. http://www.chitagfair.com/girl-scouts-and-boy-scouts/ *Boy and Girl Scouts in uniform get in free to ChiTAG!

Frozen Parade starting at the ChiTAG Stage
*Sunday-Come dressed as your favorite character from Disney’s “Frozen” and receive free admission to the ChiTAG Fair. All ages are invited to participate.
Adventure Sandwich Performance on ChiTAG Stage 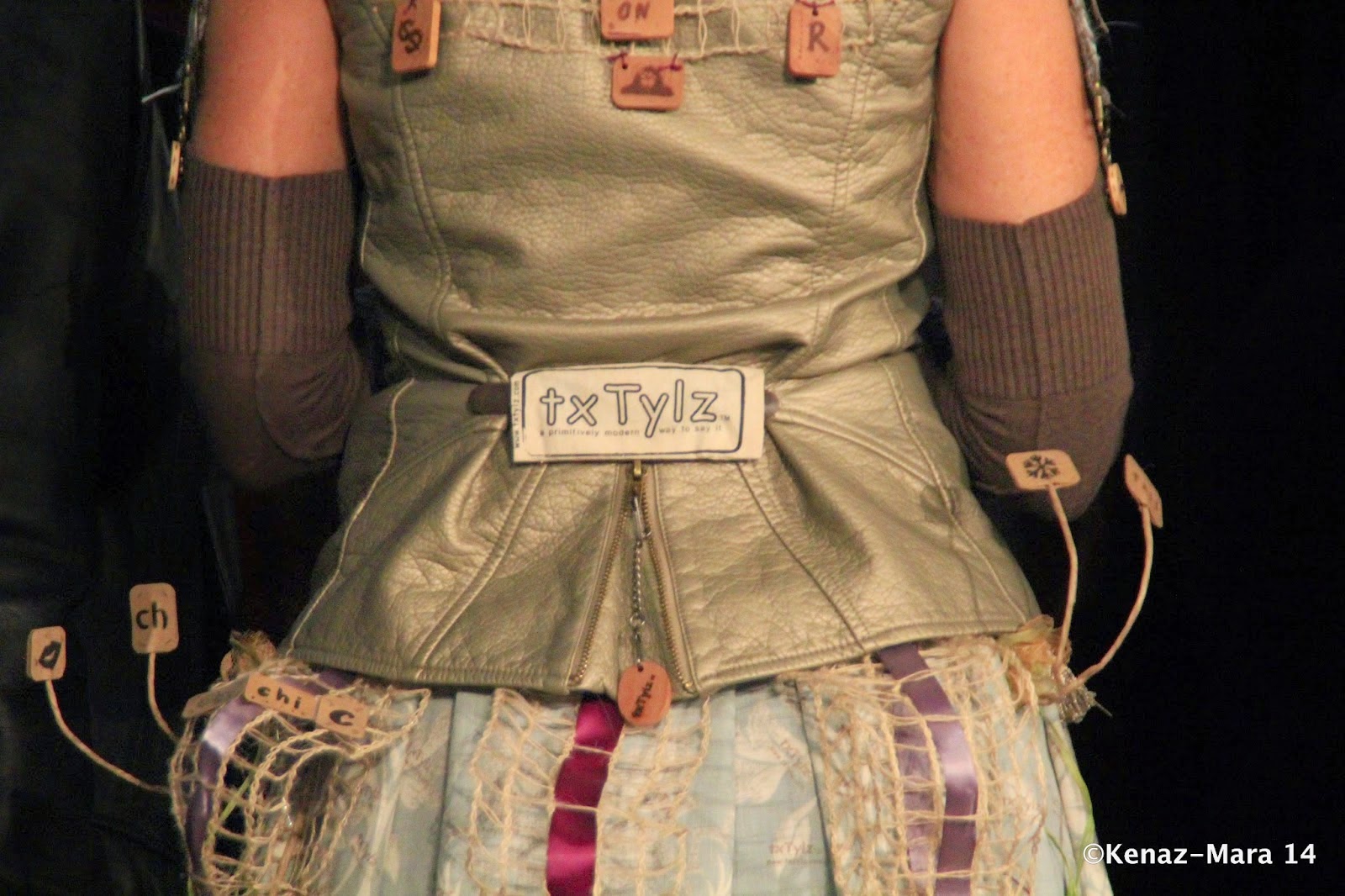 As always, check back with ChiIL Mama like we vote in Chi, IL... early and often. It's rewarding!

Posted by Bonnie Kenaz-Mara at 2:49 PM