Got Gamers? Get To GameStop For Deals on Black Friday and Beyond #ad

Here at ChiIL Mama, I have a tween and teen of my own, so I know how tough they can be to buy for. Thankfully GameStop is everywhere. They've become our go to source for the latest video games on the kids' must have lists.

Disclosure: We're happy to partner up with Game Stop for the 2nd holiday season now and we've been compensated for sharing their cool deals with our readers. As always, all opinions are our own. 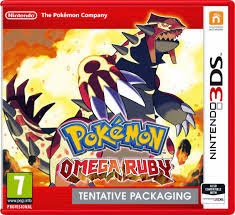 In fact my 13 year old son was still up at 11:30pm the 21st, the night Pokemon Omega Ruby came out, pleading with us to GO TO the store for their midnight special release party, so he could have it ASAP. We didn't. Lessons in delayed gratification are important too.

This kid was eagerly watching the count down clock for DAYS. Thanks a lot Pokemon! But ultimately he was just as happy & excited to get it after school the next day. GameStop even gave out double sided posters to everyone who did the advanced purchase option. 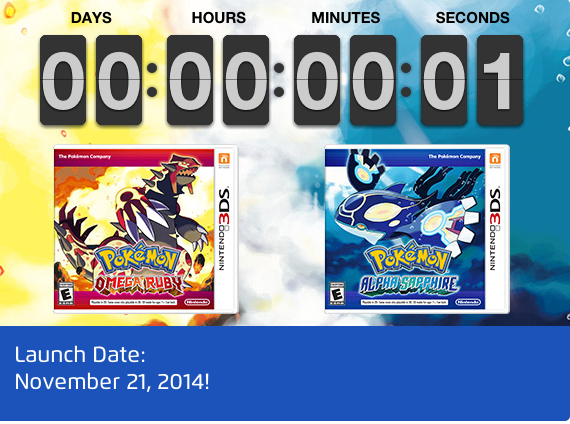 It’s an exciting time for shoppers with various deals and new releases to keep gift-ers and gift-ees alike happy, such as: 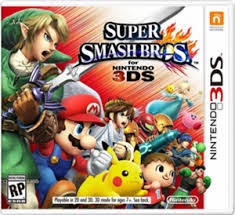 You can also easily find gifting guides, other holiday recommendations and the latest store information at GameStop’s Holiday Hub. As always, GameStop is accepting various payment methods, including trade-in value, to allow customers to shop with ease.

More than 4,000 GameStop stores nationwide will open at midnight on Friday, Nov. 28 (remaining stores will open at 5 a.m.), with top offers including:

· PlayStation 4 Limited Edition Bundle: $399 (save $100) – includes Grand Theft Auto V and a digital copy of The Last of Us Remastered

· Save $30 off popular PlayStation 4 and Xbox One titles, such as The Evil Within, Sleeping Dogs and Middle Earth: Shadow of Mordor

You can find a complete list of this year’s Black Friday deals here. To help shoppers save even more, GameStop will accept a range of different currencies, including Power Up Rewards credits and trade-in values for Black Friday purchases. For customers who wish to shop from home, GameStop is offering free shipping on all online purchases. Also, for all things holiday, the Holiday Hub offers gift guides, additional deals, and more.

Disclosure: We're happy to partner up with Game Stop for the 2nd holiday season now and we've been compensated for sharing their cool deals with our readers. As always, all opinions are our own.
Posted by Bonnie Kenaz-Mara at 10:22 PM