INCOMING: KIDZ BOP Is In The House... Chicago House of Blues That Is #KidzBop #liveshows #ChicagoHOB

KIDZ BOP is in the house... House of Blues Chicago that is.  The venerable venue will have an uncharacteristically young and enthusiastic audience tomorrow afternoon.  Advanced tickets are still available but going fast!   Buy now to guarantee entry for your giggling groupies, rock tots and mini musicians.

**Also, tune in to the Chicago Bulls Game TONIGHT to hear the KIDZ BOP Kids do the honors on the National Anthem!** 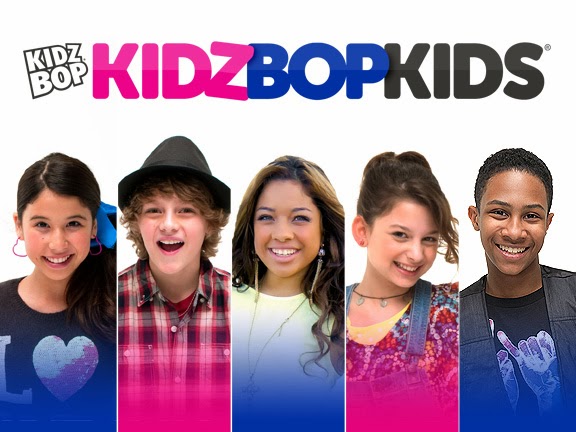 Check out the fab 5...
Don't let their age fool you.  These 5 Kidz Bop Kids are seriously talented musicians, singers and dancers.

The KIDZ BOP Kids are the face and voice of KIDZ BOP – the #1 kids’ music brand in the U.S.  For three consecutive years, the KIDZ BOP Kids have been named Billboard Magazine’s “#1 Kids’ Artists.”   Four of the last KIDZ BOP album releases debuted at #2 on the Billboard Top 200 Chart.  In 2012, KIDZ BOP sold more than 1 MILLION albums, more than Katy Perry, Kelly Clarkson and Nicki Minaj.

Their versions of such pop hits as Lady Gaga’s “Born This Way” and Maroon 5’s “Moves Like Jagger” prove that mega-stardom isn’t just for grownups and massive balls of burning plasma. On their latest release, Kidz Bop 24, the quintet radiates positive vibes with “Beauty and a Beat” by Justin Bieber and Nicki Minaj, and inspires sing-alongs with Pitbull's bilingual anthem “Don't Stop the Party."  Other covers that might grace the stage include Taylor Swift’s “I Knew You Were Trouble,” Alicia Keys' “Girl on Fire,” and Justin Timberlake's "Suit & Tie."

These five super talented kids generate more than ONE BILLION media impressions each year in North America.  They sing on the KIDZ BOP albums, star in KIDZ BOP TV commercials and music videos and  have a major presence on KIDZBOP.com, the US’  leading safe social network for kids and tweens. 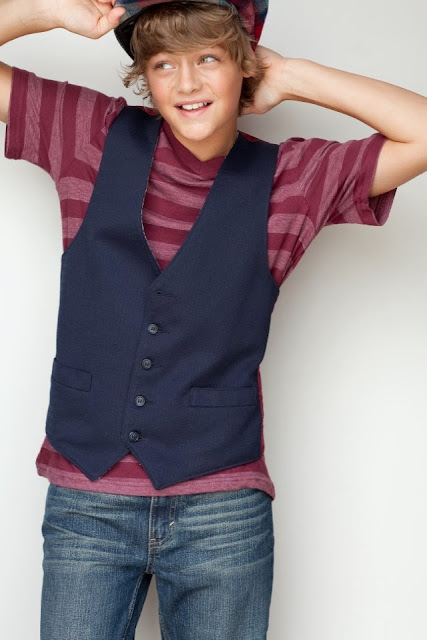 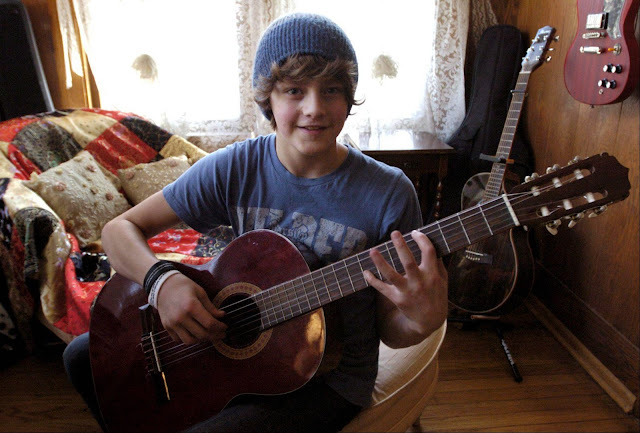 Chicago's own:  For most high school students, homecoming is just a local dance.   For Steffan Argus, this House of Blues Show will be a homecoming!   Come on out and welcome him back.   Steffan is originally from Des Plaines and ChiIL Mama's readers know we've featured him a number of times over the years.

Actor:
Steffan is a 15 year old, quadruple threat. Deeply rooted in theater, he began captivating audiences at the age of five. Roles, such as Alfalfa in Those Little Rascals and Jesse in Bridge to Terabithia, have helped establish Steffan as a natural actor with a keen knack for comedy as well as a mature sense of dramatic depth. His film projects have included featured appearances in; The Dilemma, Contagion, and starring roles in a number of independent shorts including the award winning film, Stitches.

Musician:
A gifted musician, Steffan sings, reads/writes music, plays guitar, piano, ukulele, cello, French horn and percussion. You may recognize him from the well-known Kidz Bop Music Ensemble. Cast as one of five children from across the U.S. to represent the Kidz Bop music label, Steffan has been busy traveling across the country performing in live concert productions, recording and filming commercials and videos. When not performing, Steffan is a high honors student in high school, he loves to read, write music, play baseball, and spend quality time with friends and family.

All Around Good Guy:
Steffan has also enjoyed working for the benefit of meaningful causes like Michelle Obama’s Let’s Move Campaign, FAME Foundation, and Habitat for Humanity.  He has said, “It doesn’t get any better than using your gifts for good. It’s so meaningful to be a part of activities that reach people in good and positive ways!  I’m really passionate about the Fine Arts too, because that is my life! If I can give back to something that gives so much to me, well, it just means the world to me.” 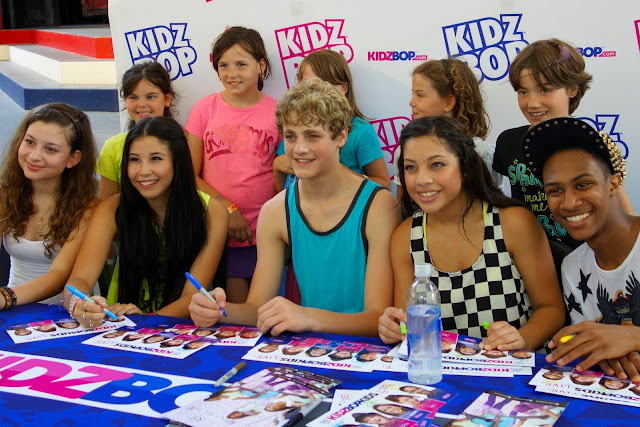 KIDZ BOP  is the #1 kids’ music brand for kids ages 5-12 in the U.S. - featuring biggest hits "sung by kids for kids." KIDZ BOP  has been connecting with kids for over 11 years through music videos, live appearances, licensed merchandise and our leading safe social network, KIDZBOP.com

In a KIDZ BOP world, kids...Dream Big! Sing Loud! And Rock Out!