PARENTS' NIGHT OUT: Bo Thomas and the Case of the Sky Pirates at Babes With Blades Theatre Company

“She's one mean cracker jack with a pointy surprise inside.”

Babes With Blades have been favs of ours for years and this World Premier is high on our must see list. 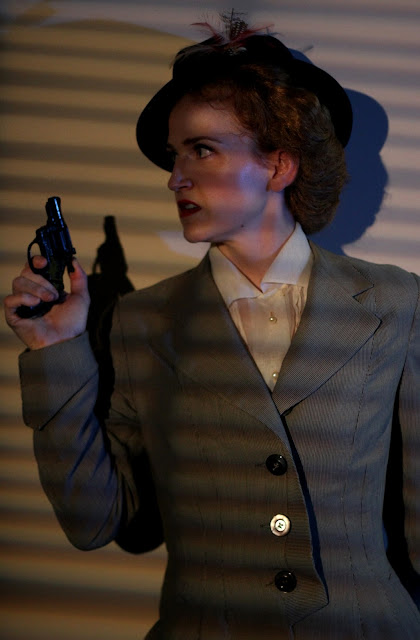 In a world premiere production, Babes With Blades Theatre Company is proud to present Bo Thomas and the Case of the Sky Pirates, by Eric Simon, at Raven Theatre West Stage, 6157 N. Clark St.  The show will run Thursdays-Saturdays at 8PM and Sundays at 3:30PM from August 17-September 21.

About the Play
Girl Friday Bo Thomas has been doing the bulk of the detecting for the Sam Lowell Detective Agency, squeaking by on nickel-and-dime petty theft jobs, waiting for that first big case. When reclusive heiress Lydia Day asks the agency to investigate a strange arson at an area orphanage, it seems like a shot at the big time, but things aren't always what they seem….
Bo Thomas and the Case of The Sky Pirates is a veteran of BWBTC’s Fighting Words program (2010). For more information about Fighting Words, please see BWBTC’s website here.

About the company
Babes With Blades Theatre Company uses stage combat to place women and their stories center stage. Through performance, script development, training, and outreach, our ensemble creates theatre that explores the wide range of the human experience, and cultivates broader perspectives in the arts community and in society as a whole. 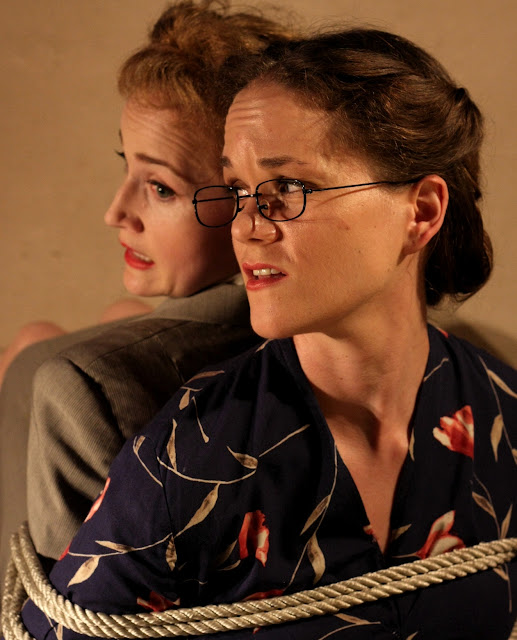 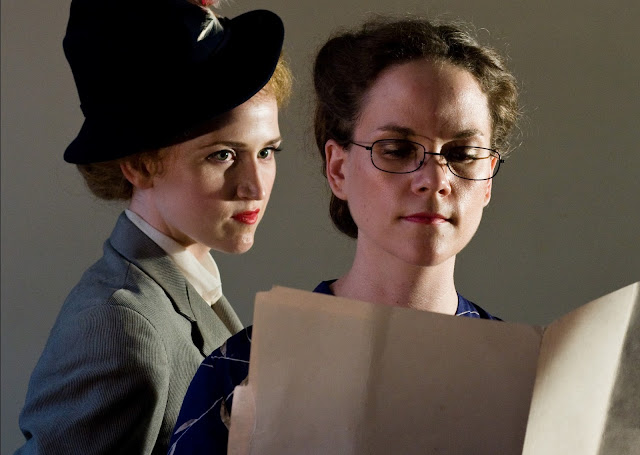 Email ThisBlogThis!Share to TwitterShare to FacebookShare to Pinterest
Labels: act out, babes with blades, Bo Thomas and the Case of the Sky Pirates, opening, Shows on our radar, WORLD PREMIERE