Lolla You're Killing Me #lolla 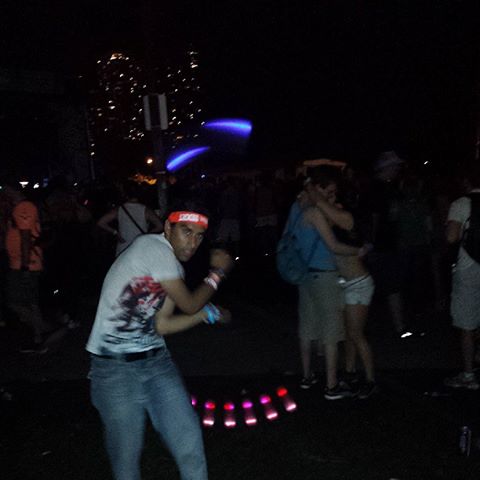 Glowing poi ball spinning and flying glo-sticks at NIN... only at #lolla LOL Never thought I'd see the day.


Here's a sampler of our Galaxy S4 photos/ Instagram Posts.   Saturday & Sunday we'll have the "real" camera along for the ride.   I ditched it at the last minute when yesterday's forecast called for loads of thunderstorms.   The grounds were muddy & wet but happily the rain held off. 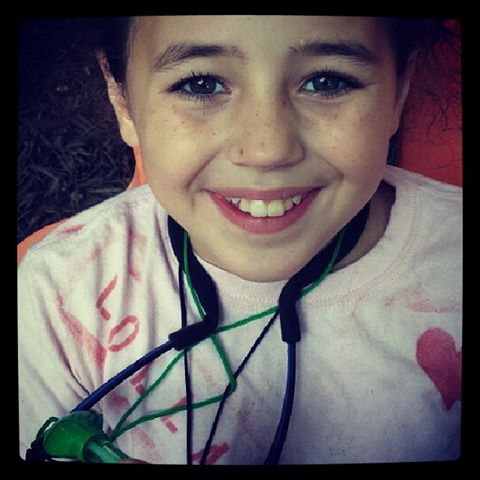 We had every intention of going to New Order at #lolla last night, since they're much more of a rare treat to see, and who knows if/when that'll ever happen again.  But my 10 year old daughter, Sage, tweaked her foot in team gymnastics earlier in the day and we were on the FAR side of Lolla at go time & had already done a LOT of walking. So Queens of the Stone Age was a happy accident. They killed it! And bonus... we were already where we wanted to be for Nine Inch Nails!!   NIN sounded amazing and broke out a full set of old favorites and decent new material too. 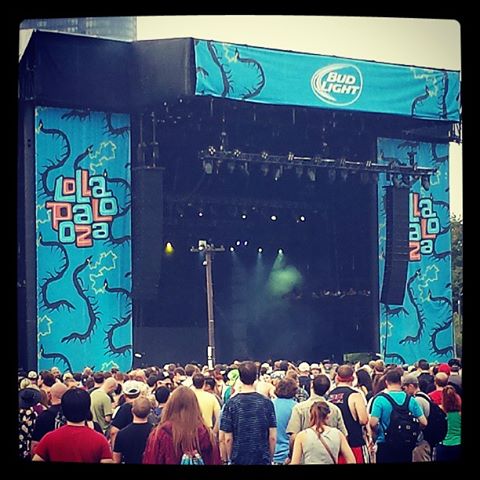 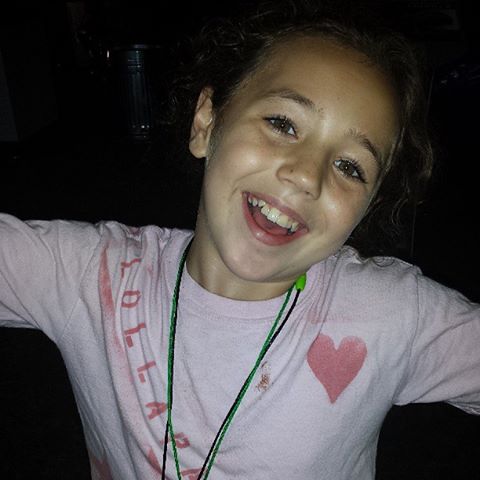 Shout out to Sagezilla for being mighty and awesome. Pedometer showed we walked close to 12,000 steps yesterday and she stuck it out!!   We tried to pedicab it back to the car, but the first driver said no outrightly and the last said "That's far.  I'll take you but it'll be $30. Right now I'm just doing short runs to take people to where they can get a cab."

Friday we ran into our friend Dan O'Connor who worked for SPIN Magazine for years and spray paints awesome DIY t-shirts for major music fests.   Sage was sporting one of his creations from Lolla 09 yesterday!   We plan to hang with the infamous curly mustache man and his wife and 3 sons over the weekend.

We'll be there all day today and tomorrow with full Kidzapalooza and Lollapalooza highlights, so check back like we vote in Chi, IL... early and often. 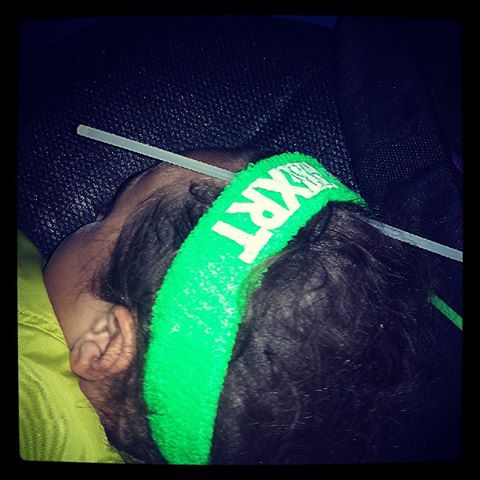