WIN 4 Tickets To The National Tour of The Wizard of Oz at The Chicago Theatre on Tuesday, May 8th at 7pm 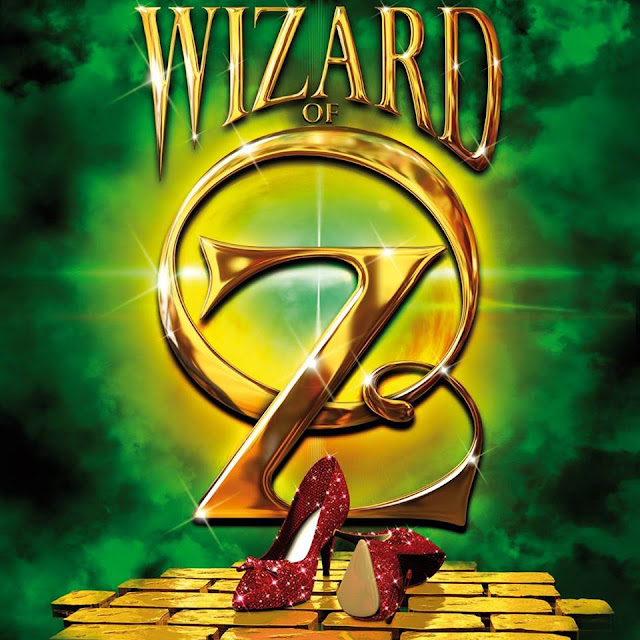 Limited Engagement Runs May 8 Through May 20, 2018
Tickets On-Sale Now

Here at ChiIL Mama, we're elated to partner up with The Madison Square Garden Company and “THE WIZARD OF OZ”, for a great giveaway for our readers. Enter early and often, like we vote in Chi, IL. I'll be out for the press night on May 9th, so check back soon for my full review. In the meantime, here's my video and photo recap of a press sneak peek and meet and greet with Dorothy (Kalie Kaimann). I was amused to learn we grew up in the same place. She's from my home town, Cincinnati. There's no place like home, indeed! 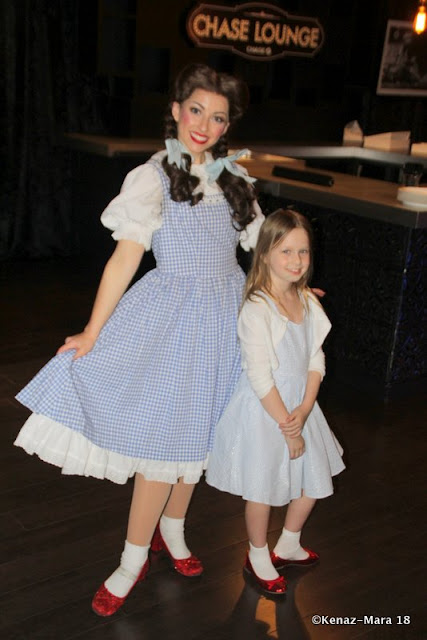 Dorothy (Kalie Kaimann) with her mini me, Dorothy (Chiara) 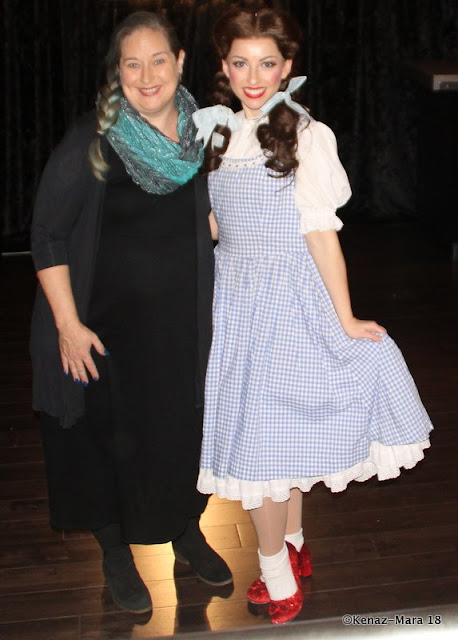 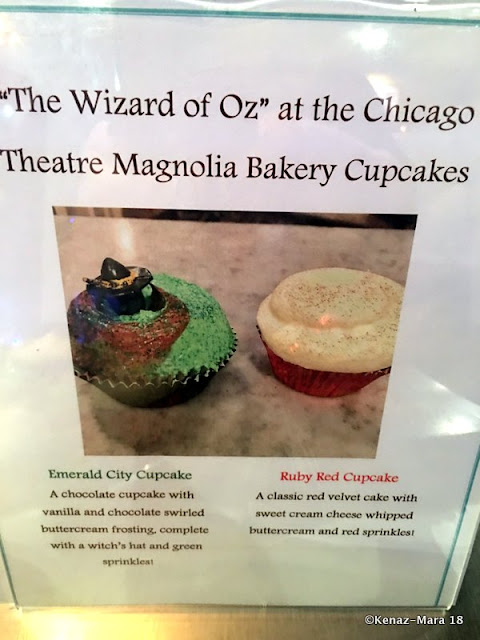 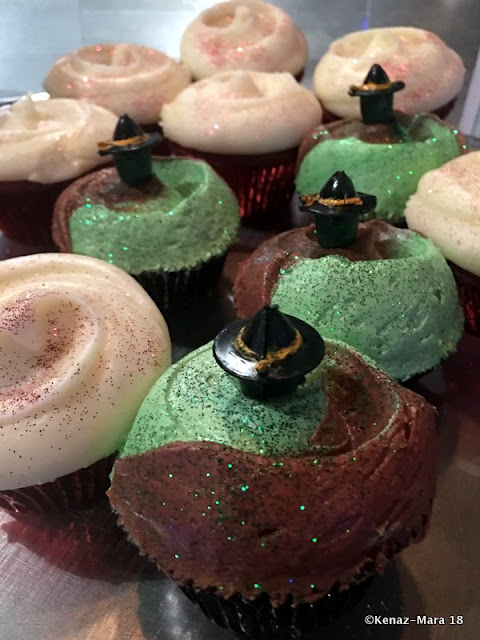 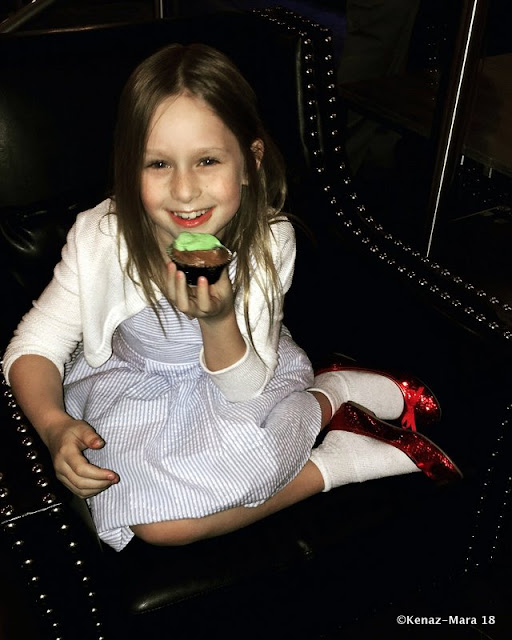 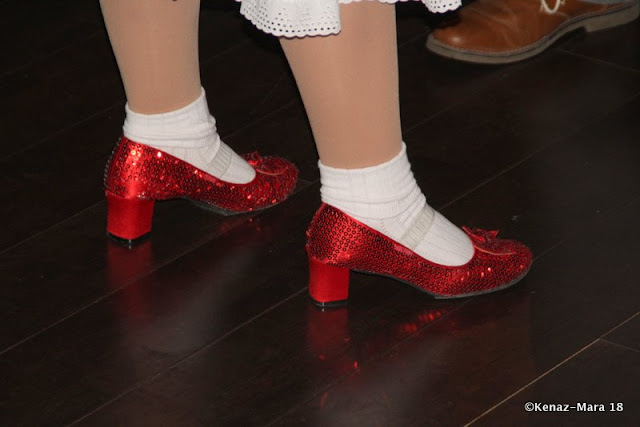 The Madison Square Garden Company will bring one of the most beloved family musicals, “THE WIZARD OF OZ”, to Chicago at The Chicago Theatre (175 N. State St.) from May 8 – May 20, 2018. Tickets for “THE WIZARD OF OZ” are on-sale now ranging from $39 - $129. Tickets are available online at www.chicagotheatre.com and are also available at The Chicago Theatre box office, all Ticketmaster outlets, and Ticketmaster phone charge. 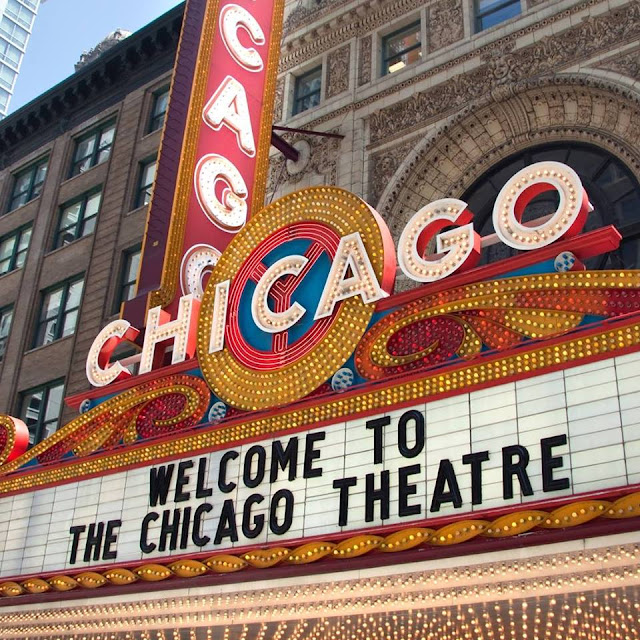 This magical production is a celebration of the classic 1939 MGM movie, and will be presented with breathtaking special effects that will sweep audiences away, from the moment the tornado twists its way into Kansas. Featuring the classic songs, composed by Harold Arlen with lyrics by E.Y. Harburg, “Over the Rainbow,” “Ding Dong the Witch is Dead” and “If I Only Had A Brain,” along with the beloved characters, “THE WIZARD OF OZ” will have the entire family captivated as they travel down the yellow brick road for an unforgettable day at the theater.

Dean Sabon is the Director and previously created the national tours of “Fiddler on the Roof” and “Seven Brides for Seven Brothers.” Amy McCleary created the magical choreography and was the Director/Choreographer of the national tour of “Memphis, the Musical” and the choreographer of the national tour of “The Wedding Singer.” The team of Sobon and McCleary will take Dorothy, Toto and their friends the Cowardly Lion, Tin Man and Scarecrow “Over the Rainbow” to adventures in Munchkin Land, the Haunted Forest and the Emerald City.

Leading the cast as Dorothy is Kalie Kaimann. She previously played this role for the Children’s Theatre of Cincinnati. She has also performed as Bonnie in “Anything Goes,” Logainne in “25th Annual Putnam County Spelling Bee,” Ulla in “The Producers,” Millie Dilmount in “Thoroughly Modern Millie,” Belle in “Disney’s Beauty and the Beast,” and Minnie Fay in “Hello Dolly!” She received a Best Featured Actress in a Musical by BroadwayWorld.com for her performance as Minnie Fay.

Chris Duir will play the role of Scarecrow/Hunk. For Prather Entertainment Group he played the role of Bert in “Mary Poppins” and Eugene in the national tour of “Grease.” Regional credits include “Crazy For You” (Bobby Child), “Damn Yankees” (Smokey), “The Drowsy Chaperone” (George), and “Singin’ in the Rain.” He was also a singer for “Celebrity Cruises” and “Galaxy Macau Resort.”

Christopher Russell will portray Tinman/Hickory. He performed as Avram/Perchik understudy in the national tour of “Fiddler on the Roof.” Regionally he has performed in “Funny Girl” (Eddie Ryan), “The Producers” (Leo Bloom), “The Full Monty” (Jerry Lukowski), “Lend Me A Tenor” (Max), “Steppin’ Out” (Geoffrey), “Dirty Rotten Scoundrels” (Freddy Benson), and “Second Chances: The Thrift Shop Musical” (Wally), for which he also composed the original score.

Victor Legarreta will portray the Lion/Zeke. Legarreta has performed professionally in 150 productions nationally, internationally, and on cruise ships including the recent roles of The Cop in the comedy “Shear Madness”, Public Enemy #1 in “Anything Goes,” and numerous comedies for Prather Entertainment Group. Legarreta is also a director and has written many musical revues. He previously portrayed the Cowardly Lion at the “Broadway Palm” in Fort Myers, Florida.

Toto will be played by Murphy, a white Brussels Griffon/Cairn Terrier mix with scruffy fur and an adorable underbite. Murphy was rescued on February 5th, 2016 from the ASPCA in Chandler, AZ by Lizzie Webb (music director for “THE WIZARD OF OZ” tour) and was immediately welcomed into the theatre world. He has been a trusty backstage companion, a pit orchestra puppy (sleeping at mom’s feet while she plays piano and conducts shows) and within a few months of adoption he was onstage as Willoughby in “Mary Poppins.” This will be his second time playing Toto. He even has his own hashtag! #montanamurphy

Tickets are available at The Chicago Theatre box office, all Ticketmaster outlets
and Ticketmaster phone charge (1.800.745.3000)
Online: thechicagotheatre.com and ticketmaster.com.
Connect with us @ChicagoTheatre and facebook.com/chicagotheatre 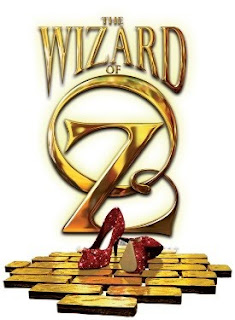 
More of ChiIL Mama's Photos From The Dorothy Meet and Greet Press/Blogger Lunch:

Mom & Daughter fun with Dorothy & Cheryl Hanson Leahy of the blog, All Dressed Up With Nothing to Drink. 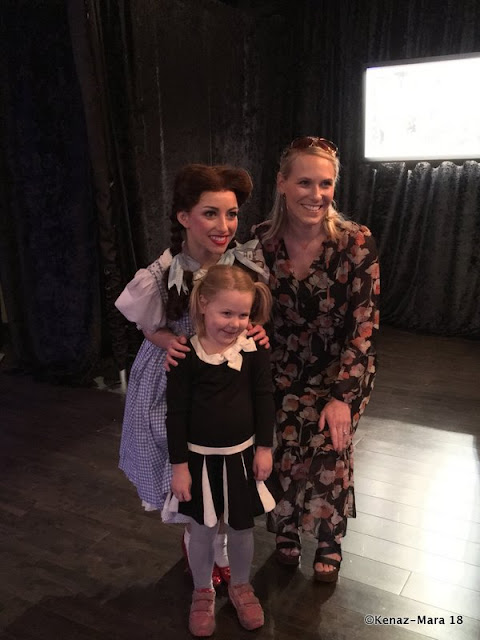 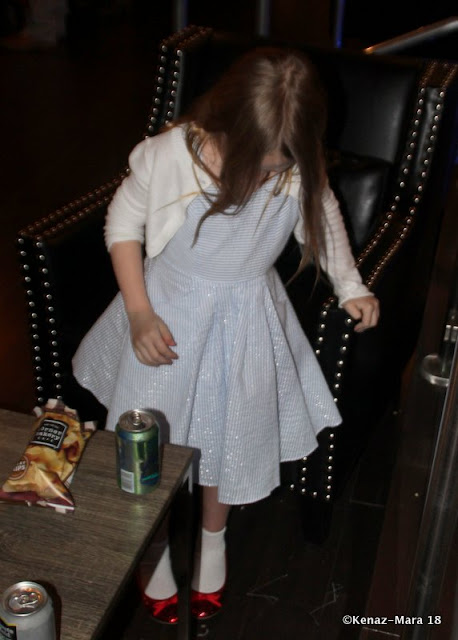 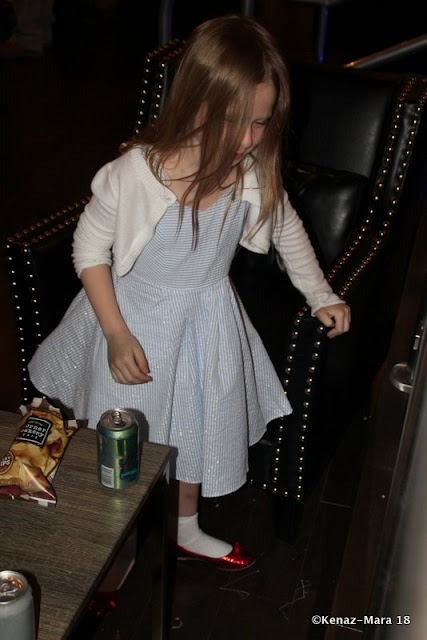 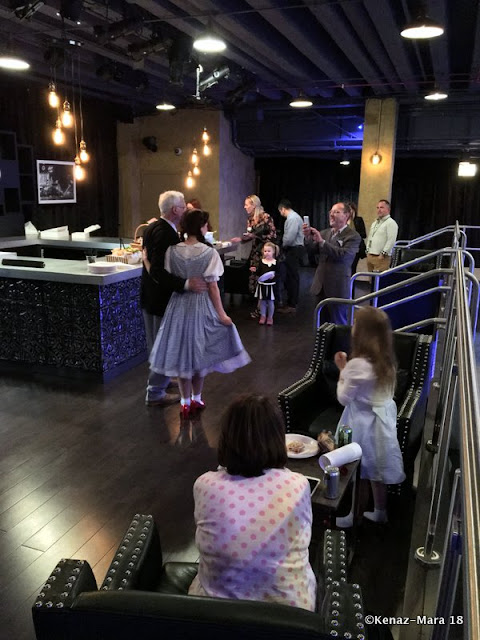 ChiIL Mama's Giving Away A FREE Family 4 Pack of Tickets
for The Wizard of Oz at Chicago Theatre
Good for opening night, Tuesday, May 8th at 7pm.
**Enter HERE **

Open through midnight 5/1/18 for your chance to WIN. 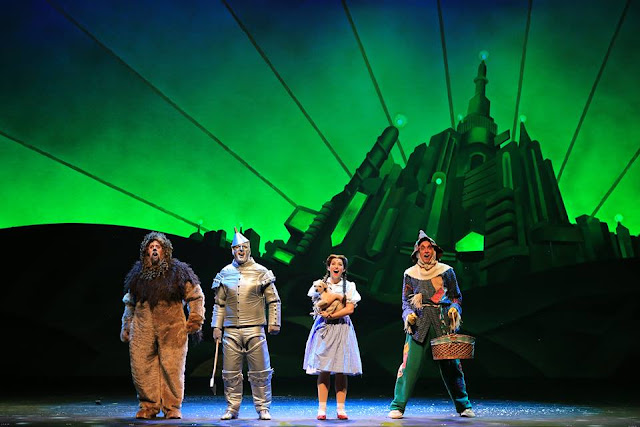 Enter through midnight May 1st. Winner will be e-mailed and announced here and on ChiIL Mama's social media channels. Ticket values range from $39 - $129 each.


Disclosure: ChiIL Mama has been given complimentary tickets for review purposes and for our giveaway. As always, all opinions are my own.