FIRST LOOK: Ryan Shaw as Judas, Heath Saunders as Jesus
and Jo Lampert as Mary Magdalene in the
North American premiere of the Olivier Award-winning
JESUS CHRIST SUPERSTAR
April 27 – May 20, 2018 at Lyric 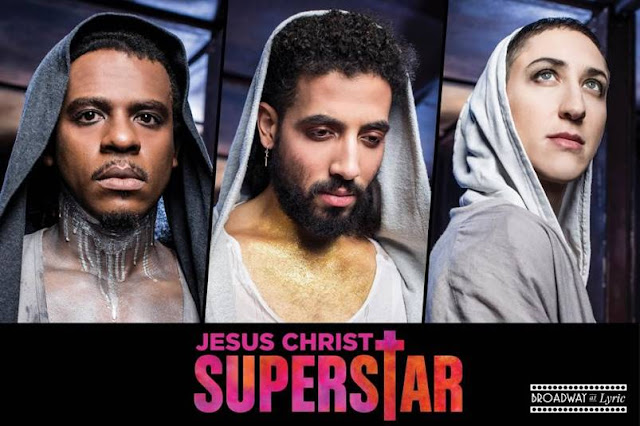 **The Chicago production will feature members of the Lyric Opera Orchestra and Chorus and include a total of 37 musicians and 48 cast members; the London performances comprised 11 musicians and 27 cast members.**

Here at ChiIL Live Shows and ChiIL Mama, we're excited to catch Lyric Opera's latest Broadway at Lyric production, Jesus Christ Superstar. There's been a huge resurgence in interest in this rock opera after the Easter airing of Jesus Christ Superstar on NBC. We're eager to see Lyric's take live, and will be out for the press opening to review on April 28th.

The North American premiere of Timothy Sheader’s explosive Olivier Award-winning production of Andrew Lloyd Webber and Tim Rice’s rock opera Jesus Christ Superstar opens this month at Lyric and includes artists Heath Saunders as Jesus, Ryan Shaw as Judas, and Jo Lampert as Mary Magdalene. Lyric is the only place to experience the grand scale of this acclaimed production in its first staging outside London. 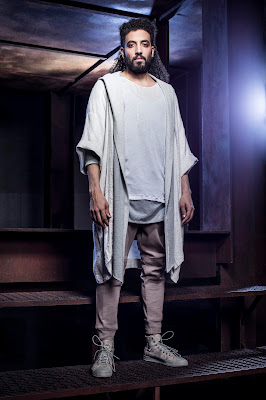 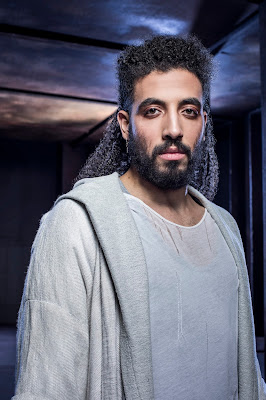 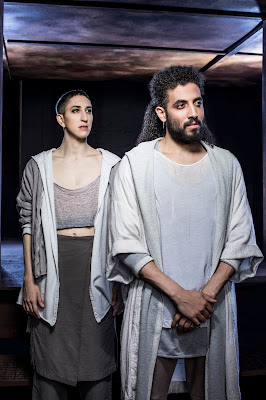 Jesus Christ Superstar runs April 27 to May 20, 2018 at the Lyric Opera House, 20 N. Wacker Drive, Chicago (press opening April 28). Single tickets start at $35 and are on sale now at jcsuperstar.org, in person at the Lyric Opera House box office, or by calling 312-827-5600. To guarantee a front-row rock concert experience, Lyric is also offering exclusive, $99 stage-front seating over the orchestra pit—the closest possible position to the stage—for the first time in the company's history of presenting Broadway musicals. 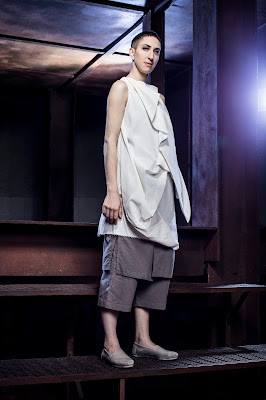 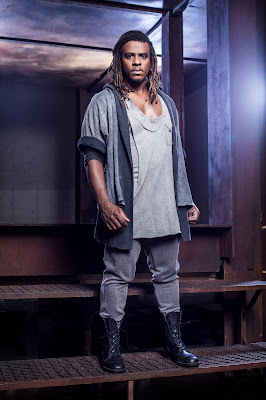 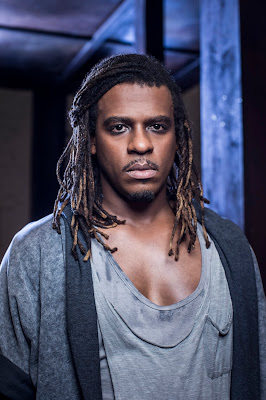 Jesus Christ Superstar is an iconic rock opera that reinvented musical theater for the modern age. With music by Andrew Lloyd Webber and lyrics by Tim Rice, this global blockbuster tells the story of the final weeks in the life of Jesus Christ, from the perspective of Judas Iscariot. As Christ’s followers grow more fervent, Judas must make his fateful choice between faith and betrayal. Filled with an exciting mix of musical styles that draw upon 1970s rock, gospel, folk and funk themes, this contemporary imagining of the biblical tale features high-energy dance and powerful storytelling. 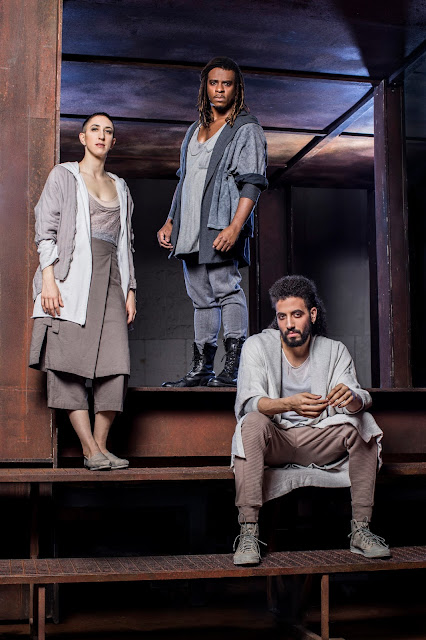 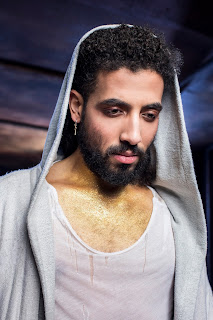 HEATH SAUNDERS (Jesus) debuted on Broadway in 2016 in the much-acclaimed musical Natasha, Pierre, and the Great Comet of 1812. Previously he was seen in the show in its American Repertory Theatre production. He has appeared Off-Broadway in Newton's Cradle (New York Musical Theatre Festival), for which he also wrote the music and lyrics. Other New York appearances include Lennon (Union Square Theatre), I Am Harvey Milk (Avery Fisher Hall at Lincoln Center), and Gentlemen Prefer Blondes (New York City Center Encores). Regionally Saunders has been seen in Twelfth Night (Shakespeare Theatre Company in Washington, D.C.). The 12 (Denver Center), Rent (Seattle's 5th Avenue Theatre), and James and the Giant Peach (Seattle Children's Theatre). 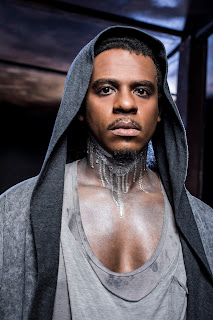 RYAN SHAW (Judas) is an Atlanta native who made his New York debut in Tyler Perry’s play I Know I’ve Been Changed. Shaw subsequently established himself doing Motown covers, joining the group Fabulous Soul Shakers and later opening for Van Halen’s 2007/08 North American tour.  His first album, This is Ryan Shaw, earned him a 2008 Grammy nomination for “I Am Your Man.” Shaw again received Grammy nominations in 2011 (for “In Between”) and 2014 (for “Yesterday” on his latest CD, Real Love).  He had the honor of playing Stevie Wonder in the original Broadway cast of Motown the Musical. During 2016, he lived in London performing in one of the city’s longest-running shows, Thriller Live, which honored one of Shaw’s all-time favorite artists, Michael Jackson. 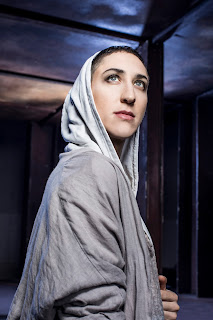 
About Lyric
Lyric Opera of Chicago’s mission is to express and promote the life-changing, transformational, revelatory power of great opera. Lyric exists to provide a broad, deep, and relevant cultural service to Chicago and the nation, and to advance the development of the art form.

To learn more about Jesus Christ Superstar, go to jcsuperstar.org or visit lyricopera.org. You can also join the conversation with @LyricOpera on Twitter, Instagram, and Facebook. #LyricJCS  #Lyric1718 #LongLivePassion

Posted by Bonnie Kenaz-Mara at 7:16 AM