ChiIL Mama's thrilled to be partnering up again with FELD and Disney on a ticket giveaway for our readers. We have been working with them for years and they're favorites of ours for family friendly fun. 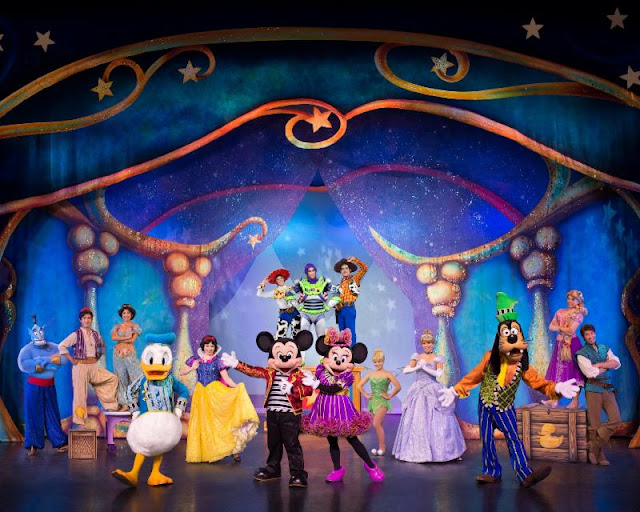 **ENTER HERE for your chance to win
a family 4 pack of tickets
to opening night, Friday 3/11 at 7pm.**
Entries accepted through midnight Monday, 3/7. Good luck!

Join Mickey Mouse, Minnie Mouse and the comical duo of Donald and Goofy as 25 favorite Disney characters surprise and captivate at every turn of the knob! See the Fairy Godmother transform Cinderella’s rags into a beautiful ball gown in a split second; the Toy Story gang defy the dimensions of Andy’s toy box with the help of the green army men; and the spectacular stage debut of Rapunzel and Flynn Rider as they rise into the sky amidst the floating lanterns. With special appearances by Snow White, Tinker Bell and Aladdin’s Genie, audiences never know what to expect or who might join in the fun.

Disney Live! is Disney’s accessible intro-to-live-theater for young audiences. (But the production values are high enough to keep mom and dad entertained, too.) This new show combines 25 favorite characters from a multi-generational span of Disney movies with magical illusions. 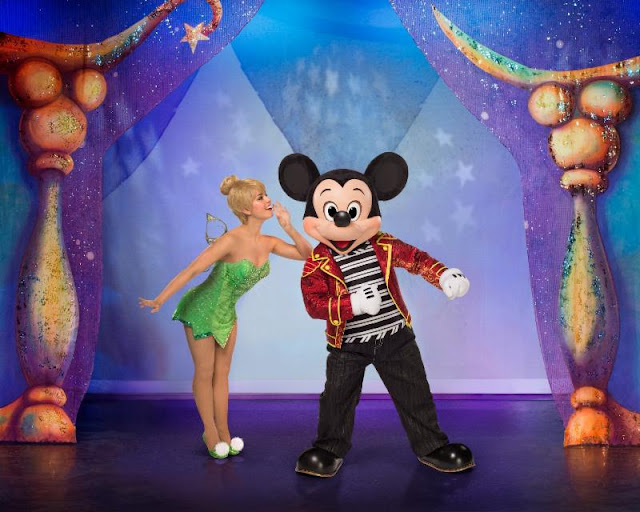 Disclosure: Once again, ChiIL Mama's thrilled to be partnering up again with FELD and Disney on a ticket giveaway for our readers. They have provided us with complimentary tickets for our giveaway. As always, all opinions are our own.

Posted by Bonnie Kenaz-Mara at 8:26 PM