Disclosure:  ChiIL Mama is happy to partner up with Jewel Osco once again and we have been compensated for sharing this information with our readers. As always, all opinions are our own.

Here at ChiIL Mama we love to support and feature local vendors. So, for our final Jewel post in our Huge Sale series, we're highlighting Eli's Cheesecake. Jewel is celebrating their 115th anniversary and Eli's is great for whatever you celebrate. We've seen Eli's at presidential inaugurations, Chicago's birthday party, loads of theatre events, The Auditorium Theatre's Anniversary and many more occasions large and small. Everything's sweeter with cheesecake, especially when it's Eli's, because they make it with only the best ingredients.

ChiIL Mama has had the great pleasure of being invited out to Eli's Cheesecake for two years in a row now for their blogger breakfast. Click here for our sweet, behind the scenes, 2013 photo filled recap. Our 2014 highlights are coming soon. I was even on the winning team in the Turtle Cheesecake Decorating speed contest two years running. 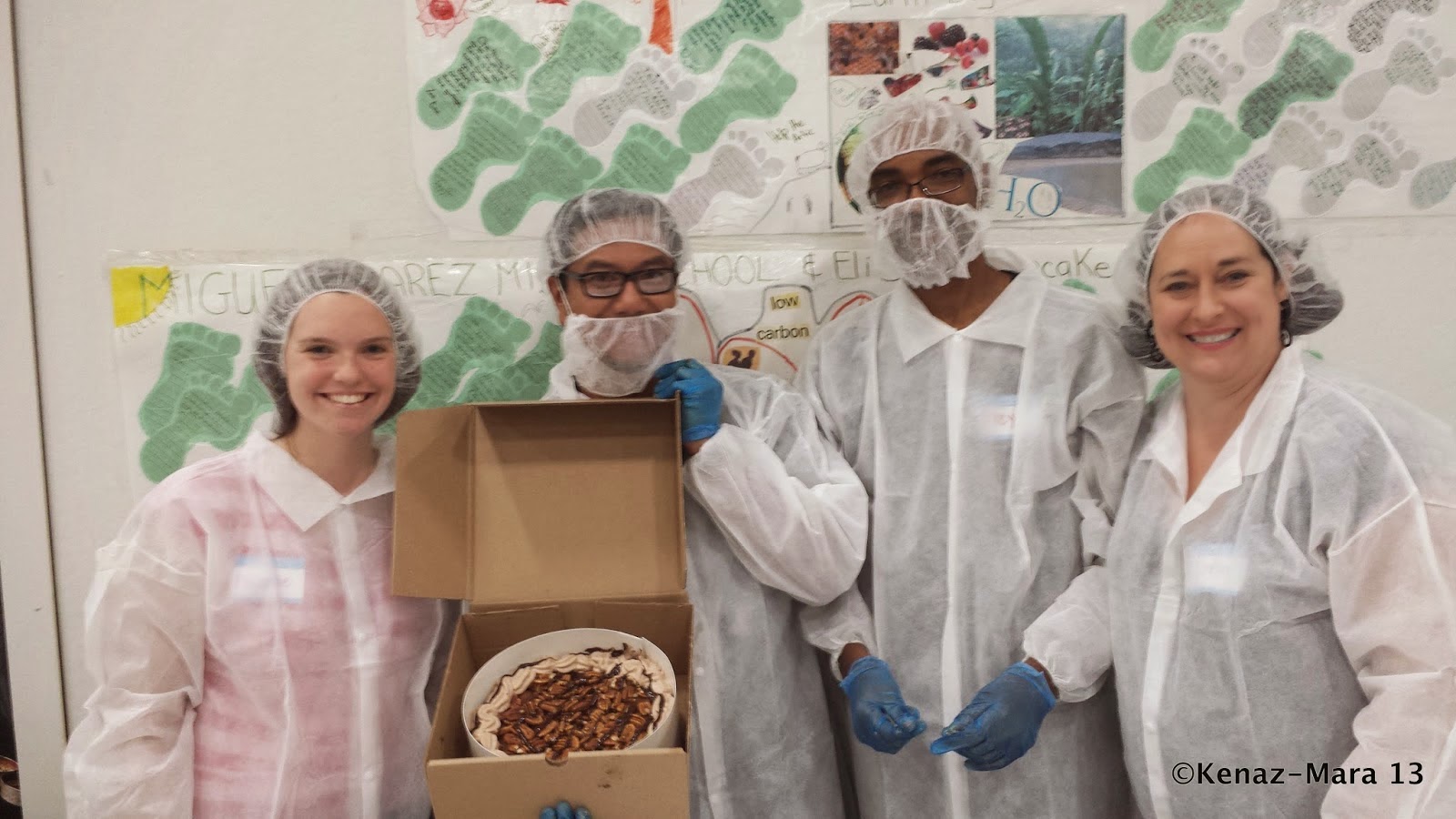 Jewel says: We love local.
• Eli’s is a family-owned business located on Chicago’s Northwest side • Cheesecake recipe was created by Eli Schulman and first served to celebrities at his restaurant • Eli’s cheesecake made its debut at the first Taste of Chicago and has since sold more than 5.2 million slices! 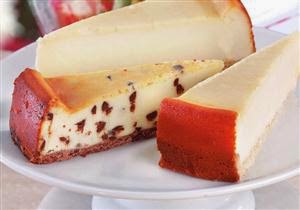 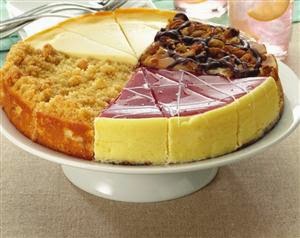 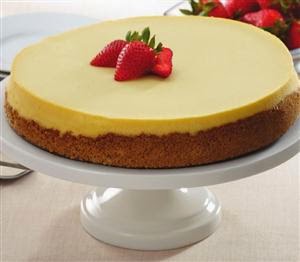 Check out Jewel Osco's Huge Anniversary Sale and follow along on the hashtag #HugeSale for crazy cool giveaways and deep discounts.

Click here for more sweet anniversary deals, then check back with ChiIL Mama early & often for a whole series of savings specials throughout Jewel-Osco's... 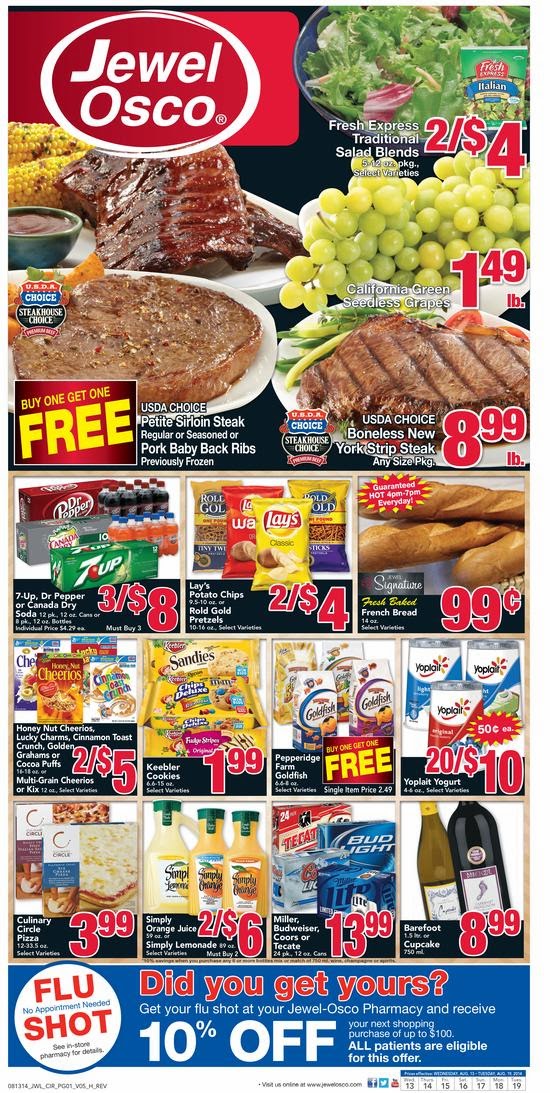 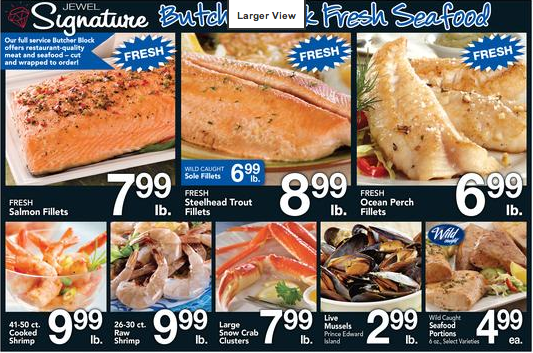 Posted by Bonnie Kenaz-Mara at 9:40 AM