ChiIL Mama's ChiIL Picks List
Multicultural, family friendly fun. Do NOT miss this limited engagement. Get your tickets now before this 4 day Chicago run sells out!

adapted and directed by Mark Dornford-May


London’s Telegraph calls South Africa's Isango Ensemble artistry “an explosion of joy from the townships of South Africa… noble and beautiful and tender and funny and touching and true… a sense of celebration and resilience, that seems to encapsulate the human spirit at its best.” This Olivier Award-winning production effortlessly relocates Mozart's magical, mysterious kingdom to a contemporary township, encompassing various African languages. A Chicago Shakespeare Theater World’s Stage presentation at Skyline Stage on Navy Pier, September 25–28, 2014.

Click here to book your tickets and learn more about this fabulous collaboration.  ChiIL Mama will be there... will YOU?! 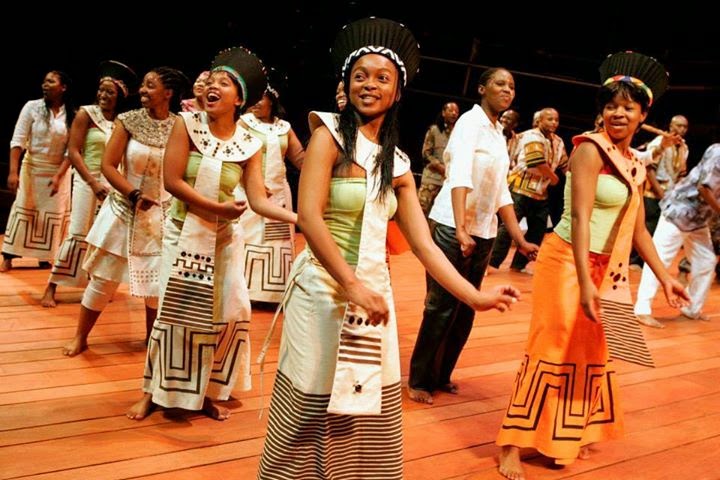 Posted by Bonnie Kenaz-Mara at 5:22 PM