Here at ChiIL Mama we LOVE to travel and explore new places.  With Holiday Inn as your home base, you'll always feel at home.  Six months ago, we were invited to an unveiling of Holiday Inn's new look -- Change Your View, right here in Chicago. We were so impressed with the style, quality and value!  Check out the bottom of our feature here for a few of our social media posts from that night, at Holiday Inn's downtown Chicago location. 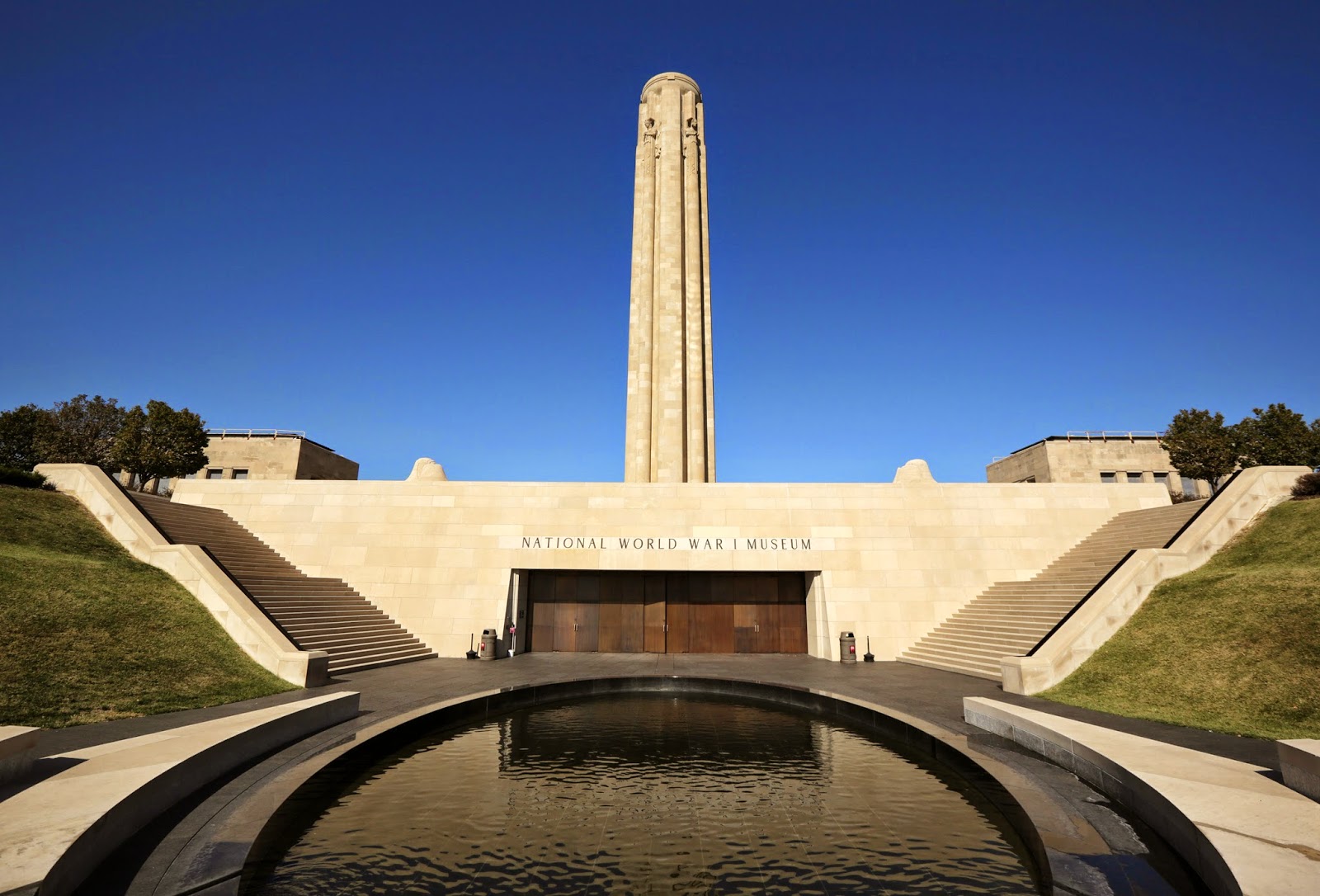 “By making the hotel their ‘base’ for the day, guests will have plenty of time to explore the museums as well as take advantage of our great location near the Country Club Plaza shops and restaurants,” said Stephanie Porter, director of sales at the Holiday Inn Country Club Plaza.

World-Class Museums and Exhibits
The Nelson-Atkins Museum of Art

“The upcoming exhibitions at the Nelson-Atkins and National World War I Museum are extraordinary, and we’d love for as many tourists as well as locals to get a chance to experience them,” said Shannon Stone, assistant manager of marketing and communications at The Nelson-Atkins Museum of Art.


@holidayinn #changeyourview doesn't get much better than that view!! 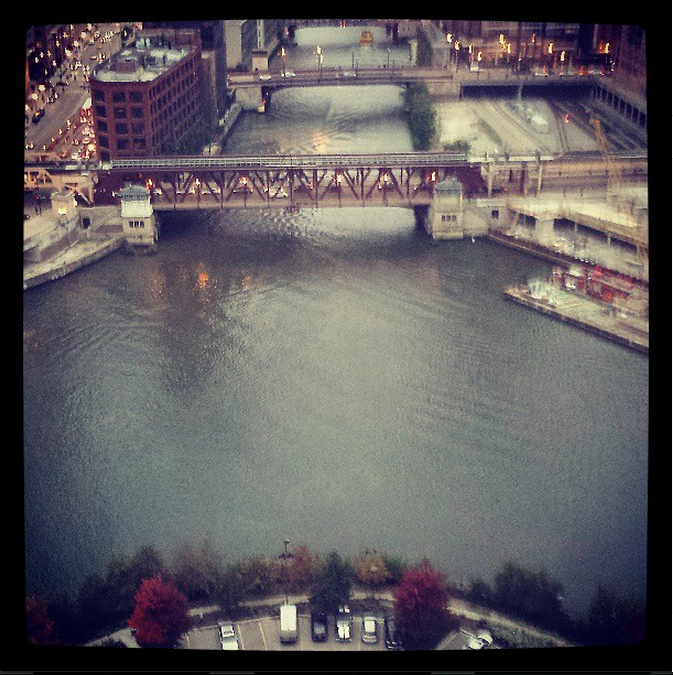 Photo credit:  Bonnie Kenaz-Mara for ChiILMama.com for all Instagram shots in this feature 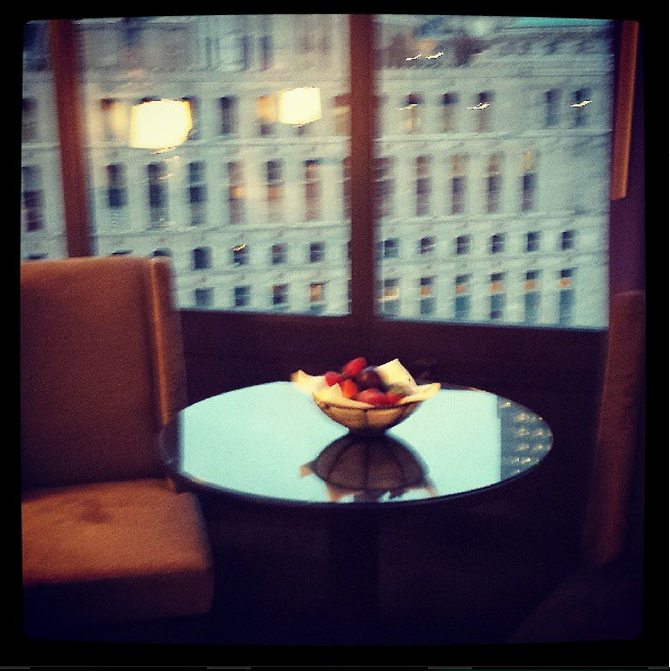 Mmmmm... cake pops. As tasty as they look. #changeyourview @holidayinn 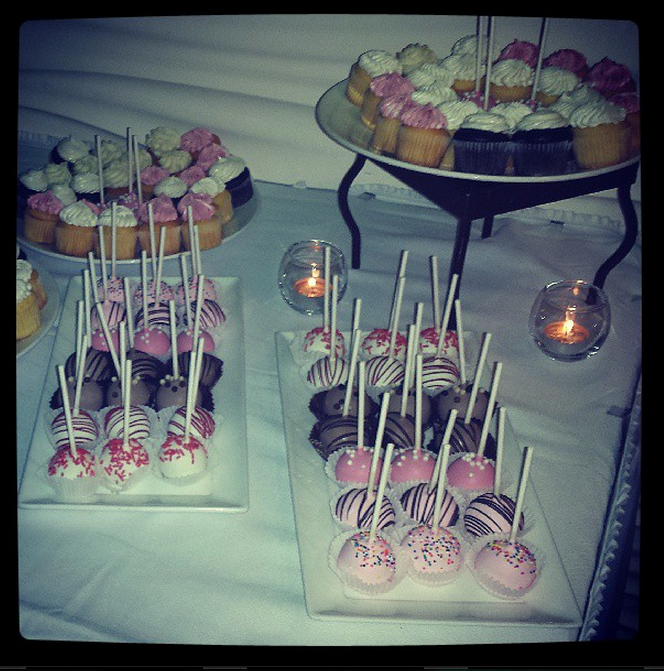 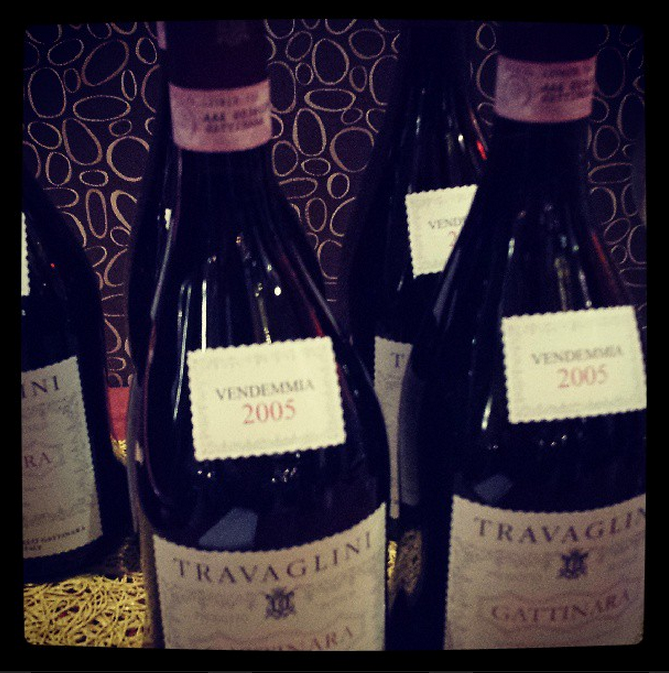 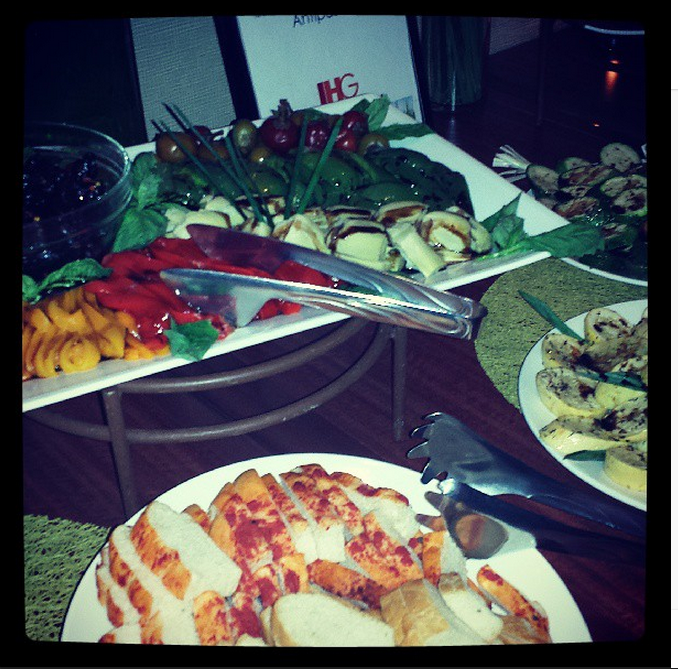 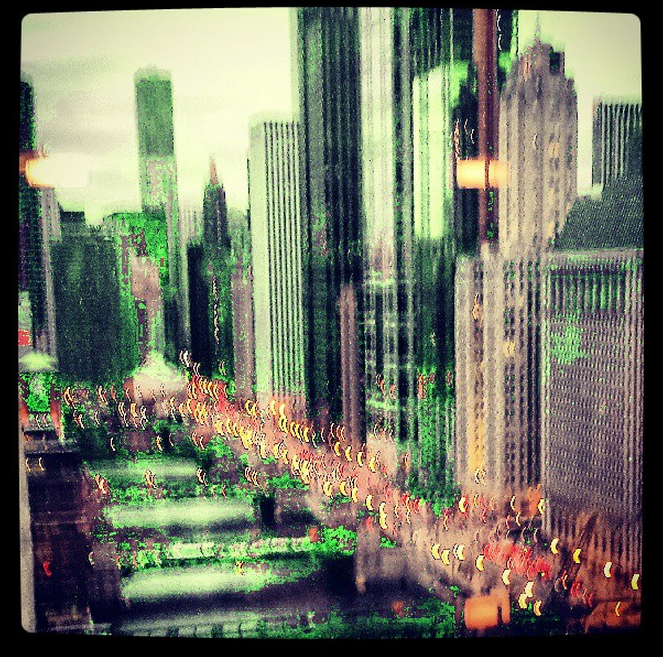 #changeyourview with a few of these delicious signature shots in @holidayinn Merchandise Mart's revamped bar. No beer goggles required... 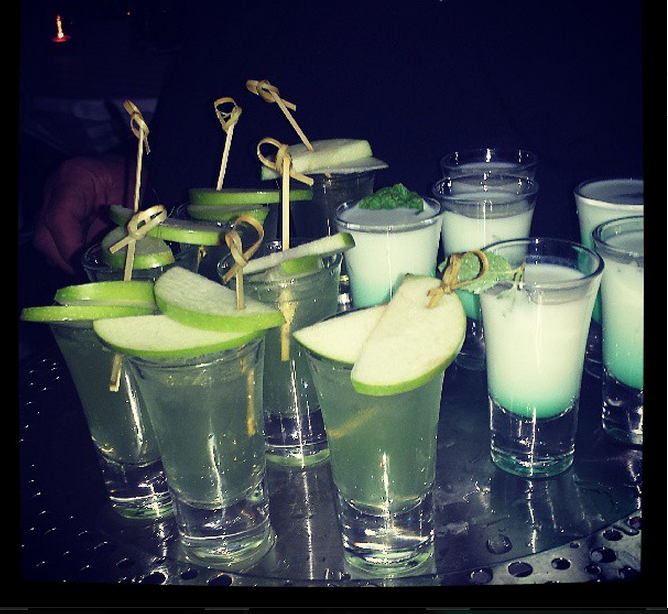 Click here to follow ChiIL Mama on Instragram, for photo filled fun around Chicago and around the world!  We feature urban lifestyle, arts, entertainment, theatre, music and travel for adults and families!