NEA GRANT AND OPEN CALL FOR NEW TYA PLAY COMMISSION FOR ﻿BIPOC WRITERS ANYWHERE IN THE U.S. VIA PARAMOUNT SCHOOL OF THE ARTS

EARN $3,000 WRITER’S FEE AND THE OPPORTUNITY

TO DEVELOP A NEW PLAY AT PARAMOUNT 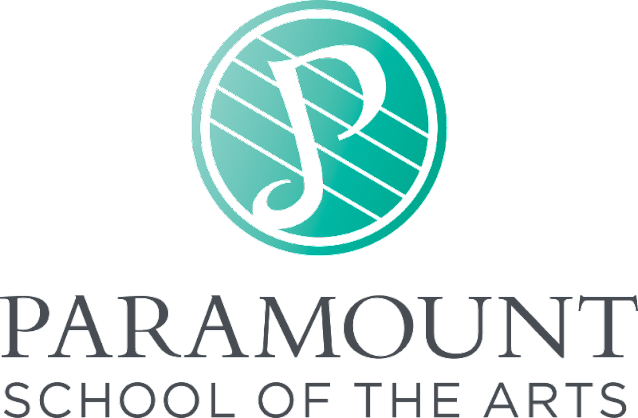 One proposal will be selected and the writer will receive a $3,000 commission to collaborate with Paramount to develop the work.

To apply, writers must complete an online submission form, posted at paramountaurora.com/tya-touring-production-commission-submission, and digitally submit the following via email to school@paramountarts.com:

A one-page play proposal for a new or in progress, 45-60 minute, unwritten play with music for young audiences (generally targeting grades 3 to 5)

An already finished play, for reference only

Proposals for new plays must:

Center the story around global majority people (non-white), with particular interest in stories that center around Mexican-American culture (44% of Aurora’s population)

Utilize four performers or fewerExplain the use of singular, flexible or representational scenic elements as this play will be toured to schools with a variety of performance spaces

Demonstrate how audience members will be engaged in the storytelling (this could be audience participation of some kind, such as children assisting in creating an environment, or contributing to the music making)

Paramount will select one proposal and offer a commission contract in February of 2021, which will be announced upon signing.

Then, Paramount will spend the winter and spring of 2021 developing the piece with the writer, a director, actors and a dramaturg, culminating with a workshop reading. The intention is to tour the play to Fox Valley schools during the 2021-2022 school year. 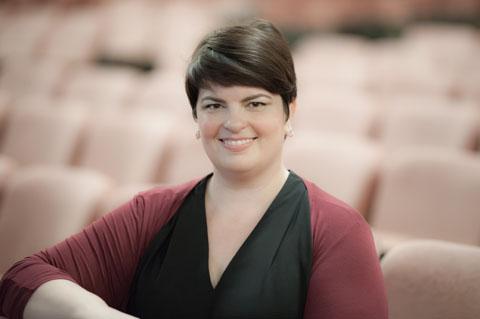 ﻿“We understand that many schools don’t have the resources to bring their students to Paramount’s student matinees,” said Shannon Cameron, Director of Education and Community Engagement, Paramount Theatre. “So we decided creating a new work of live theater, particularly one that celebrates equity, diversity and inclusion, and take it directly to the schools aligns perfectly with our mission to break down barriers to enjoying and learning from live theater.” 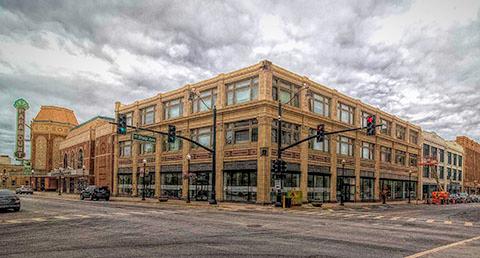 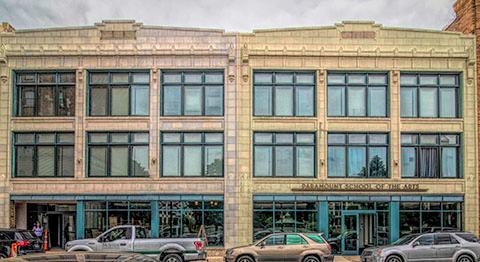 Visit ParamountSchool.com to enroll your child in virtual performing arts classes. To be the first to learn about the return of in-persona classes, follow the school on Facebook and Instagram at @paramountschoolofthearts, or Twitter at @PSAAurora.

Paramount Theatre, 23 E. Galena Blvd. in downtown Aurora, is the center for performing arts, entertainment and arts education in the second largest city in Illinois. Since launching its Broadway Series in 2011, Paramount Theatre has also grown to be the second largest subscription house in the nation. Last season, more than 41,000 subscribers enjoyed Broadway-quality productions at highly affordable prices at Paramount.

Paramount has also grown a reputation for bringing new works to the stage thanks to last season’s smash hit world premiere musical The Secret of My Success, and its collaboration the season before, August Rush.

Posted by Bonnie Kenaz-Mara at 6:52 PM