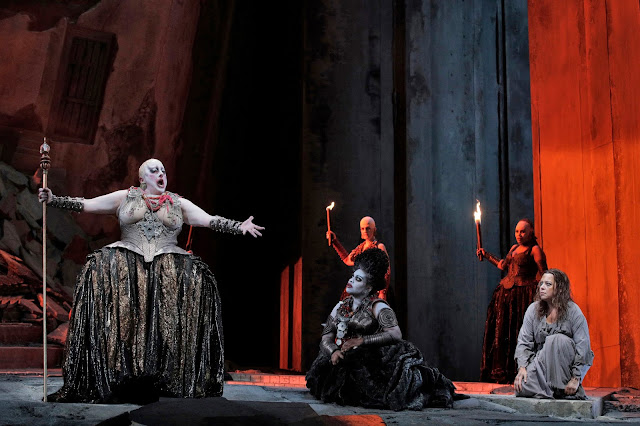 When I taught in Englewood, a student once bragged to me that she had been kicked out of her previous school for “pushing her teacher down the stairs.”

“I am glad we are on the first floor,”I answered. “We’re cool, right? Everything’s ok between us?” I asked her. She laughed and reassured me,”Yeah, Ms. H., we’re good.”

And so, as I sat next to my youngest child on Saturday night at “Elektra,” I found myself stealing sideways glances at my teen daughter, being introduced to her first opera about a vengeful daughter determined to kill her mother. Ah, another ace Parenting Moment.

When she saw the off-kilter set with rubble, looking like a scene in Europe after WW II, she muttered, “Holy shit!” That about sums it up.

I was familiar with the Greek Dysfunctional Family of Agamemnon from my college days. It is a “Jerry Springer” episode...or as the PR people of the Lyric informed me,”It is the Quentin Tarantino of opera.” Short, (100 minutes; that is miniature for opera) and violent. Great dialogue, like: “I am nursing a vulture in my body,” (Elektra to her sister, Chrysothemis), Chrysothemis admitting,”I would rather die than live a living death,” and Elektra observing the mom’s lover, Aegisth, “can only play the hero between the sheets.” Wow. Just wow. Talk about “spilling the tea,” as the kids these days say...

King Agamemnon has been slaughtered in his own bath with an axe, presumably by his wife and her paramour. Elektra keeps the axe to yield for her own revenge, hoping to persuade her brother, Orest, to do the deed. Rumors fly that Orest is dead, so Elektra, “no shrinking violet,” (as my father would have said) will commit the murders herself. But, behold! Orest is not actually dead! (This IS opera, folks…) So, he returns, and Elektra does not recognize him...”the dogs at the palace” know who he is, but his own sister does not. After a lovely reunion, they embrace before Orest enters the castle to slaughter their mother and her cross-dressing beau, Aegisth. I loved when the blood runs down the steps of the palace. Creeeepy. Ahhh...What a typical reunion for a long-estranged family…nice to see you, how are Aunt Edna and the kids?? 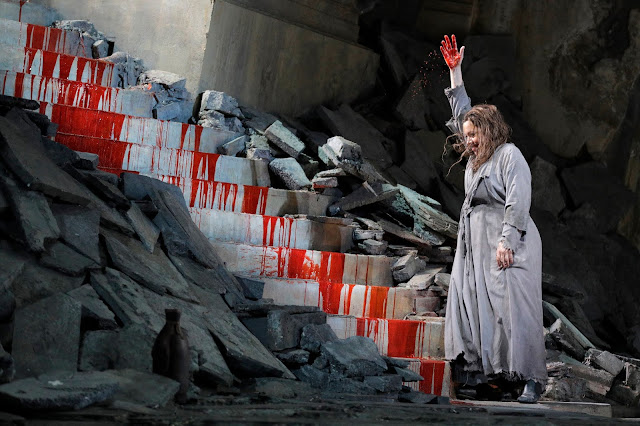 The music is elek-trifying ( pretty good, huh?), and the main singers perform a vocal marathon. Nina Stemme as the lead role is amazing; such a demanding part is winning her acclaim at numerous international opera houses. We are lucky to have her here in Chicago. Elektra’s sister, played by Elza Van Den Heever, also has an incredible voice and range. Michaela Martens is to be commended for her singing prowess and the ovaries she has to display her Divine-like costume, with bared breasts front and center for the world.(Greenhouse Theater Center recently premiered a wonderful production called HeLa about Henrietta Lacks. One character was named “Big Titty Pat.” I got distracted by Big Titty Clytemnestra.) “Am I really seeing that,” I wondered. First words out of my girl’s mouth at curtain call,”I think those were really her boobs!” Well, her eyes are better than mine. It was quite the costume, as were her freak-show followers’ costumes as well. 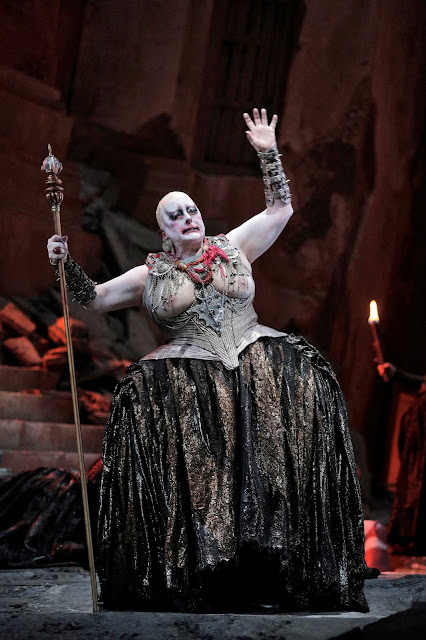 “Elektra” is a command performance for its lead women. You will want to see it. But if you attend with your offspring, just lock your bathroom door before you climb into the tub.

Catherine Hellmann is a teacher, theater fanatic, and mom of four. She would rather read a book than watch the Super Bowl...that’s football, right? 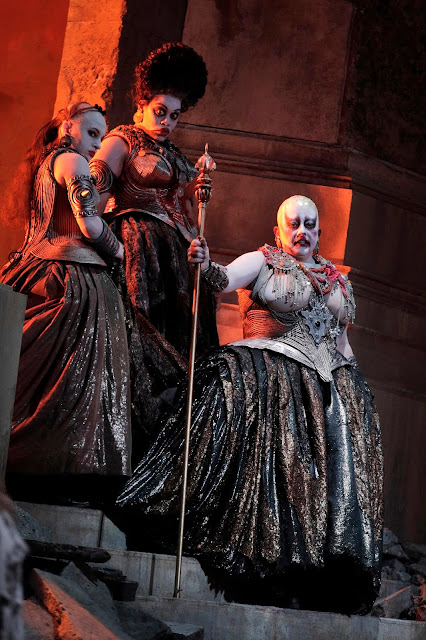 Lyric Opera of Chicago’s riveting Sir David McVicar production of Richard Strauss’s Elektra runs for six performances through Feb. 22 at the Lyric Opera House, 20 N. Wacker Dr., Chicago. Tickets start at $37 and are available now at lyricopera.org/Elektra or by calling 312-827-5600.

In just 100 minutes Elektra tells the harrowing story of the outcast princess obsessed with avenging the murder of her father, King Agamemnon, at the hands of her mother Klytämnestra and her mother’s lover Aegisth, who’s claimed the throne. The intense, densely orchestrated score drives the tense drama to its shocking conclusion in true edge-of-your-seat cinematic thriller style. 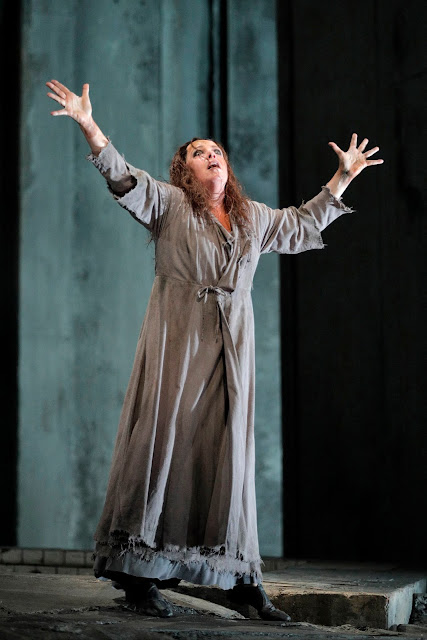 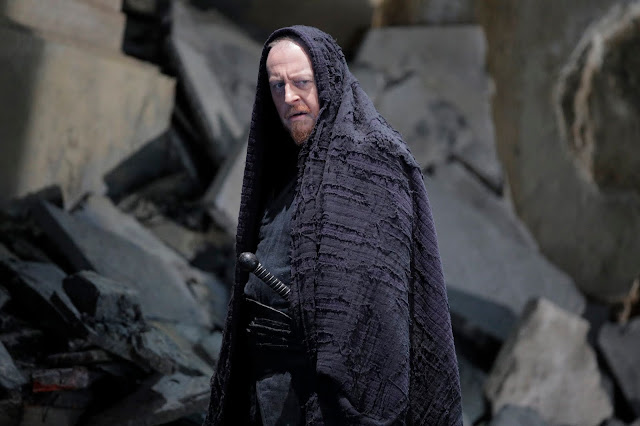 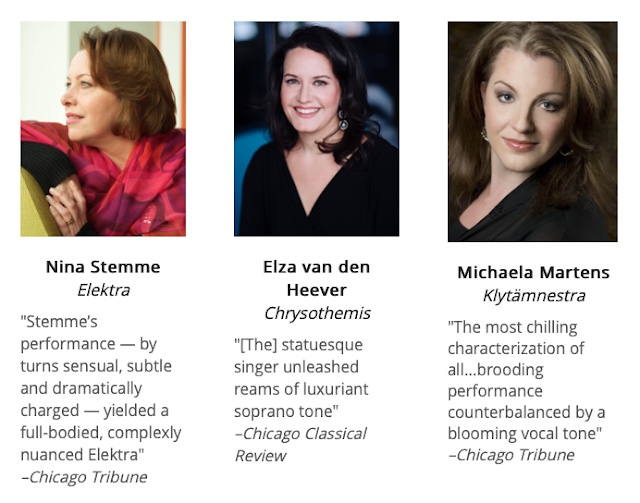 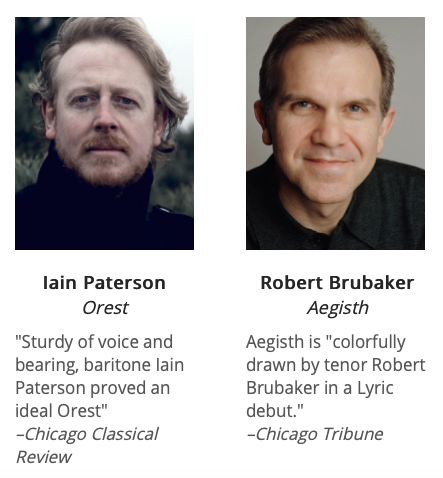 The internationally heralded conductor Donald Runnicles conducts the Lyric Opera Orchestra, whose forces are expanded to meet the incredible demands of Strauss’s score. The production originally staged by Sir David McVicar to open Lyric’s 2012/13 season is designed by John MacFarlane, with lighting by Jennifer Tipton. Nick Sandys makes his Lyric debut as revival director, having served as fight choreographer in several Lyric productions. 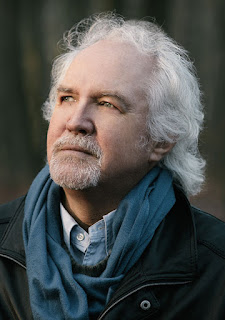 Elektra is performed in German with projected English translations.

Performance times vary. For tickets and information call (312) 827-5600 or go to lyricopera.org/Elektra.


ELEKTRA IS "A KNOCKOUT" (CHICAGO SUN-TIMES)
Not since "Game of Thrones" has a story about murder, revenge, and madness captivated us as thoroughly as Elektra. The curtain opened Saturday on an "intensely gripping" (Chicago Sun-Times) production of Strauss's 100-minute thriller, and critics and audiences alike have been raving about this show since.

"Terrific"
"[The] singing is fantastic...[the] music is thunderous"
–Betty Mohr with Dean Richards on WGN Radio 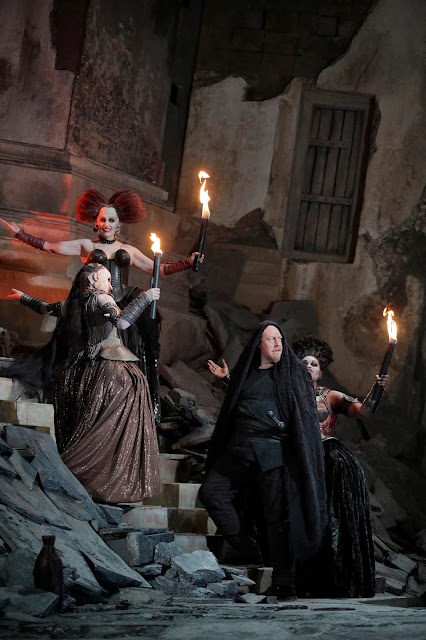 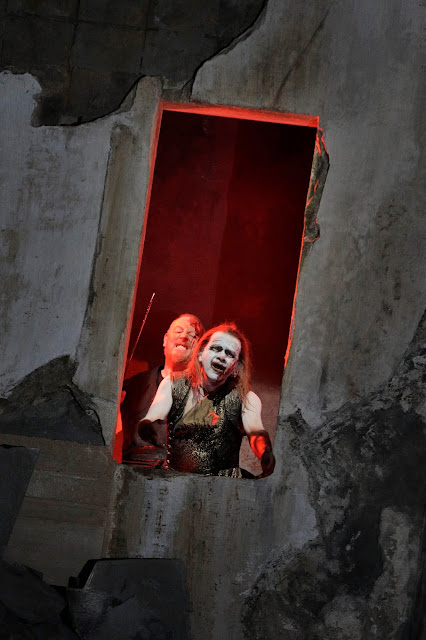 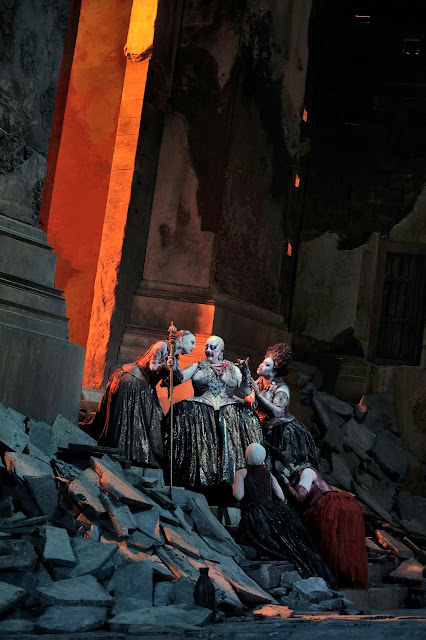 THERE’S NO OPERATIC TOUR DE FORCE TO SURPASS ELEKTRA, WITH A TITLE ROLE THAT DEMANDS A TRULY GREAT SINGING ACTRESS.

It’s a stunning vocal marathon, with riveting intensity. You owe it to yourself to experience the vocal grandeur and blazing drama of this passionate heroine. She’s the Mycenaean princess whose father, Agamemnon, was murdered by her mother, Klytemnestra, leaving Elektra hell-bent on revenge. As Richard Strauss’s staggeringly powerful orchestra moves inexorably toward the opera’s hair-raising finale, the music gives you a composer at his zenith—magnificently theatrical and devastatingly moving. 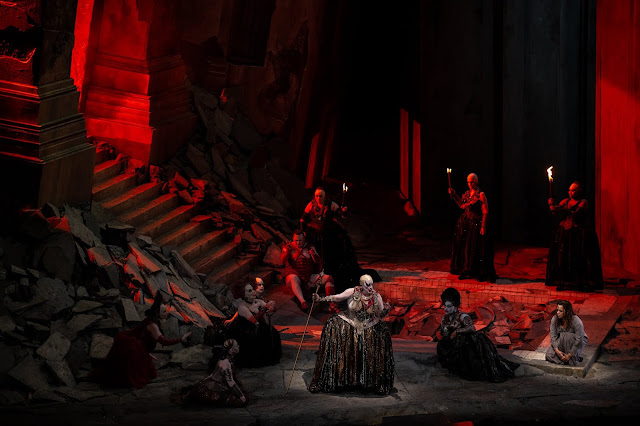 Don't miss a moment of this "electrifying" (Chicago Classical Review) production. Watch the trailer here, and save your seats today online or over the phone at 312.827.5600.

Posted by Bonnie Kenaz-Mara at 7:17 AM