Shoreline Sightseeing will tap into autumn on Friday, Oct. 10, with its inaugural Cider Cruise. Guests are invited to enjoy generous tastings of a selection of hard ciders from local craftsmen, accompanied by custom-paired appetizers designed to bring out the distinctive flavor of each cider variety. 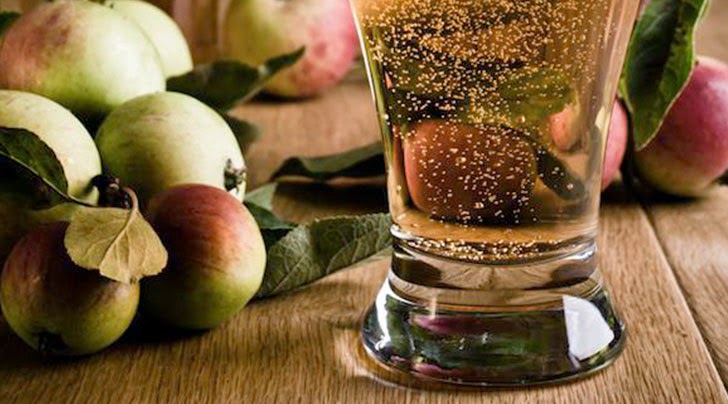 “Anyone who’s enjoyed one of Shoreline’s sold-out Langunitas Brew Cruises knows how big the craft beer craze has become,” said Amy Harnett, Shoreline Sightseeing’s director of marketing. “But while craft beer sales grew by a walloping 30 percent between 2011 and 2013, over that same time span, hard cider production more than tripled.”

With industry analysts calling hard cider “the next big thing,” it has become the fastest growing alcoholic beverage category in the U.S., enjoying a resurgence in popularity not seen here since colonial times. Like craft beers, craft ciders come in a range of flavors – drier, sweeter, spiced, even variations such as pomegranate and pumpkin.

Featured on the Shoreline Cider Cruise will be varietals from Vander Mill, Northman/Uncle John’s Cider, and Artisanal Imports. Skilled craftsmen will provide a brief tutorial about the flavors and distinct characteristics of each of their favorite ciders of the season, designed to enhance guests’ cider repertoire.

The 90-minute Cider Cruise will take place aboard the climate-controlled Celebration, departing Polk Bros. Park at Navy Pier at 7:30 p.m. The ticket price of $39 includes cider tastings and appetizer pairings. A cash bar will be available.

All passengers must be 21; ID required. Visit http://www.shorelinesightseeing.com/special-events/ for information and tickets.