ChiIL out with ChiIL Mama
and our
#ChiILPicksList
for the coolest events
in Chi, IL
and beyond.

Want to see some stunningly cool Olympic athletes rocking their mad skills on the ice? The 2014 Hilton HHonors Skate America will feature 60 world-class athletes competing over three days at the Sears Centre in Hoffman Estates. Check out ChiIL Mama for a chill discount code below.

Disclosure: ChiIL Mama is happy to partner up with Hilton HHonors Skate America and they have provided our readers with a discount code. As always, all opinions are our own. 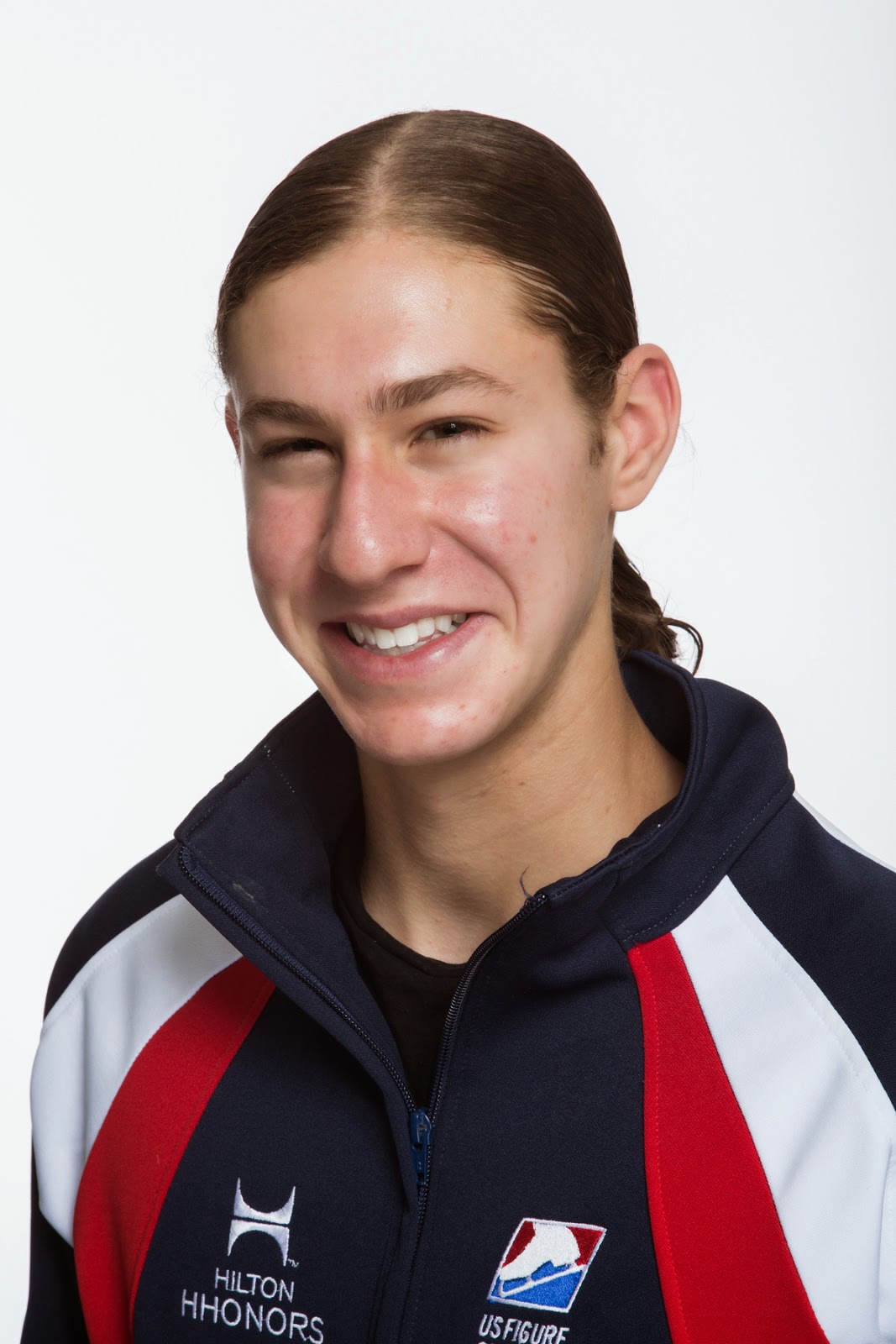 2014 U.S. champion and 2014 Olympic Team Event bronze medalist Gracie Gold (trained in Springfield until September 2013 and is now based in Hermosa Beach, Calif.) 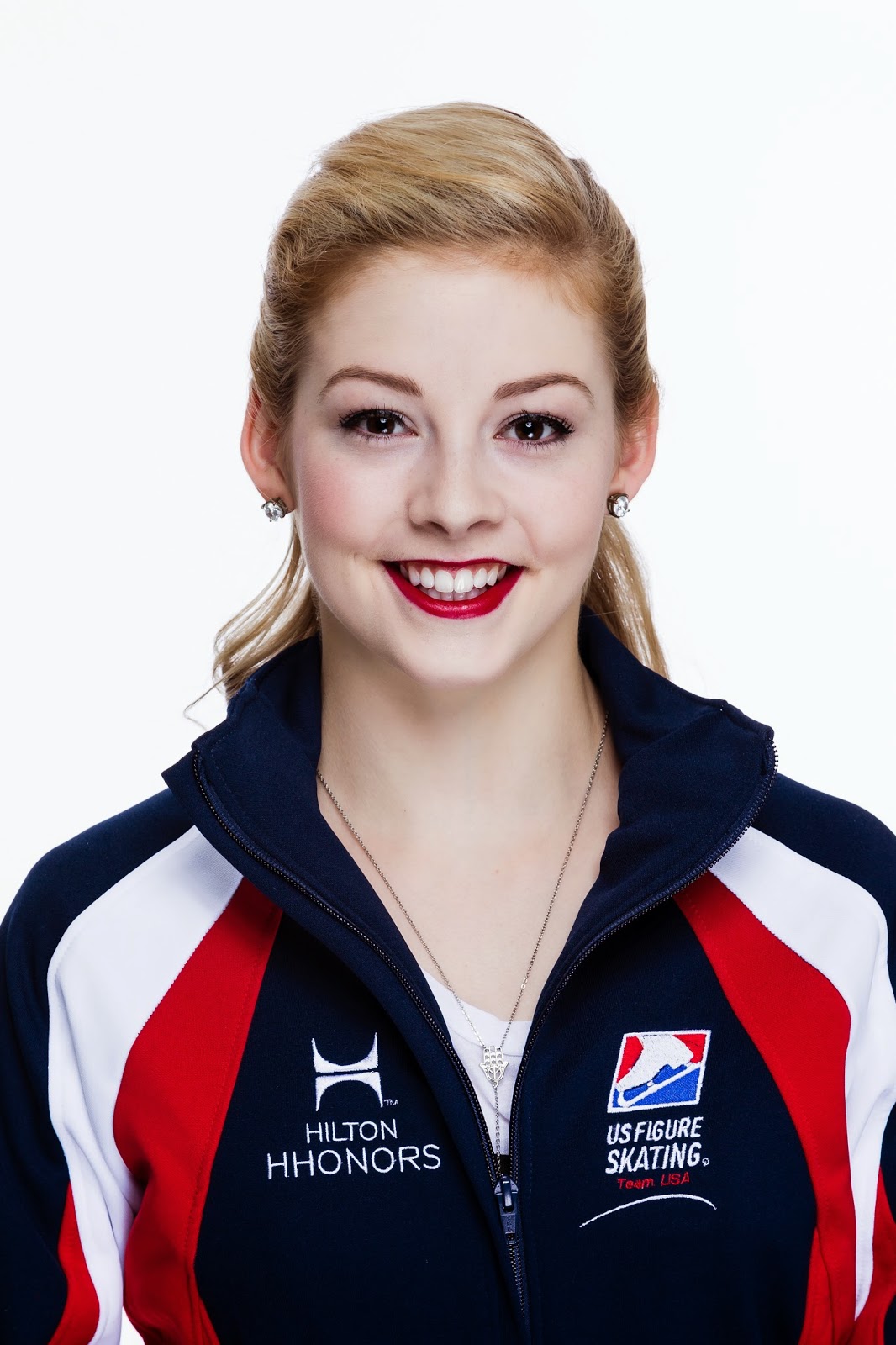 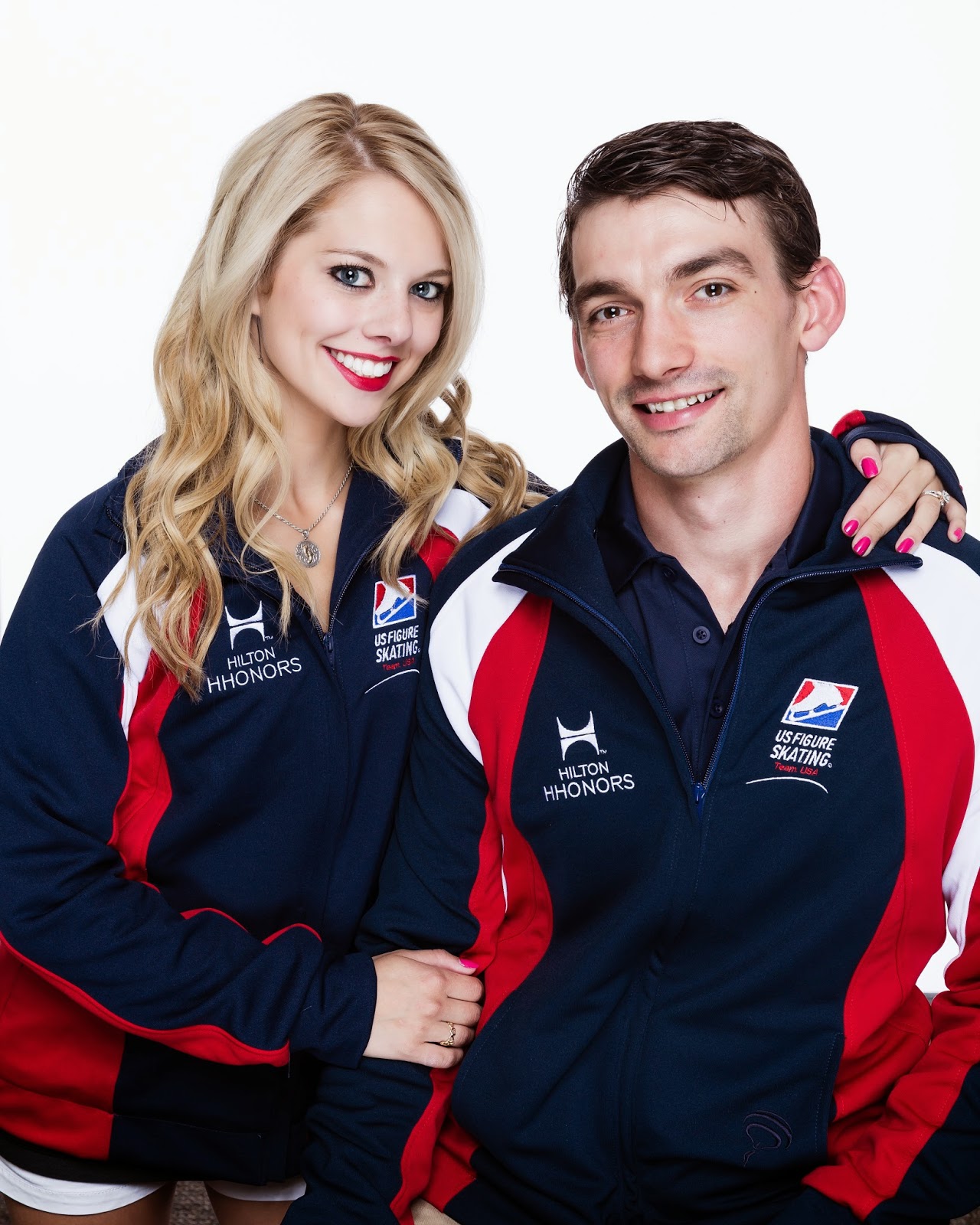 All of ChiIL Mama's readers are winners. Click HERE and use the ticket discount code SAC75 (valid on all sessions) for $5 off the $35 and $25 tickets.

The Grand Prix Series, entering its 20th season, incorporates six international figure skating competitions as a unified point-scoring series that awards prize money to eligible skaters. At the conclusion of the series, athletes’ points are totaled, and the top six ladies, men, pairs and ice dance teams are invited to compete at the 2014 ISU Grand Prix of Figure Skating Final. The Grand Prix Final is scheduled for Dec. 11-14 in Barcelona, Spain.

The complete list of athlete selections for the 2014 Grand Prix Series is available at www.isu.org.

Disclosure: Once again, ChiIL Mama is happy to partner up with Hilton HHonors Skate America and they have provided a discount for our readers. As always, all opinions are our own.
Posted by Bonnie Kenaz-Mara at 9:45 AM