We can NOT wait to ChiIL out at the movies. 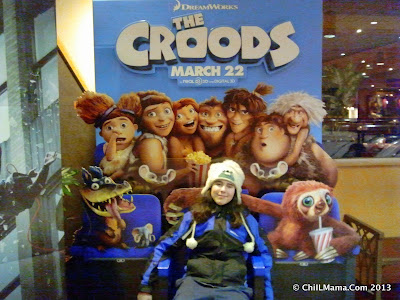 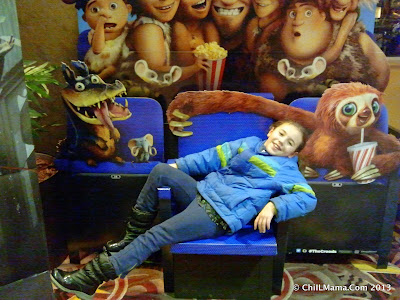 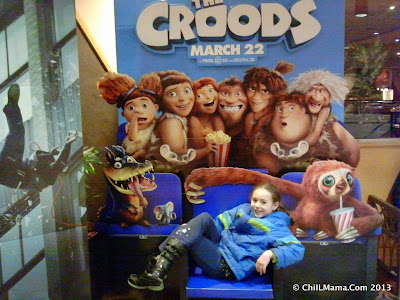 The Croods are coming...this Friday in fact!  Just in case YOU have been living in a cave and missed all the pre-opening hype, The Croods is a 3D comedy/adventure from Dreamworks & 20th Century Fox that follows the world’s first modern family as they embark on a journey of a lifetime when the cave that has always been their home is destroyed.

Traveling across a spectacular landscape, the Croods are rocked by generational clashes and seismic shifts as they discover an incredible new world filled with fantastic creatures – and their outlook is changed forever. 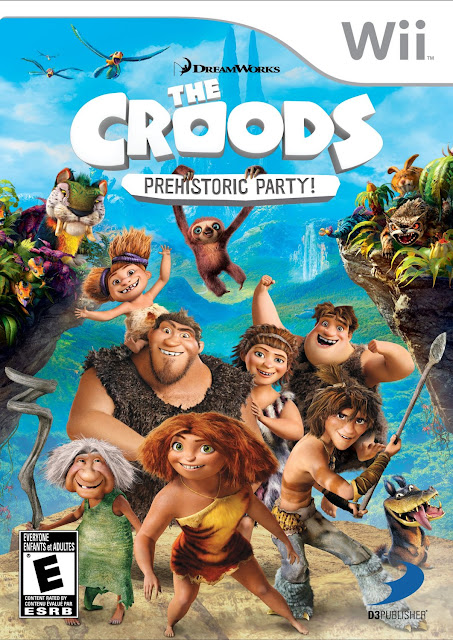 Check back with ChiIL Mama like we vote in Chi, IL...early and often.   Exciting video games are coming for Wii, Wii U, Nintendo DS, & 3DS featuring The Croods, and we'll be reviewing some of them.   Squee! 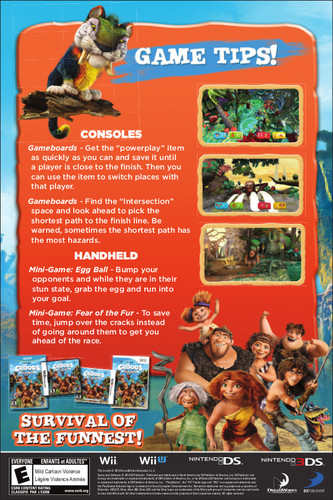 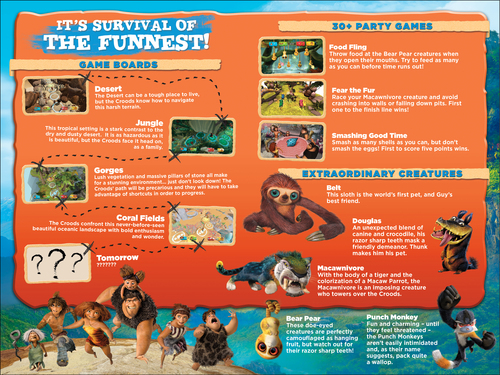 In The Croods: Prehistoric Party! video game, you'll explore spectacular landscapes in a new world filled with never-before-seen creatures as you battle your friends and family with up to four-player multiplayer for Nintendo's Wii U and Wii system (single player for handheld systems).


We're excited to celebrate the upcoming release of The Croods: Prehistoric Party! on March 19!! 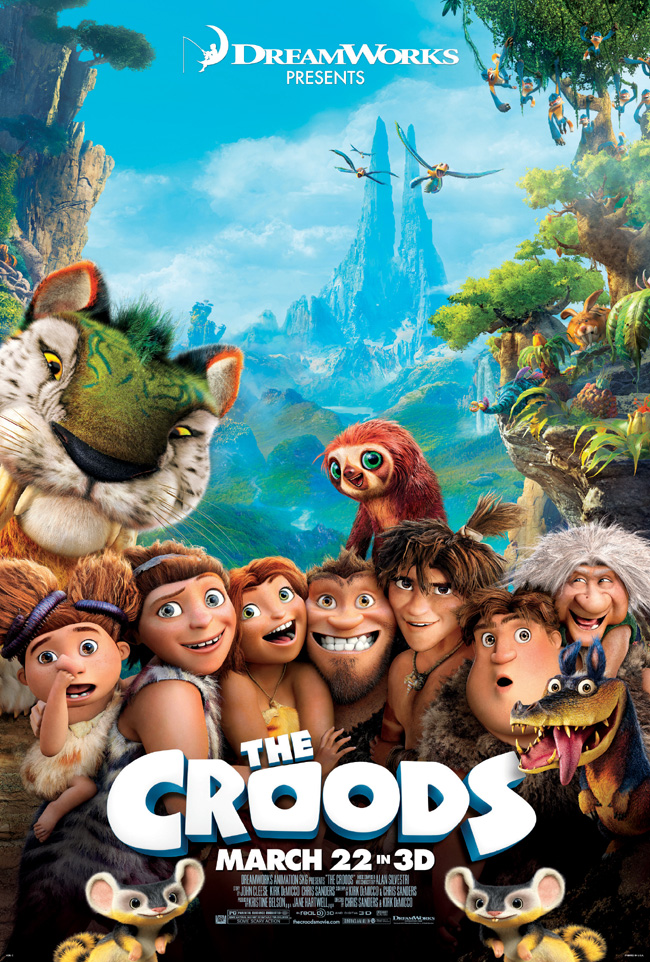 Posted by Bonnie Kenaz-Mara at 2:50 PM