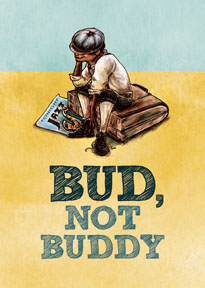 ChiIL Mama's checkin' out Bud, Not Buddy at the press opening TONIGHT, and we'll have a full review shortly.   We'll be hangin' with the author Christopher Paul Curtis.   You can too, on MLK day.

Teach your children well.   MLK day means more than a 3 day weekend and a chance to snuggle down in the covers and sleep in.   We love living in a major city, as there's always too much to do.   Many museums, theatres, and organizations are having Martin Luther King Jr. events and activities.   These are our ChiILpicks for 2013: 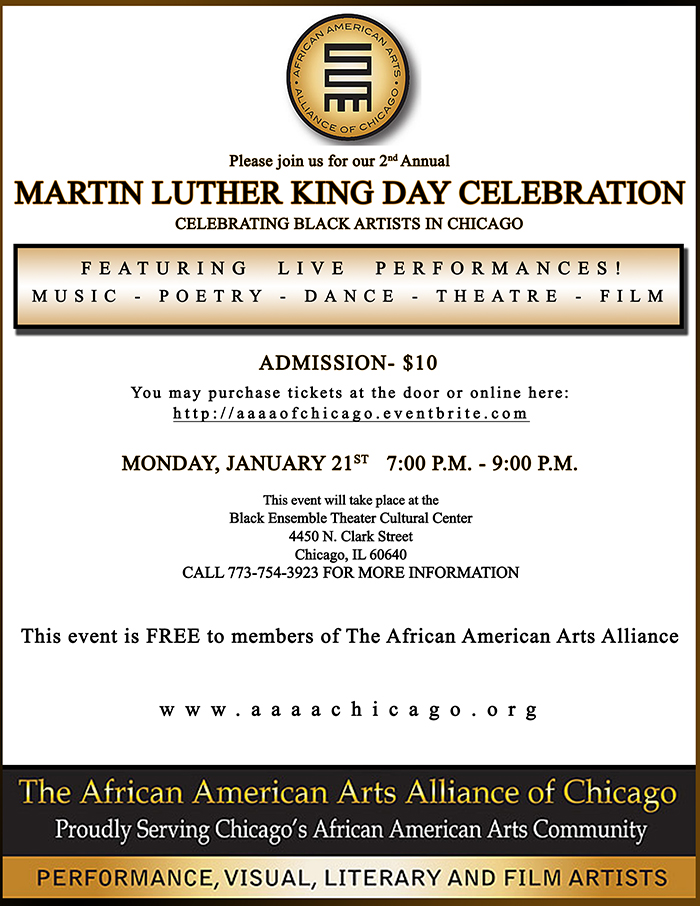 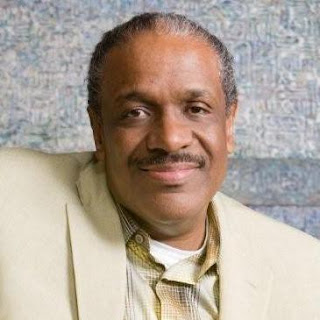 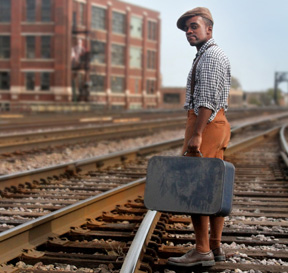 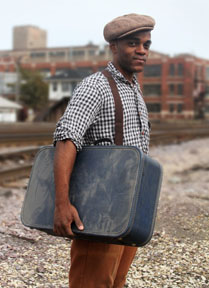 Bud, Not Buddy follows the heartwarming, unforgettable journey of a young African-American orphan as he searches for his father in Depression-era Michigan. Full of laugh-out-loud humor and wonderful characters from the world of jazz, the book is afavorite with children 8 and up and, at many schools, is required reading for February, Black History Month. 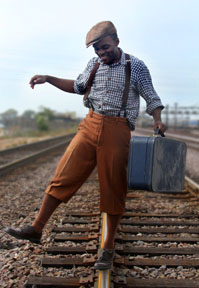 Curtis is visiting Chicago for the opening weekend of Chicago Children's Theatre's newest production, a live stage adaptation of his book Bud, Not Buddy. The production is directed by Derrick Sanders, director of CCT's 2011 smash hit Jackie and Me.

Born in Flint, Michigan, Christopher Paul Curtis was always a great reader, but as a youth he could not find books "that were about me." He spent his first 13 years after high school on the assembly line of Flint's historic Fisher Body Plant #1, hanging 80-pound car doors on Buicks. He wrote during his breaks to escape the noise of the factory, while attending college at night. Curtis made an outstanding debut in children's s literature with The Watsons Go to Birmingham-1963. His second novel, Bud, Not Buddy, is the first book ever to receive both the Newbery Medal and the Coretta Scott King Author Award.

Curtis' writing - and his dedication to it - has been greatly influenced by his family members. He modeled characters in Bud, Not Buddy after his two amazing grandfathers - Earl "Lefty" Lewis, a Negro Baseball League pitcher, and 1930s bandleader Herman E. Curtis, Sr., of Herman Curtis and the Dusky Devastators of the Depression.  For more information, visit his website nobodybutcurtis.com

Itinerant no longer, Chicago Children's Theatre has happily moved in to its first-ever permanent home, the Ruth Page Center for the Arts, 1016 N. Dearborn Street, a lovely tree-lined street in the heart of Chicago's Gold Coast neighborhood, just steps from the Magnificent Mile.

Chicago Children's Theatre focuses on the production of first-rate children's theatre in Chicago, with top writing, performing and directorial talent and high-quality design and production expertise. Chicago Children's Theatre aspires to enrich our community through diverse and significant theatrical and educational programming that engages and inspires the child in all of us.

Posted by Bonnie Kenaz-Mara at 9:50 AM