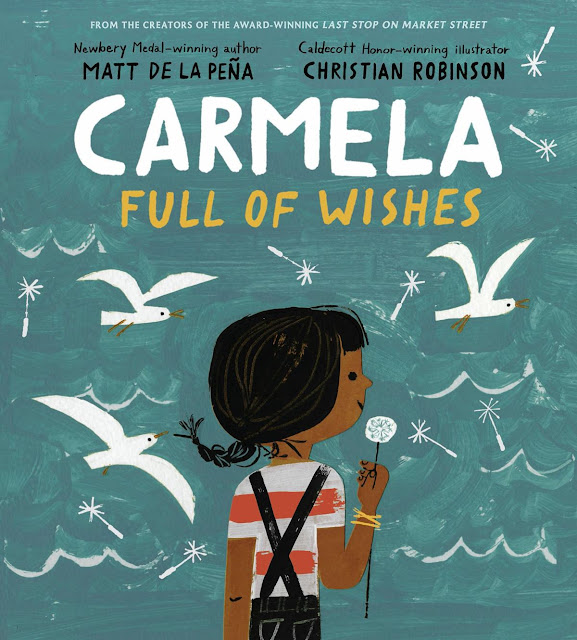 ChiIL Mama and Chicago Children's Theatre are giving away Carmela Full Of Wishes
Family 4 Packs of Tickets to FOUR lucky winners!
Enter at the bottom of this post
for your chance to WIN.
Chicago Children’s Theatre has been a top favorite of ours here at ChiIL Mama since their inception decades ago. My own children grew up with their world class productions and my son is now majoring in theatre at Northwestern, specializing in children's theatre. I don't doubt the early influence of such high caliber productions had much to do with his later passions. I'll be out for the press opening, so check back shortly after for my full review. In the meantime, enter for your chance to win 4 tickets. 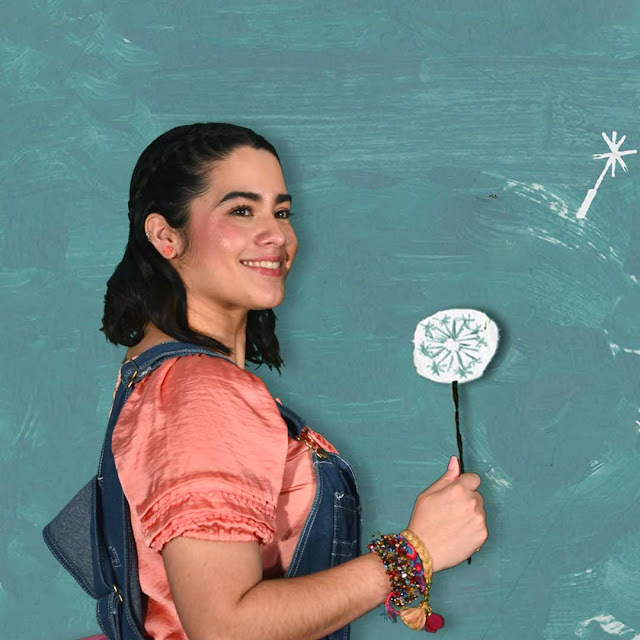 It’s Carmela’s birthday, and her wish has already come true–she’s finally old enough to join her big brother as he does the family errands. On their way to the laundromat, past fields of what Mamí calls “flores de cempazuchitl,” Carmela finds a lone dandelion growing in the pavement. But before she can blow its puffy white fluff away, her brother asks, “did you even make a wish?” If only she can think of just the right wish to make. 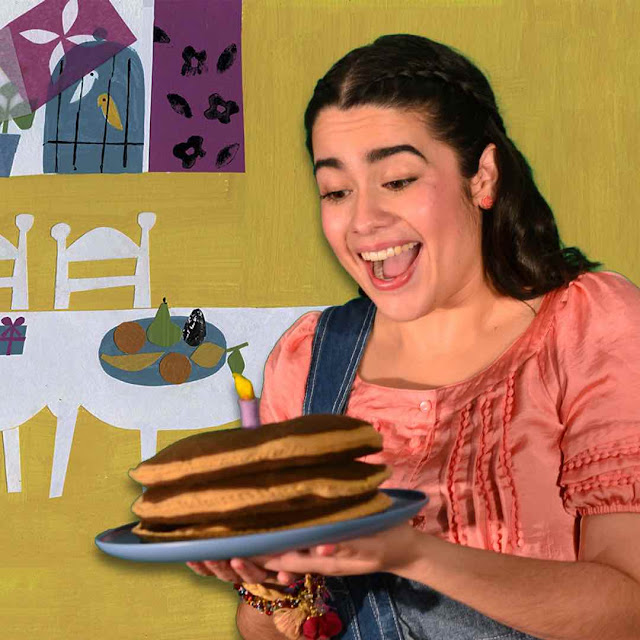 Carmela Full of Wishes is adapted from the book by Matt de la Peña and illustrated by Christian Robinson, the same Newbery Medal and Caldecott Honor winning team behind Last Stop on Market Street. Full of touching and funny fantasies, the book, and now the play, portrays Carmela’s migrant community as a vibrant place of possibility. 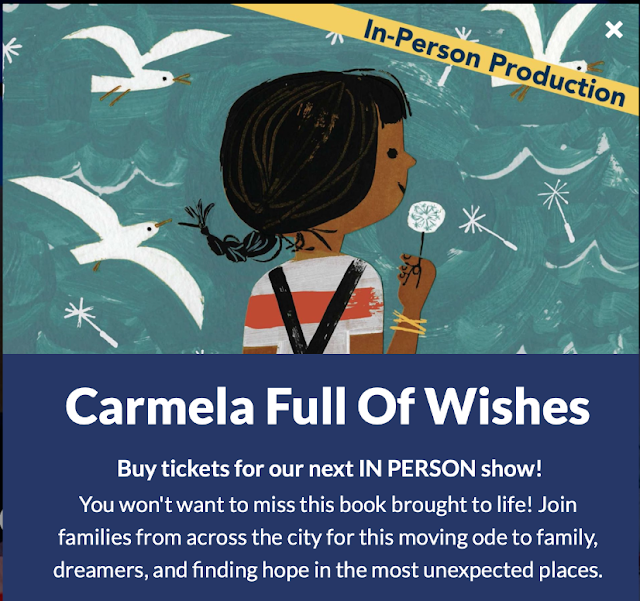 Join families from all over the city for Chicago Children’s Theatre’s new, moving ode to family, to dreamers, and to finding hope in the most unexpected places. Chicago Children’s Theatre is located at 100 S. Racine Ave. in Chicago’s West Loop. Show times, April 23-May 22, are Saturdays and Sundays at 10:30 a.m. and 12:30 p.m.  Run time is 60 minutes, no intermission. Tickets are $32 at chicagochildrenstheatre.org.

Please note: Chicago Children’s Theatre is a “no shushing” theater. The theater is located minutes from I-90 and I-290, as well as downtown and Ashland Avenue. Free, onsite parking is available on the south side of the building. Free street parking can be found nearby on weekends, or try the Impark parking lot, 1301 W. Madison St. 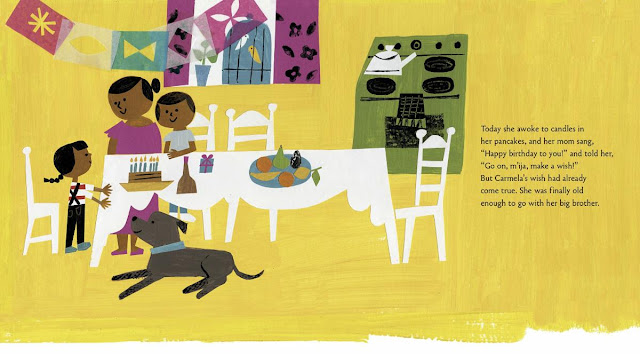 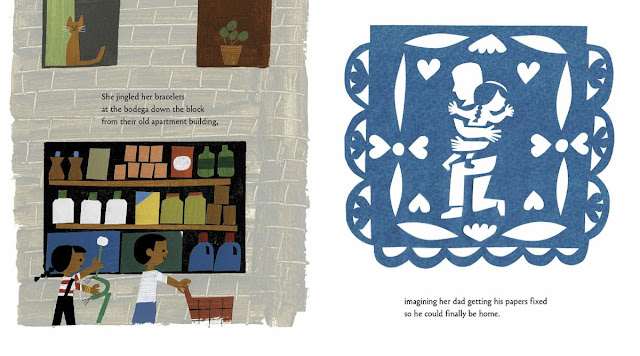 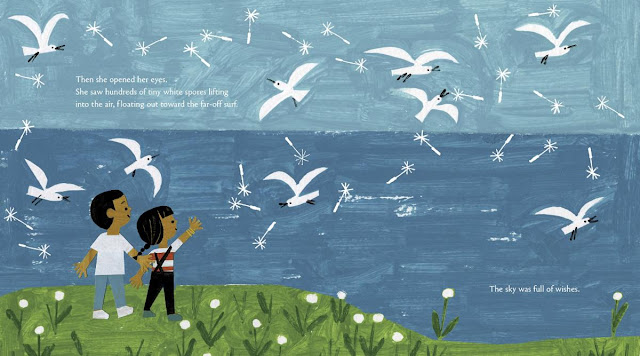 In 2018, Chicago Children’s Theatre and Children’s Theatre of Minneapolis co-produced the smash hit world premiere play Last Stop on Market Street, adapted by Cheryl West from the best-selling picture book by Matt de la Peña and Christian Robinson. Director Henry Godinez and Chicago leading lady E. Faye Butler helmed that production, described as “a kid's version of In the Heights" by the Chicago Tribune, and “a marvelous journey from page to stage” by the Chicago Sun-Times.

Since its 2018 premiere, CCT’s adaptation of Last Stop in Market Street has become one of the most produced contemporary show titles in all of TYA (Theater for Young Audiences). Since its 2018 Chicago debut, nearly a dozen theaters around the U.S. including in New York, Minneapolis, Washington D.C., and St. Louis have staged their own versions of Last Stop on Market Street, underscoring Chicago Children’s Theatre’s national reputation as a creator of important and entertaining new works for young audiences.

Carmela Full of Wishes, co-commissioned by Chicago Children’s Theatre and The Rose Theater, is made possible in part by a grant from The Bayless Family Foundation and by a grant from National Endowment for the Arts’ Grants for Arts Projects.

Chicago Children’s Theatre continues to grow its commitment to all Chicago children by expanding services for patrons with disabilities. Access Weekend is May 14 and 15. Services include:

ASL interpretation and Open Captioning: Saturday and Sunday, May 14 and 15

Sensory Friendly: Saturday and Sunday, May 14 and 15

Health and safety protocols will be updated on a rolling basis based on prevailing city and state recommendations. For more, visit chicagochildrenstheatre.org/covid. 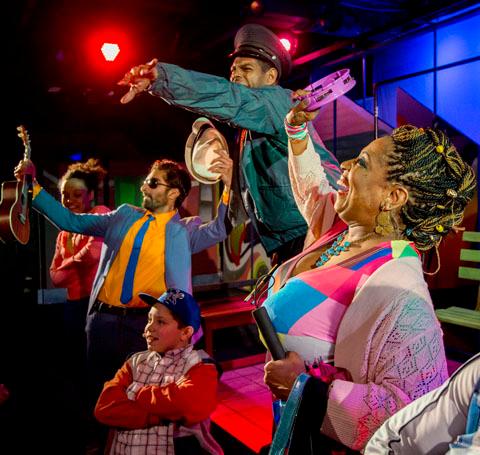 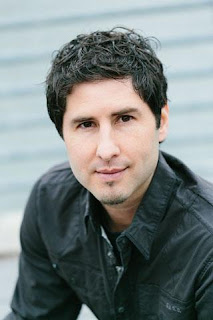 Matt de la Peña (author) is the New York Times Bestselling, Newbery Medal-winning author of seven young adult novels (including Mexican WhiteBoy, We Were Here and Superman: Dawnbreaker) and six picture books (including Milo Imagines the World and Last Stop on Market Street). In 2016 he was awarded the NCTE Intellectual Freedom Award. de la Peña received his MFA in creative writing from San Diego State University and his BA from the University of the Pacific where he attended school on a full basketball scholarship. In 2019 he was given an honorary doctorate from UOP. de la Peña currently lives in Southern California. He teaches creative writing and visits schools and colleges throughout the country. mattdelapena.com 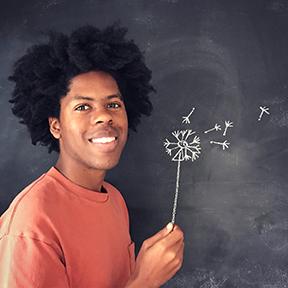 Christian Robinson (illustrator) was born in Hollywood, California. He grew up in a small one-bedroom apartment with his brother, two cousins, aunt, and grandmother. Drawing became a way to make space for himself and to create the kind of world he wanted to see. He studied animation at the California Institute of the Arts and would later work with the Sesame Workshop and Pixar Animation Studios before becoming an illustrator of books for children. His books include Gaston and Antoinette, written by Kelly DiPucchio, and the #1 New York Times bestseller Last Stop on Market Street, written by Matt de la Peña, which was awarded a Caldecott Honor, a Coretta Scott King Illustrator Honor, and the Newbery Medal. He presently lives in northern California with his rescue greyhound Baldwin and several houseplants. He looks forward to one day seeing the aurora borealis. theartoffun.com 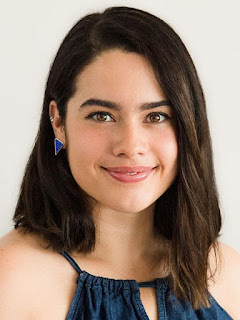 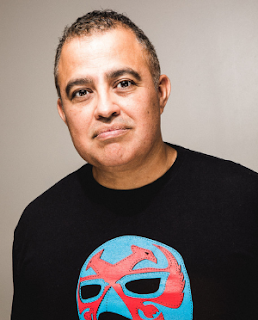 Alvaro Saar Rios (adaptor) is a Texican playwright living in Chicago. His plays have been performed in New York City, Mexico City, Hawaii, Chicago, St. Louis, Milwaukee and all over Texas. He has received playwriting commissions from various organizations, including Chicago Children’s Theatre, Kennedy Center, First Stage, Houston Grand Opera, Honolulu Theatre for Youth, Michigan’s Purple Rose Theatre Company, The Zoological Society of Milwaukee and Omaha’s Rose Theater. His award-winning play Luchadora! is published by Dramatic Publishing Inc. Other plays include On The Wings of a Mariposa, The History of Mexicans in 10 Minutes, The Day the Music Came Back and Unmuted, a virtual musical he co-created with composer Deborah Wicks La Puma. Saar Rios is a Resident Playwright at Chicago Dramatists and Playwright-In-Residence at Milwaukee’s First Stage. A proud veteran of the US Army, Saar Rios used to drive M1A1 tanks. He holds an MFA in Writing for the Stage and Screen from Northwestern University and teaches playwriting at the University of Wisconsin-Milwaukee. 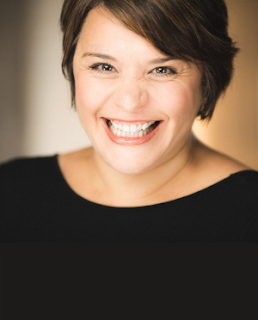 Michelle Lopez-Rios (director) is making her directorial debut with Chicago Children’s Theatre. She is a teatrista, teacher and activist. Together with Alvaro Saar Rios, she co-founded the Royal Mexican Players in 2004 and the two have continued to collaborate on workshops and productions since then. She is an Associate Professor and Artistic Director of Chicago Playworks at The Theatre School at DePaul (TTS). Directing credits include Squirrel Girl Goes to College, Luchadora! and Jane of the Jungle (TTS); The Mole Hill Stories (First Stage); Bocón! (University of Houston); Chapatti (Milwaukee Chamber Theatre); Enfrascada (Renaissance Theaterworks) and A Trip Through the Mind of a Crazy Mexican (Royal Mexican Players).

“The Chicago theater scene is legendarily vibrant, so naturally a number of companies tailor productions to younger audiences. The cream of the crop is Chicago Children’s Theatre.” – Chicago Tribune

Chicago Children’s Theatre was founded in 2005 with a big idea: Chicago is the greatest theater city in the world, and it deserves a great children’s theater. Today, Chicago Children’s Theatre is the city’s largest professional theater company devoted exclusively to children and young families. CCT has established a national reputation for the production of first-rate children’s theater with professional writing, performing, and directorial talent and high-quality design and production expertise. 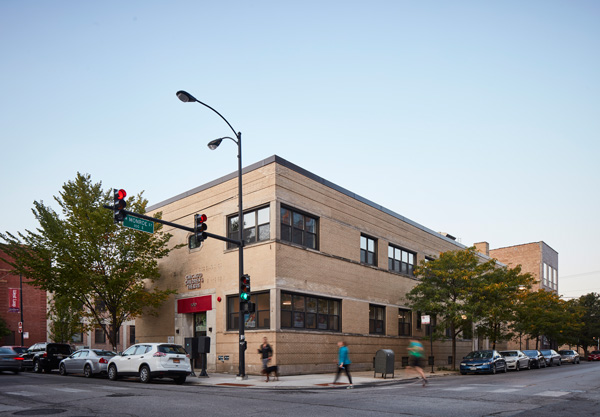 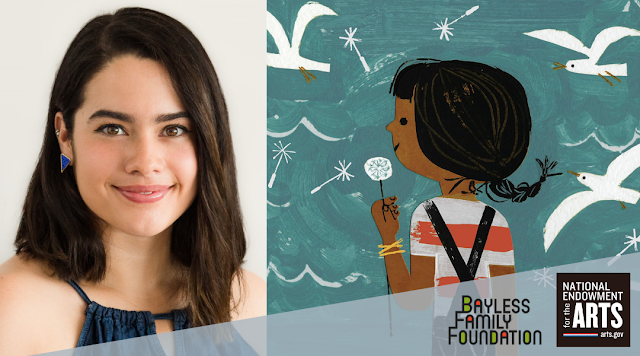 ChiIL Mama and Chicago Children's Theatre are giving away Carmela Full Of Wishes Family 4 Packs of Tickets to FOUR lucky winners! Enter now for your chance to WIN.

Enter daily through midnight, Thursday April 21, 2022. Winners will be emailed and announced here and on our social media outlets. Winners will receive 4 complimentary tickets to the performance of their choice pending availability. Good luck and thanks for reading ChiIL Mama! 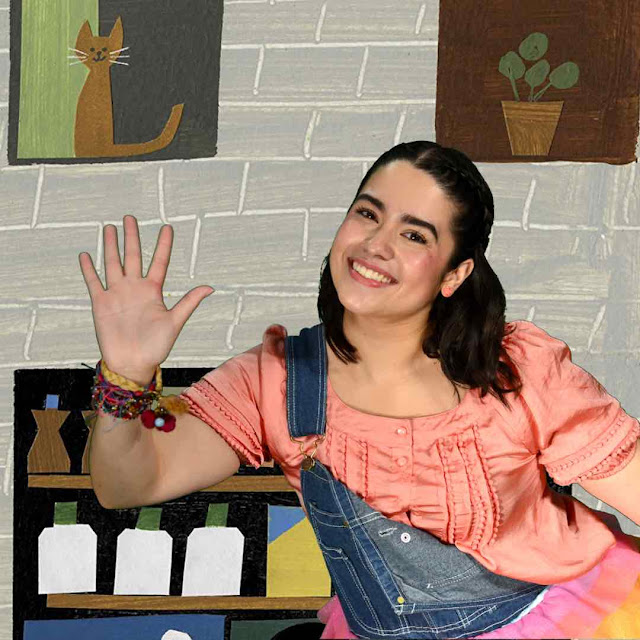 Posted by Bonnie Kenaz-Mara at 6:59 PM