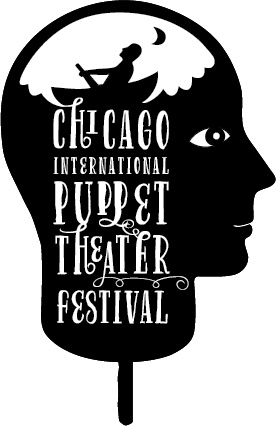 The 4th Chicago International Puppet Theater Festival will return with live performances, ready to make Chicago the puppetry capital of the world, January 20-30, 2022.

For 10 days, Chicagoans and visitors alike will be treated to a deep, diverse roster of contemporary and traditional puppetry forms presented at cultural institutions large and small all over the city. Shows, artists and all festival events will be announced in the fall.

Until then, visit chicagopuppetfest.org to sign up for the fest’s e-newsletter to be the first to learn the 2022 festival line-up, ticket on sale dates, special events and offers, and behind-the-strings scoop. Or, follow the festival on Facebook at facebook.com/ChicagoInternationalPuppetTheaterFestival, on Instagram at instagram.com/chipuppetfest and on Twitter @ChiPuppetFest.

Originally founded as a project of Blair Thomas & Co., the Chicago International Puppet Theater Festival has now evolved to become an organization in its own right, bringing three biennial, multi-week, citywide festivals in 2015, 2017 and 2019. Already, Chicago’s puppet festival has grown to be the largest of its kind in North America, attracting more than 14,000 audience members every iteration to dozens of Chicago venues large and small to enjoy an entertaining and eclectic array of puppet styles from around the world.