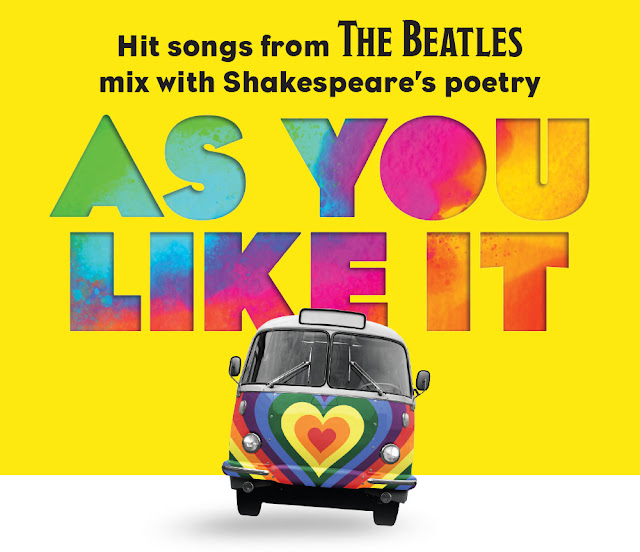 Upcoming Season Productions and Programs for 2021/22

Founded in 1986, the Theater has evolved and expanded to present as many as twenty productions and 650 performances annually and has been honored with numerous national and international awards. Chicago Shakespeare is the city’s leading presenter of international work and has toured its own productions to five continents. Dedicated to welcoming the next generation of theatergoers, one in four audience members is under the age of eighteen.

As a non-profit organization, Chicago Shakespeare is committed to approaching its work onstage and in the community with the values of service, ingenuity, and collaboration. The Theater strives to engage today’s artists and audiences in active and critical conversations with the work of the Theater’s namesake playwright, William Shakespeare.

Located on Chicago’s iconic Navy Pier, Chicago Shakespeare’s campus features the Jentes Family Courtyard Theater, The Yard at Chicago Shakespeare, and the Thoma Theater Upstairs. Onstage, in classrooms and neighborhoods across the city, and in venues around the world, Chicago Shakespeare is a multifaceted cultural hub—inviting audiences, artists, and community members to share powerful stories that connect us. www.chicagoshakes.com

in the Courtyard Theater

WORLD-CLASS ARTISTRY ON OUR STAGES

Remember This: The Lesson of Jan Karski

in The Yard at Chicago Shakespeare

in The Yard at Chicago Shakespeare

CELEBRATING THE TALENT OF OUR CITY’S ARTISANS

a WorldStage production from Belgium

STUDENTS IN CONVERSATION WITH SHAKESPEARE

in high schools across the region and onstage at Chicago Shakespeare

In The Yard at Chicago Shakespeare

in the Courtyard Theater

It Came from Outer Space

in the theater Upstairs at Chicago Shakespeare

Posted by Bonnie Kenaz-Mara at 6:35 AM

Email ThisBlogThis!Share to TwitterShare to FacebookShare to Pinterest
Labels: As You Like It, Chicago, Chicago Shakespeare Theater, navy pier, opening, Theatre