A fun and educational event idea for families next weekend: The Chicago Dogs Negro League Tribute game against the KC Monarchs. 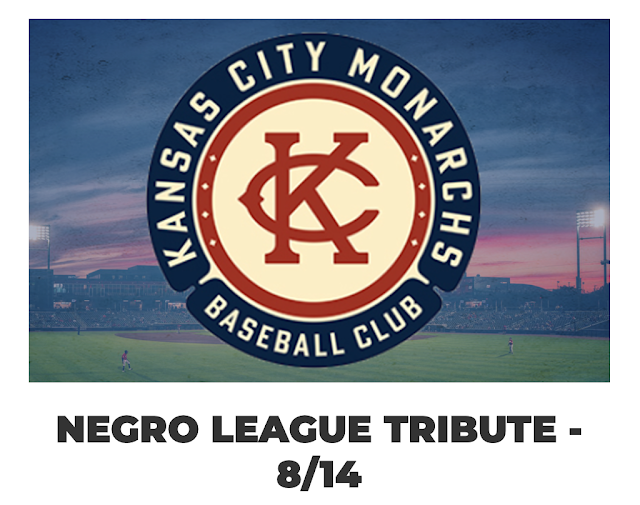 Get on out to the ballgame and experience a bit of history with The Chicago Dogs.  This Saturday, The Chicago Dogs will don special jerseys as “The Grays.” The jerseys will be auctioned during the game via a silent auction with proceeds to benefit the Negro Leagues Baseball Museum.

The evening will feature special video clips and Negro League trivia between innings and a celebratory fireworks post-game. The Friends and Family 4-Pack deal applies to this game. Starting at $48, Friends and Family 4-Pack  includes: 4 tickets, 4 commemorative hats and one $20 gift certificate to Murray Brothers Caddyshack. Additional tickets can be added at the single game price (single game ticket prices are as low as $9).Tickets and more information are available by calling 847-636-5450 or visiting https://thechicagodogs.com/.

The Chicago Dogs are members of the American Association of Independent Professional Baseball. Named after Chicago's favorite and oldest culinary tradition, the Chicago Dogs' logo features the colors and stars of the iconic Chicago flag. Home games are played at the state-of-the-art Impact Field located at 9850 Balmoral Avenue in Rosemont, Ill. The team is managed by former Boston Red Sox Manager, Butch Hobson, who brings more than 30 years of experience to Rosemont. Chicago Dogs games welcome fans of all ages for a one-of-a-kind experience where every day is fan appreciation day.

Posted by Bonnie Kenaz-Mara at 1:55 PM