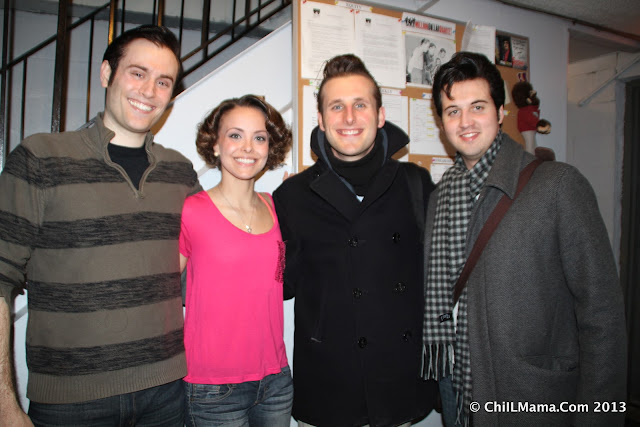 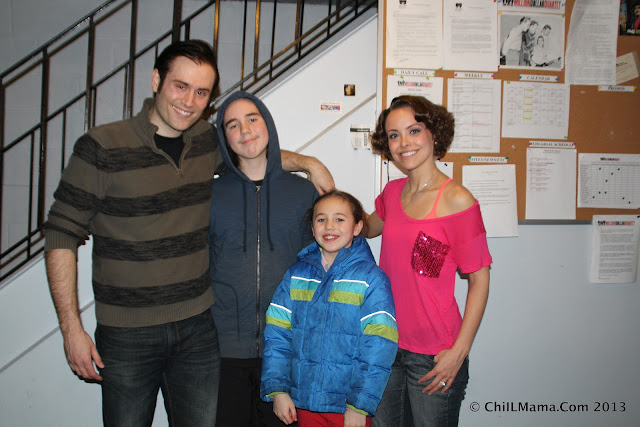 CBS’ “LATE SHOW with DAVID LETTERMAN” CAN’T HELP FALLING IN LOVE WITH “ELVIS WEEK,” AS THE BROADCAST PRESENTS A WEEK OF PERFORMANCES FROM ELVIS TRIBUTE ARTISTS,MONDAY, FEB. 4 THROUGH FRIDAY, FEB. 8

ChiIL Mama, Du-Jay & Sagezilla just saw Million Dollar Quartet yesterday as part of the kids' continuing rock-ucation, and loved it!   See members of the Chicago MDQ cast on Late Show with David Letteman this Mon-Wed.   Then ChiIL out with ChiIL Mama this week as we bring you our post show cast photos, show review, and casual, impromptu group interview.

** THIS MONDAY-WEDNESDAY ON LATE SHOW Lance Lipinsky who plays Jerry Lee Lewis in the Chicago production of Million Dollar Quartet, will appear with his band “Lance Lipinsky and the Lovers” (along with an Elvis performer each day) this Monday, Tuesday and Wednesday (Feb 4-6).  , (11:35 PM-12:37 AM, ET/PT) on the CBS Television Network.
**Cody Ray Slaughter, who plays Elvis Presley in the tour of Million Dollar Quartet, will appear tonight, Monday, Feb 4.
**Brandon Bennett, who plays Elvis Presley in Chicago’s production, will perform on Tuesday, Feb 5. 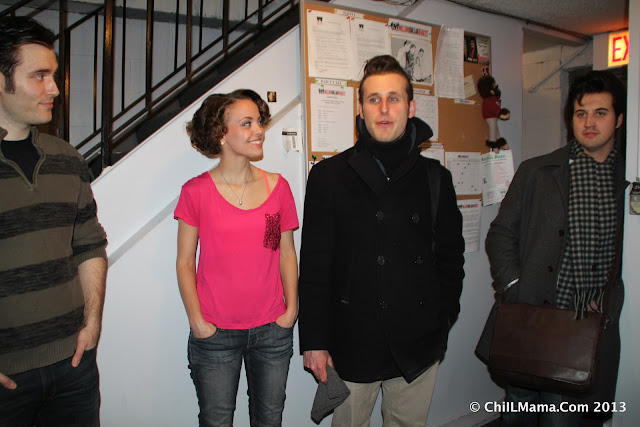 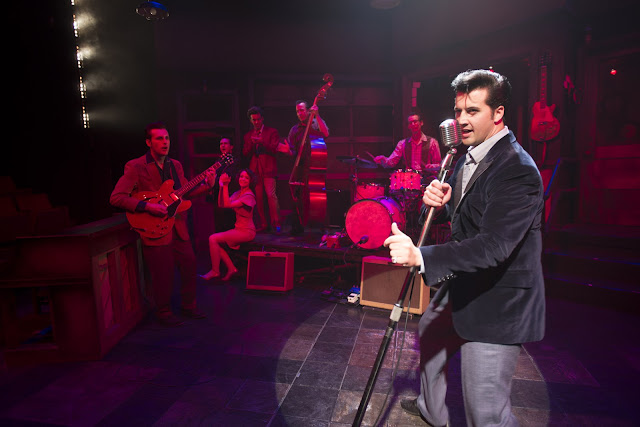 It’s going to be a “Roustabout” at the Ed Sullivan Theater when the LATE SHOW with DAVID LETTERMAN presents “Elvis Week” on the broadcast, with performances from some of the best known Elvis Presley tribute artists.

“The King of Rock and Roll,” who would have turned 78 on Jan. 8, will be honored by five entertainers who were selected as “Ultimate Elvis Tribute Artists” by Elvis Presley Enterprises.

On Monday, Feb. 4, Cody Ray Slaughter, who is currently in the touring production of “The Million Dollar Quartet,” and is the youngest person ever to be named an “Ultimate Elvis Tribute Artist,” will perform.
Brandon Bennett, who stars in the Chicago cast of the hit musical “The Million Dollar Quartet” and who also starred in the hit Canadian show “The Elvis Story,” will rock the Ed Sullivan Theater Tuesday, Feb. 5.

On Wednesday, Feb. 6, Justin Shandor, who currently portrays Elvis in the touring show “Rock ‘n Roll Legends,” performs on the broadcast.  Ben Portsmouth, current star of the European “Tribute to Elvis” tour, performs Thursday, Feb. 7, while Shawn Klush, named BBC Television’s “World’s Greatest Elvis” and who will recreate Elvis’s famed Hilton performances at the Las Vegas Elvis Fest, rounds out the week on Friday, Feb. 8.
Lance Lipinsky, who plays Jerry Lee Lewis in the Chicago production of “Million Dollar Quartet,” will appear with his band, “Lance Lipinsky and The Lovers” on Monday, Tuesday and Wednesday, as the accompanying band for each Elvis performance. 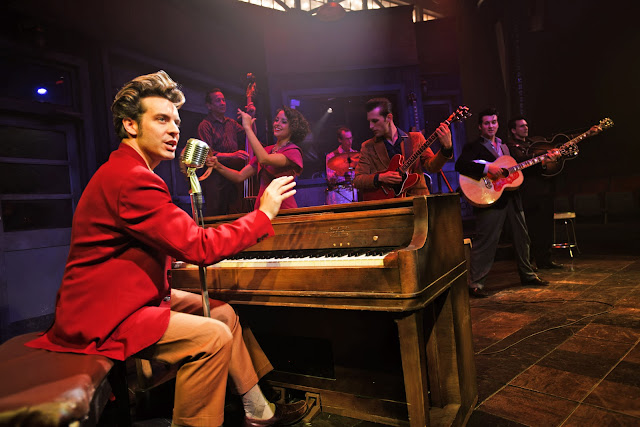 Posted by Bonnie Kenaz-Mara at 6:50 PM