REVIEW: Broadway Revival of Fiddler on the Roof One Week Only at Chicago’s Cadillac Palace Theatre May 17 - May 22, 2022. 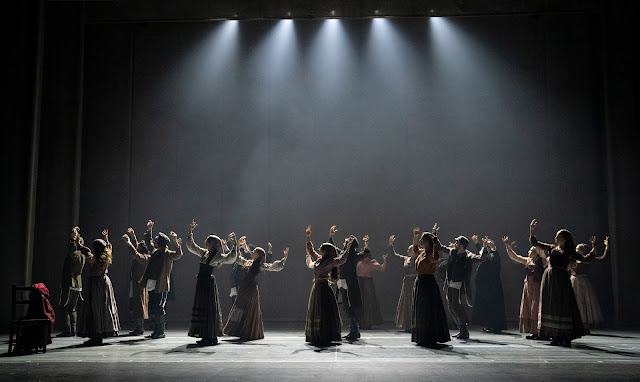 The Tony Award®-nominated Broadway revival of Fiddler on the Roof is a multigenerational crowd pleaser and a must see. The dance numbers by acclaimed Israeli choreographer Hofesh Shechter are fantastic and the dream scene is a macabre delight with creepy masks, elongated fingers, and a far larger than life Fruma Sarah. 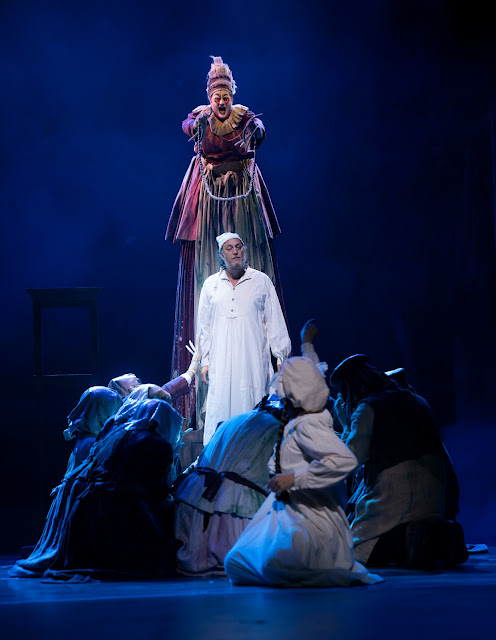 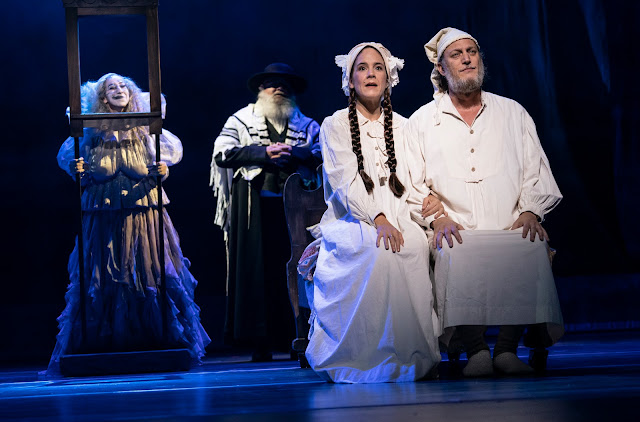 The sets are simple yet effective and the entire cast shines in this high energy crowd pleaser with timeless themes of love, loss, family, and community. Yehezkel Lazarov is a particular stand out as Tevye, punching up the humor in an endearing, charismatic way. 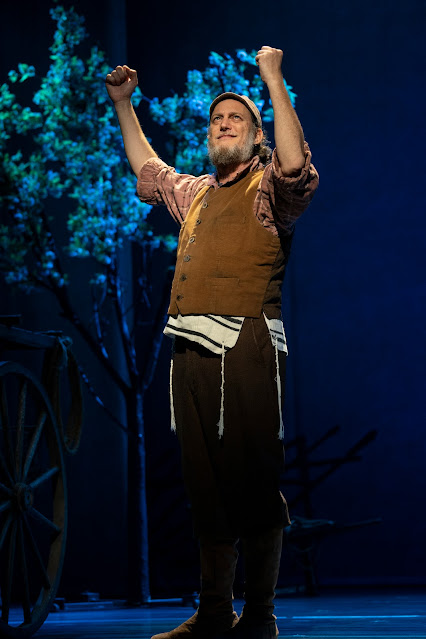 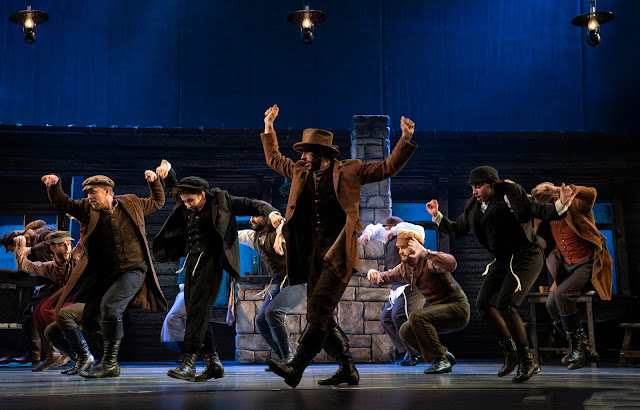 Fiddler on the Roof holds a special place in my heart since I was cast in my high school's production. Decades later my daughter's school performed Fiddler on the Roof, and as a limber gymnast she was cast as The Fiddler, and did the Russian dance and the bottle danced. 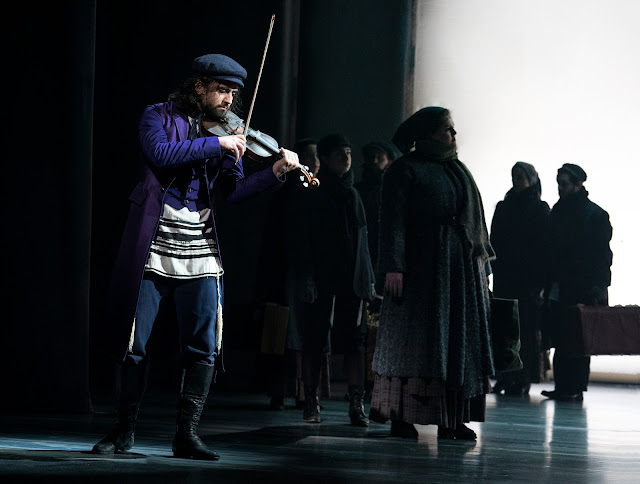 Ali Arian Molaei (The Fiddler) and the Company 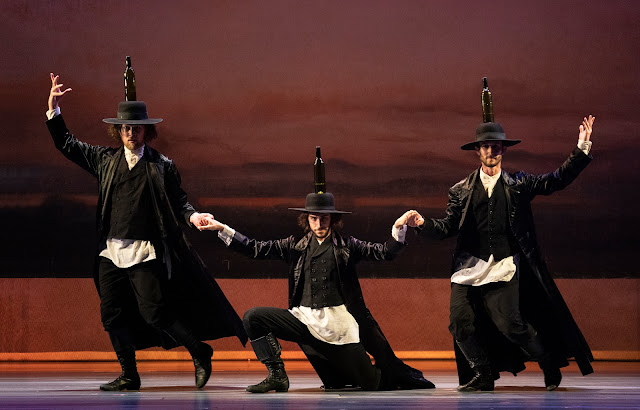 The musical Fiddler on the Roof is based on the story "Tevye and his Daughters" written by Sholem Aleichem in 1905 (and set then). Jerry Block and Sheldon Harnick wrote the musical version in 1964, yet as the decades pass this show still has staying power and universal appeal. It's amazing how little has changed, with Russia once again invading and attacking small towns in Ukraine near Kiev, the region where Fiddler on the Roof is set. We were pleased that during the curtain call, the cast dedicated this run to the people of the Ukraine who are still evacuating their homes and fleeing as refugees.  Don't miss this short, 8 performance Chicago run. Fiddler on the Roof is recommended. 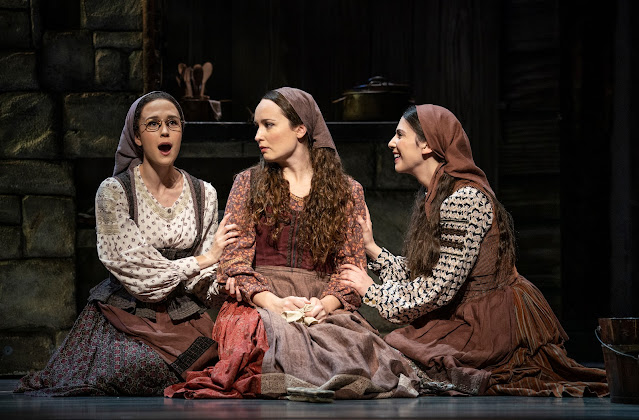 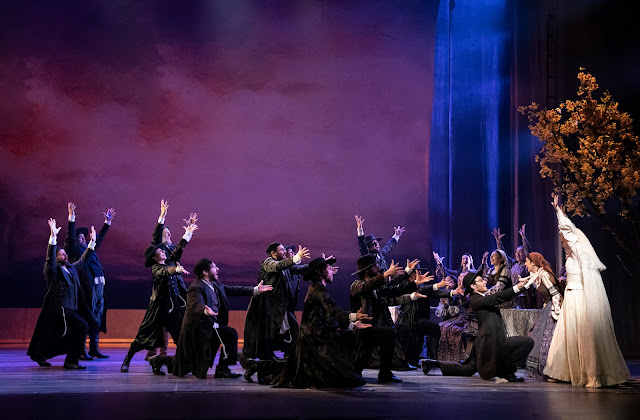 "ENTIRELY FRESH, FUNNY AND GORGEOUS. A REASON FOR CELEBRATION!"

Broadway In Chicago announced that tickets for the tour of the Tony Award®-nominated Broadway revival of Fiddler on the Roof are now on sale and range in price from $31 - $111 with a select number of premium tickets available. Fiddler on the Roof will play eight performances at Broadway In Chicago’s Cadillac Palace Theatre (151 W. Randolph St.) from May 17 through May 22, 2022. Individual tickets are available at www.BroadwayInChicago.com. Tickets are available now for groups of 10 or more by calling Broadway In Chicago Group Sales at (312) 977-1710 or emailing GroupSales@BroadwayInChicago.com. 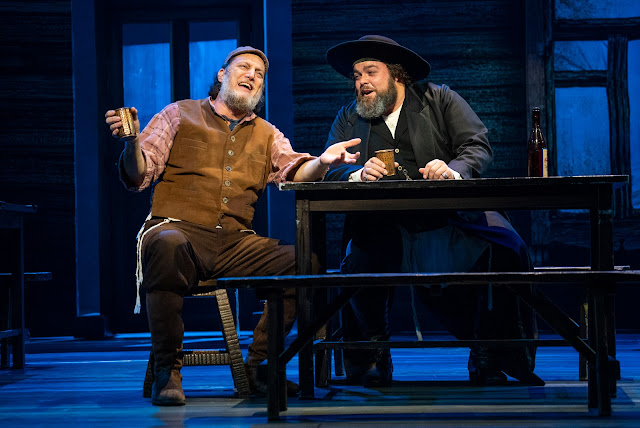 A beloved theatrical classic from Tony-winner Joseph Stein and Pulitzer Prize winners Jerry Bock and Sheldon Harnick, this critically acclaimed production is directed by Tony Award®-winner Bartlett Sher (To Kill a Mockingbird, South Pacific, The King and I) and choreographed by the acclaimed Israeli choreographer Hofesh Shechter. 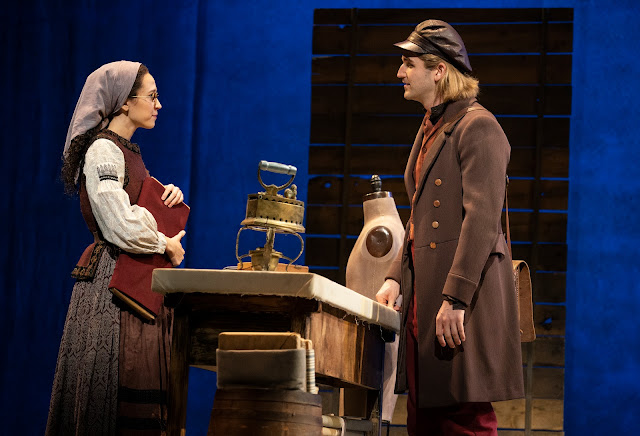 Fiddler on the Roof is the heartwarming story of fathers and daughters, husbands and wives, and life, love and laughter. This classic musical is rich with Broadway hits, including “To Life (L’Chaim!),” “If I Were A Rich Man,” "Sunrise, Sunset,” "Matchmaker, Matchmaker,” and “Tradition.” 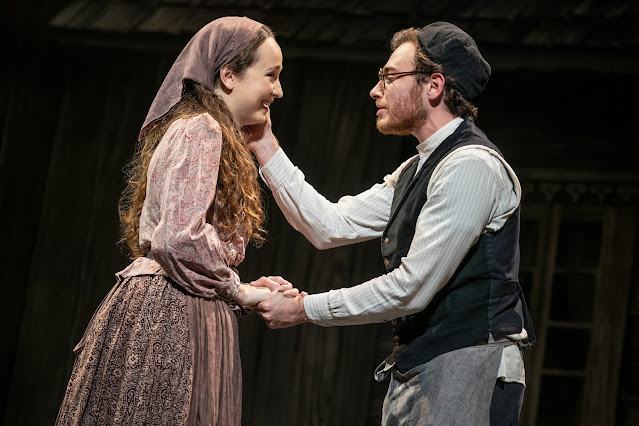 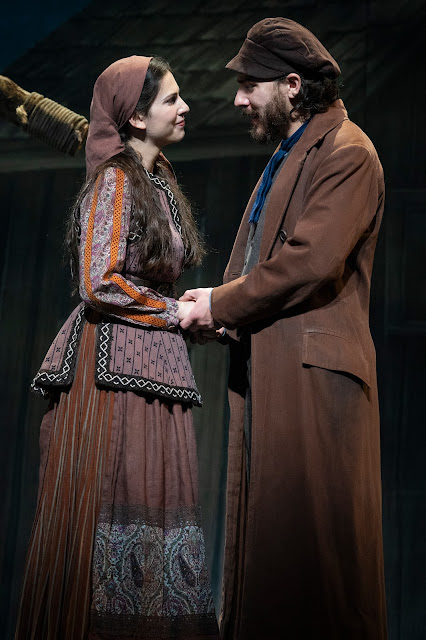 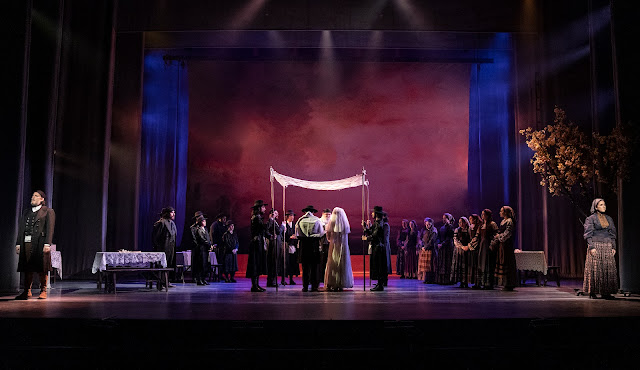 "THIS FIDDLER IS LIKE ITS CHARACTERS: RESILIENT, THOUGHTFUL, CELEBRATORY, AND ENDURING."

The original Broadway production of Fiddler on the Roof, which opened in 1964, was the first musical in history to surpass 3,000 performances. The show won the 1965 Tony Award for Best Musical in addition to eight other Tony Awards that year. This acclaimed revival proudly introduces a new generation to the iconic musical adored across the globe. 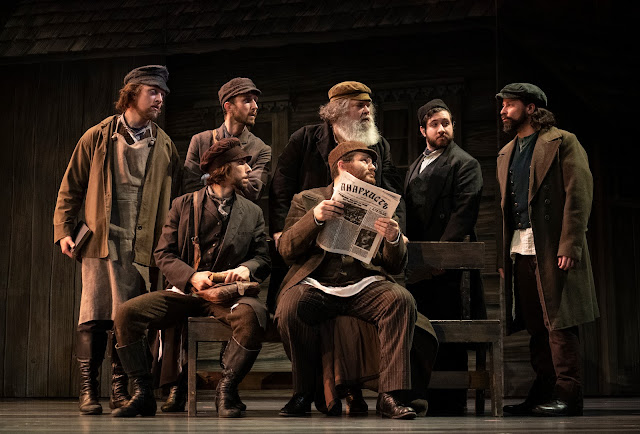 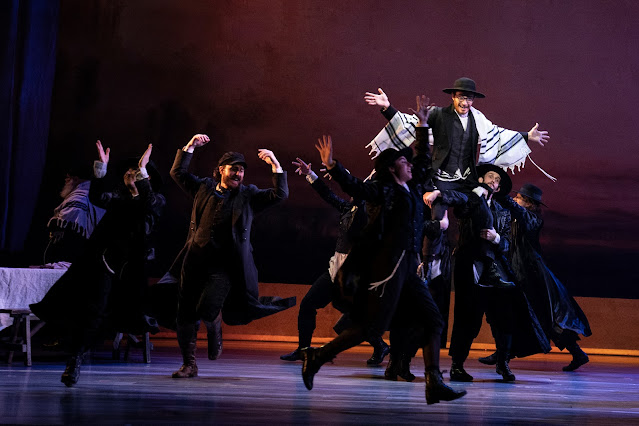 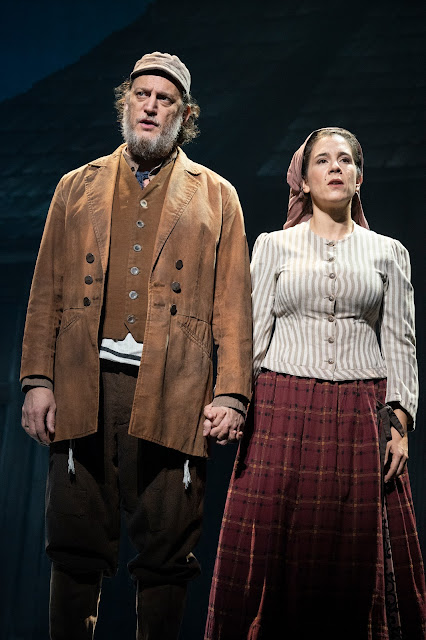 Broadway In Chicago was created in July 2000 and over the past 22 years has grown to be one of the largest commercial touring homes in the country.  A Nederlander Presentation, Broadway In Chicago lights up the Chicago Theater District entertaining more than 1.7 million people annually in five theatres. Broadway In Chicago presents a full range of entertainment, including musicals and plays, on the stages of five of the finest theatres in Chicago’s Loop including the Cadillac Palace Theatre, CIBC Theatre, James M. Nederlander Theatre, and just off the Magnificent Mile, the Broadway Playhouse at Water Tower Place and presenting Broadway shows at the Auditorium Theatre.

For more information about the show, visit www.Fiddlermusical.com