ChiIL Live Shows on our radar
Oliver at Marriott Theatre

Celebrate the holidays with one of the most beloved family musicals of all time, featuring favorites “Food, Glorious Food,” “As Long as He Needs Me,” and more!

ENTER BELOW FOR YOUR CHANCE TO
WIN A Pair of Marriott Oliver! Tickets
(Up to $120 Value/2 Winners)
Now Playing at Marriott Theatre Through December 29th, 2019. Winners' choice of dates/times (pending availability). Enter early and often through midnight, Wednesday, December 11th.

The largest cast ever on the Marriott Theatre stage! 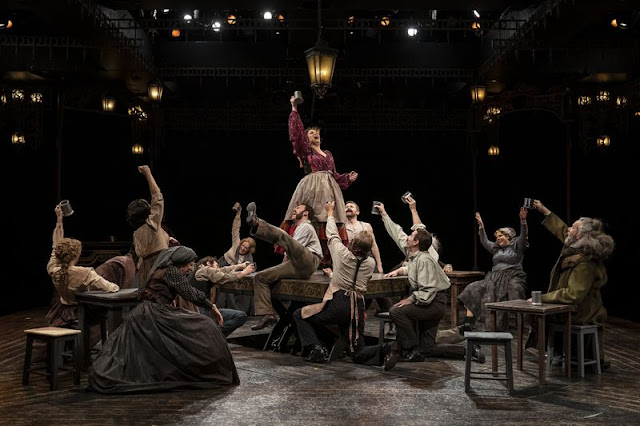 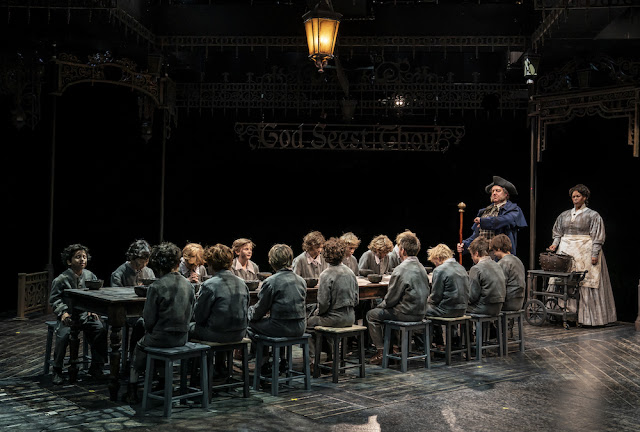 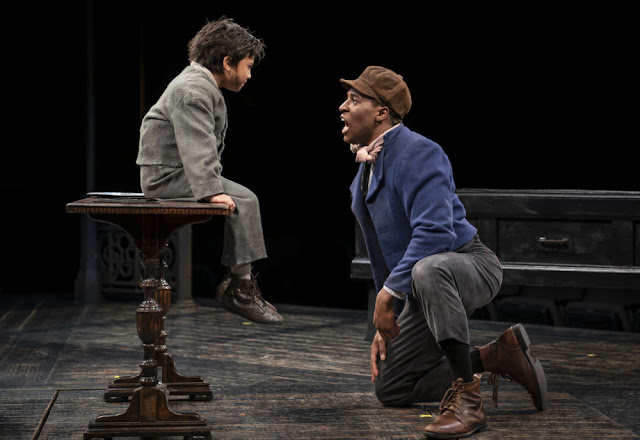 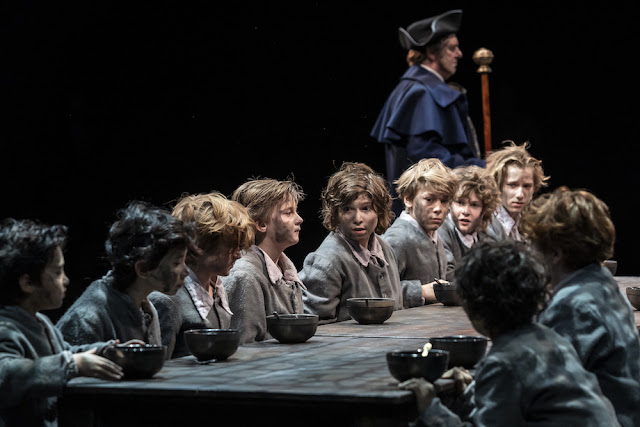 “Dickens’ original story is a critical examination of the living conditions in Victorian England and the enormous gap between the haves and have nots. He gives us light and dark in equal measure to heighten his incredible story of an orphan who finds his home,” said director Nick Bowling.

“My goal from the beginning was to approach the play from a ten-year old’s perspective; so, people look bigger and the world seems larger. And while the dark can easily turn into a nightmare, the moments of hope and light are like a magical dream.” 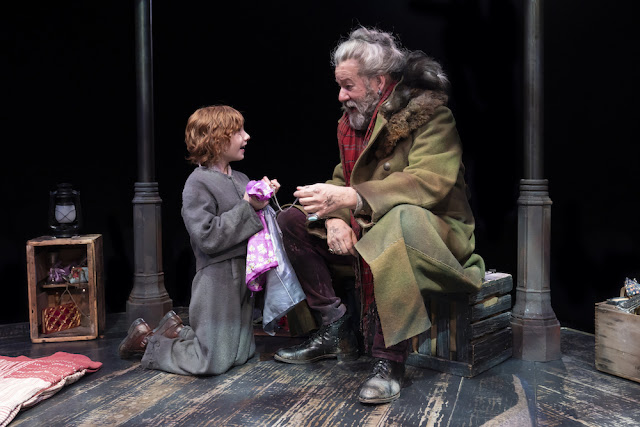 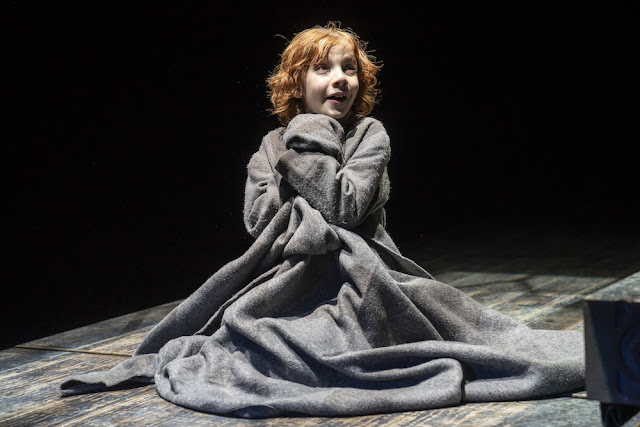 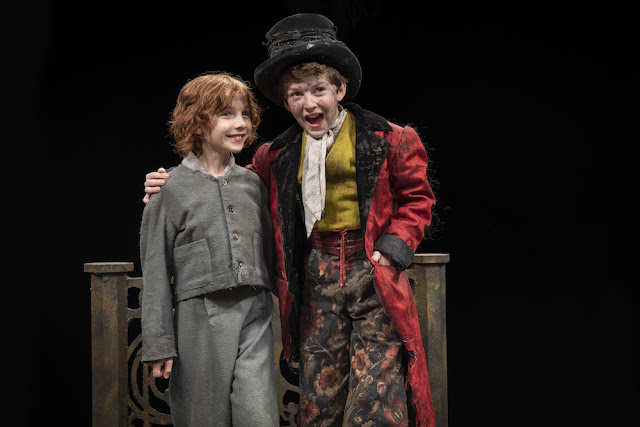 Set in the 1800’s, OLIVER! follows the story of a malnourished orphan in a workhouse who becomes the neglected apprentice of an undertaker. Oliver escapes to London and finds acceptance amongst a group of petty thieves and pickpockets led by the elderly Fagin. When Oliver is captured for a theft that he did not commit, the benevolent victim, Mr. Brownlow, takes him into his care. Fearing for the safety of his hideout, Fagin employs the sinister Bill Sikes and the sympathetic Nancy to kidnap him back, threatening Oliver’s chances of discovering the true love of a family. Nominated for the Best Musical Tony Award, OLIVER! features touching performances of audience favorites including “Food, Glorious Food,” “As Long as He Needs Me,” “Consider Yourself,” and the title song, “Oliver!” 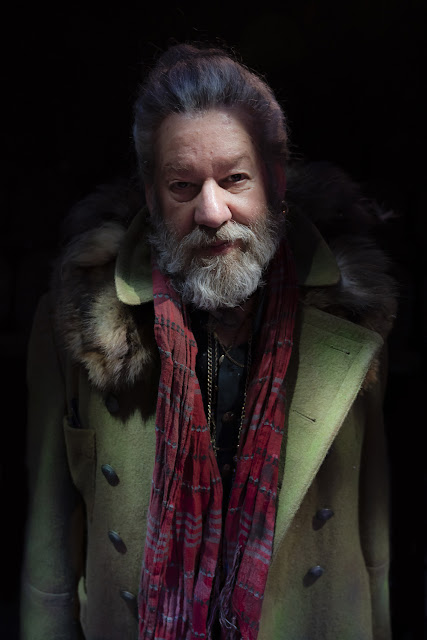 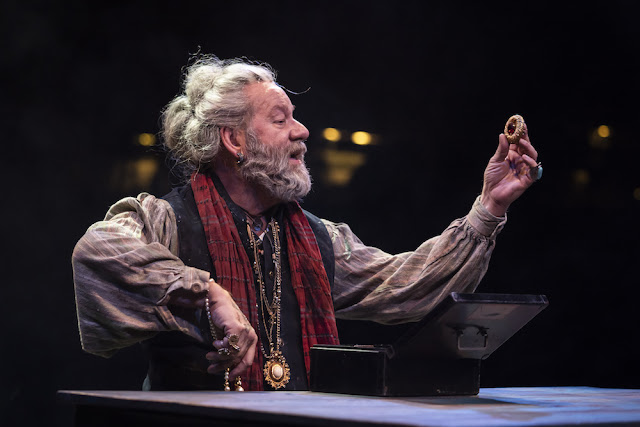 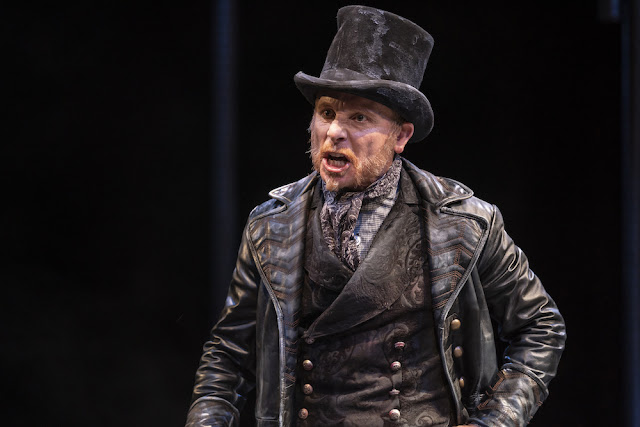 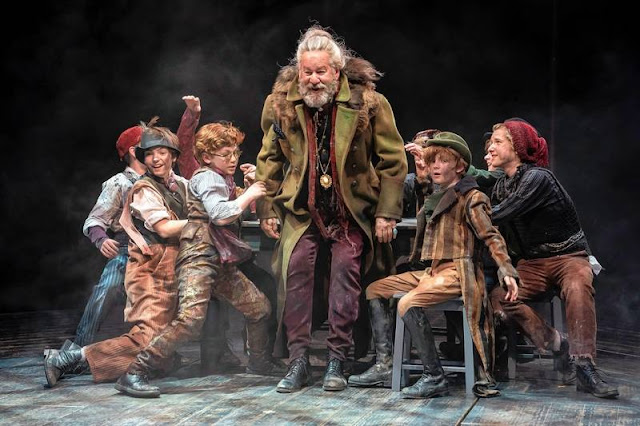 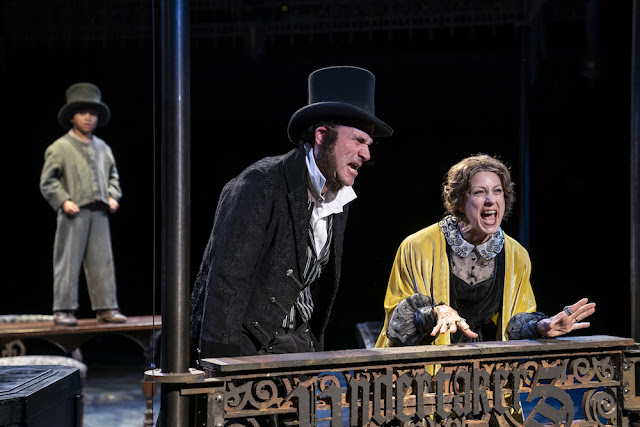 Call for student, senior, and military discounts. On Wednesday and Thursday evenings there are a limited number of dinner-theatre packages available for purchase through the Marriott Theatre Box Office. To make a restaurant reservation, please call 847.634.0100. Reservations strongly recommended. Free parking is available at all performances. To reserve tickets, please call The Marriott Theatre Box Office at 847.634.0200 or go to www.ticketmaster.com. Visit www.MarriottTheatre.com for more information and the full, holiday schedule. 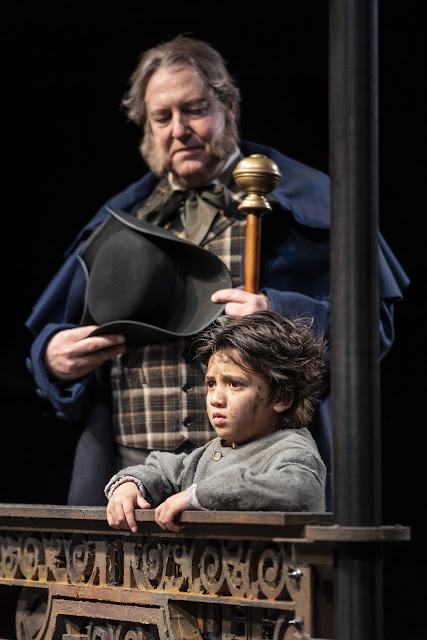 ENTER HERE FOR YOUR CHANCE TO
WIN A Pair of Marriott Oliver! Tickets
(Up to $120 Value/2 Winners)
Now Playing at Marriott Theatre Through December 29th, 2019. Winners' choice of dates/times (pending availability). Enter early and often through midnight, Wednesday, December 11th.