REVIEW: Next Door and Helga Through Sunday at Physical Theater Festival Chicago at Stage 773 Through June 9, 2019 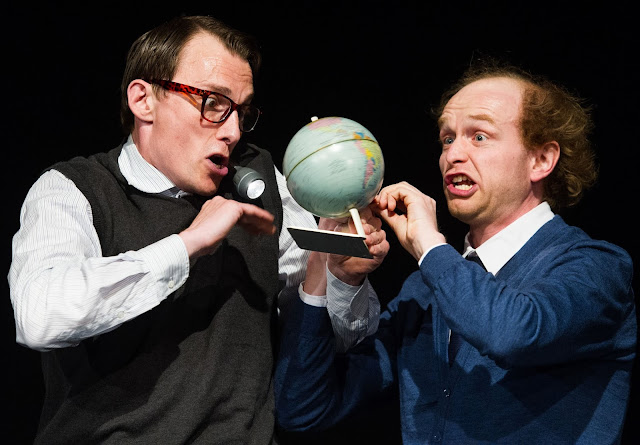 Out of Balanz From Copenhagen, Denmark

Next Door and Helga are a great pairing at Physical Theater Festival Chicago at Stage 773. Actors in both shows embody characters from youth, young adulthood, middle age, and the final, elderly years, in a stunning transformation. These actors are masters of comedic timing, amazing physical feats, and facial expressions that are beyond funny. 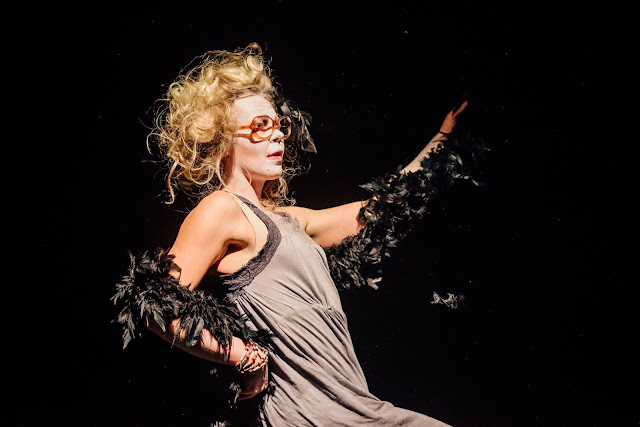 Henni Kervinen in Helga – the life of a diva extraordinare (Finland) 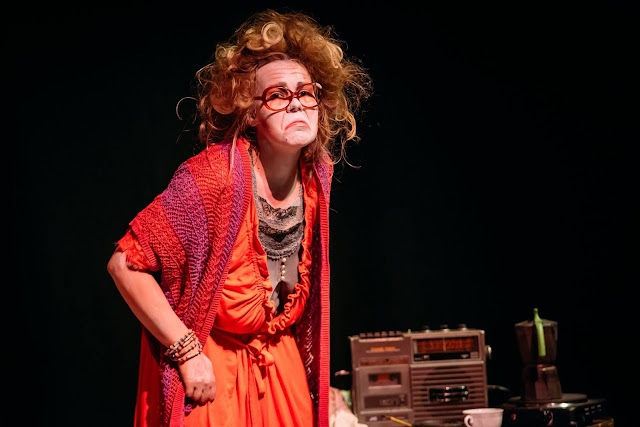 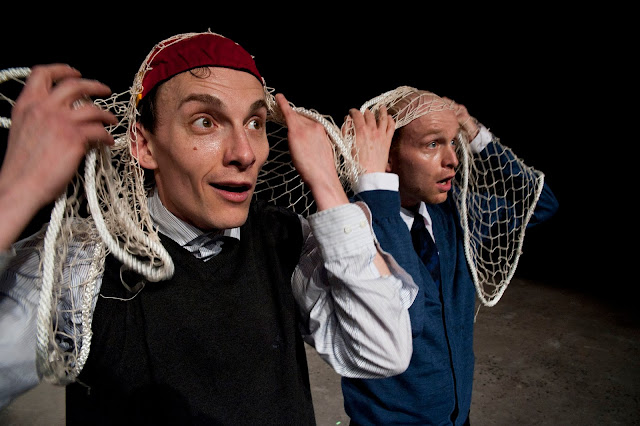 Next Door by Out of Balanz From Copenhagen, Denmark 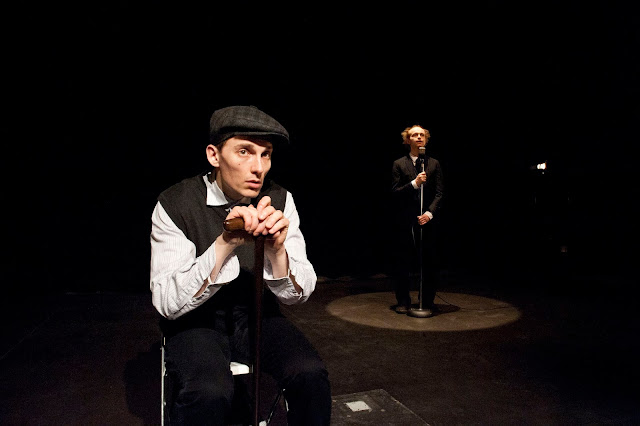 Next Door celebrates interconnectedness and the friendships of neighbors from 10 year old boys to adults. Expect exciting sword fights, a harrowing adventure at sea, skateboarding, biking, memorabilia, and an epic death scene. With a dynamic duo from Finland and Denmark, Next Door is a hilarious exploration of the universal nature of human connections and missed connections, as well as a fun glimpse into Nordic life. This is physical, comedic storytelling at its best. 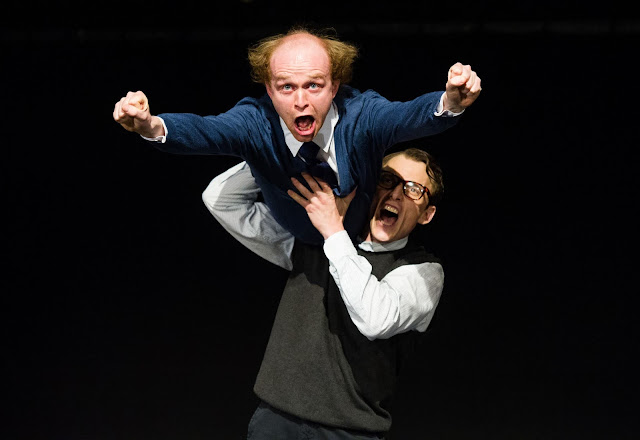 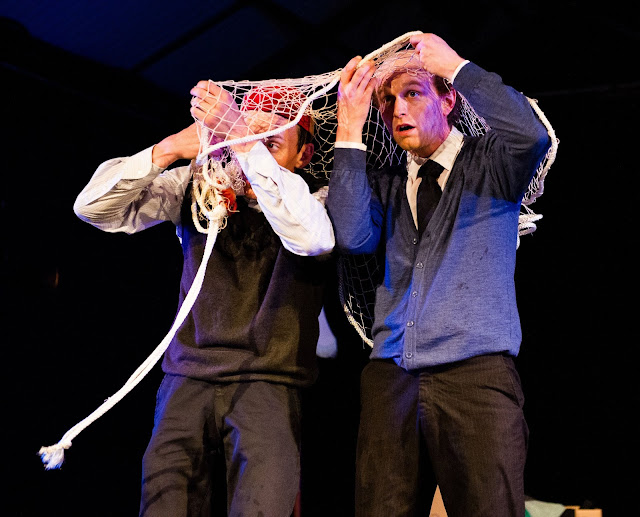 Delightful diva in decline, Helga is performed to perfection by Finnish circus artist Henni Kervinen. I want to hang out with this booze swilling, espresso lovin' curmudgeon, and hear no nonsense wisdom and tales of her glory days. This act includes a full on flashback trapeze act and burlesque tease from a Helga at the height of her youth as well as the same act, repeated in present day. Expect aerial arts, early parenthood, the cat lady who raised a beast, prepping for company and an interesting array of costume choices. 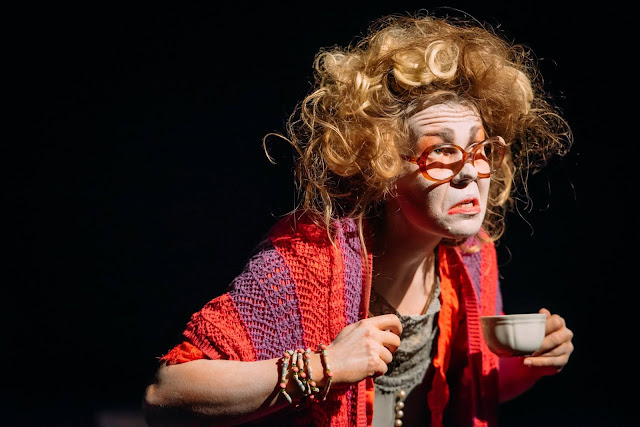 We adored these celebrations of life experience, characters, and everyday moments from the mundane to the monumental. Highly recommended.

Here at ChiIL Mama, we're huge, lifelong fans of circus arts and physical comedy in the art of storytelling on stage. We're thrilled to be catching 10 days of world class physical theatre right here in Chicago at Physical Fest at Stage 773 and Chopin Theatre. Check out the full schedule and show details here: http://www.chiilmama.com/2019/05/fest-alert-physical-theater-festival.html 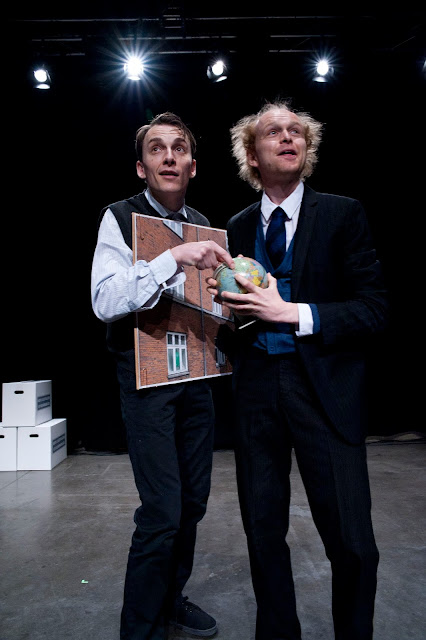 Next Door by Multi-award winning
Danish company Out of Balanz

Next Door Trailer from Out of Balanz on Vimeo.

Multi-award winning Danish company Out of Balanz returns to Chicago with their critically acclaimed Next Door. The stand-out smash hit of Chicago’s first Physical Theater Festival in 2014 is back by popular demand to re-celebrate physical comedy, active imaginations and the importance of relationships. 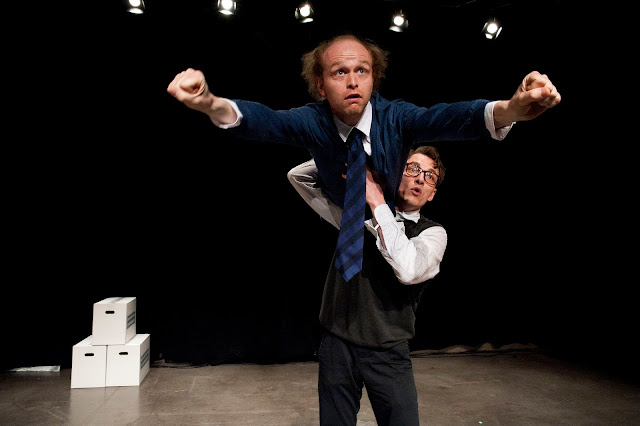 When Ivan Hansen’s neighbor passes away suddenly, Ivan realizes he doesn’t know anything about him. In Next Door, intimate storytelling and high-octane physical theater explore what it is that really connects us.

Next Door captured First Prize and Audience Prize at the Birmingham European Theatre Festival 2013 and Best Male Performers at Kosovo’s Skena Up International Festival. The Copenhagen Post called it “imaginative and groundbreaking…an unforgettable journey into the human psyche.” The Scotsman found it “irresistible.” 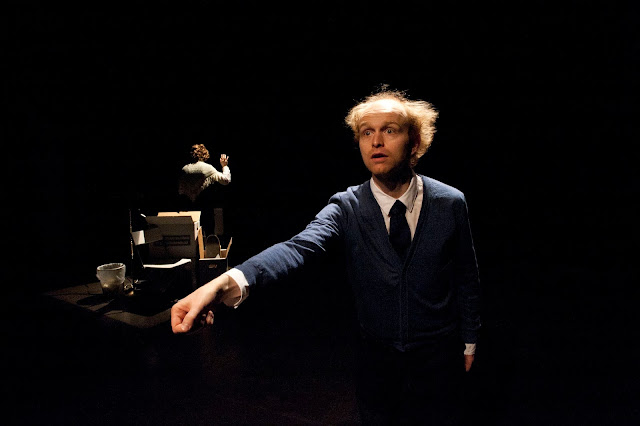 Founded in 2006, Out of Balanz is an award-winning international theater ensemble based in Copenhagen, Denmark. Recognized for their highly collaborative creative process and for producing original work rich in spectacle and adventurous in form, Out of Balanz has created over a dozen original works and toured to 16 different countries in Europe, North America and Asia (including such venues as The John Houseman Theatre off-Broadway, The Barbican in London and at the first-ever Physical Theater Festival Chicago.) The company was named one of the 13 most innovative physical theater companies in the world, alongside such prestigious companies as The SITI Company and DV8, by backstage.com. For more, visit outofbalanz.org. 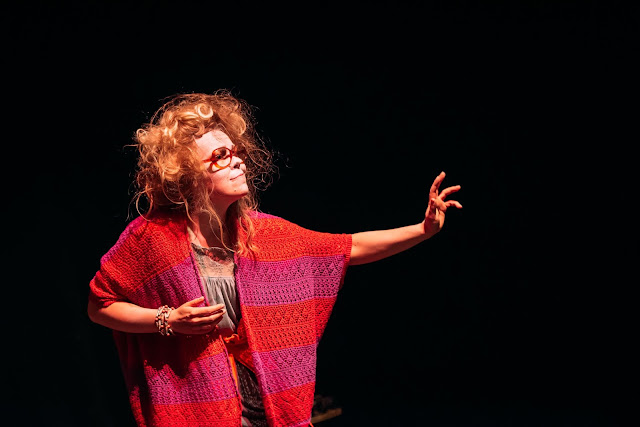 Henni Kervinen in
Helga – the life of a diva extraordinare (Finland)

A new cabaret diva extraordinaire is here! Poignant, melancholy mime, clowning circus skills and physical comedy make up the wordless story of Helga. Tragedy and comedy meet as Helga invites us into her world, from the mundane details of her day to the fabulous memories of her life.

Helga is skillfully performed by Finnish circus artist Henni Kervinen and directed by Jenni Kallo, Artistic Director of the renowned Kallo Collective (Only Bones, Edinburgh Fringe 2016). LapinKansa.fi called Helga 'absurd comedy and sparkling wit…', with an Edinburgh Fringe Fest fan hitting the nail on the head with "only the Finns can make humor out of melancholy as fabulously as this.” For more, visit kallocollective.com.

Note: Helga is silent, no interpreter needed, making it appropriate for audiences that are deaf or hard of hearing. 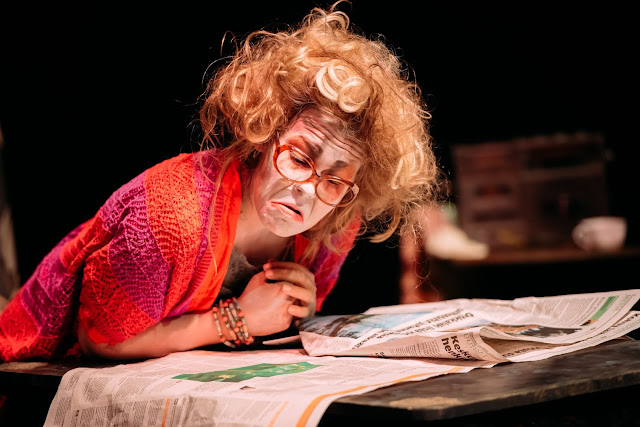 
PHYSICAL THEATER FESTIVAL CHICAGO GROWS TO A 10-DAY EVENT WITH NEW FORMS OF THEATER FROM AROUND THE WORLD,
MAY 31-JUNE 9 AT STAGE 773