THIS JUNE, THE NEO-FUTURISTS ANNOUNCE ACCESSIBLE PERFORMANCES AT STEPPENWOLF, GAY PRIDE PERFORMANCES OF THE INFINITE WRENCH AND THE LATEST INSTALLMENT OF NEO-LAB

Ready to Chill in Chi, IL this summer (literally) with a new A/C system
and some of the coolest shows in town?
Come on out to The Neo-Futurarium at Foster and Ashland!

I've been a big fan of the NeoFuturists since I first moved to Chicago's Uptown neighborhood in 1990, where I was walking distance to The Live Bait Theatre, and was a regular at their weekly shows. I'm also elated to see that they've chosen to support Chicago's excellent LGBTQ Youth Empowerment Performance Project with a Special Benefit Performance for pride month! We caught Youth Empowerment Project's latest show in March and were blown away by the stunning talent and raw honesty of this original production by homeless youth. 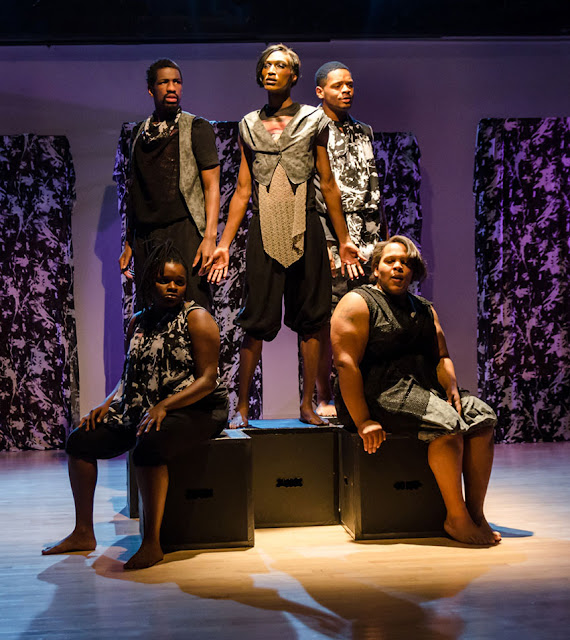 June offerings from the Neos includes: The Neo-Futurists are proud to announce, in addition to a new HVAC system at The Neo-Futurarium, a special pre-season showing of Ensemble Member Kirsten Riiber's Neo-Lab production Tangles and Plaques, Thursday, June 15 at 7:30 p.m. In addition, June offers presentations of the ongoing The Infinite Wrench at Steppenwolf’s Summer LookOut Series, Friday, June 2 and Saturday, June 3 at 7 p.m. andduring Pride Week, June 22 - 25. All performances are at The Neo-Futurarium, 5153 N. Ashland Ave. (at Foster) in Andersonville, unless otherwise noted. 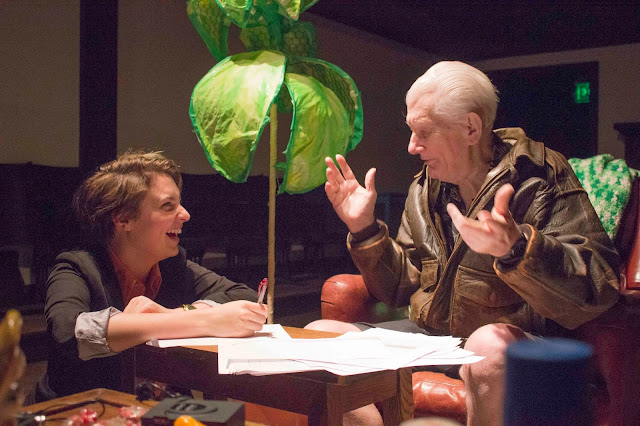 Tangles & Plaques attempts to demystify the experience of dementia in the language of theatre— offering a vivid, poignant, participatory experience that is unique to each audience and different every performance. Ensemble Member Kirsten Riiber and Memory Care Therapist Alex Schwaninger discuss and demonstrate the process of memory loss through interviews and personal narrative about the life and death of memories; how they persist, when they depart and the ways they distort over time. Neo-Lab is an original works residency that annually commissions one new play anchored by innovative approaches to creation and shares public readings and presentations of the work in progress. Tangles & Plagues is directed by Jen Ellison and features Kaitlyn Andrews, Ida Cuttler, Justin Deming, Mike Hamilton, Nick Hart and Kirsten Riiber and a reception, with libations from Metropolitan Brewery, before and after the performance. 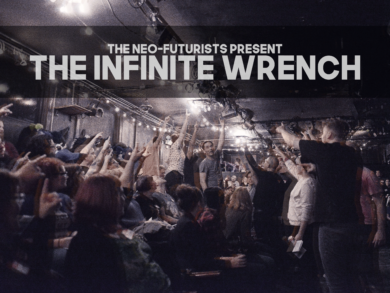 The Infinite Wrench, The Neo-Futurists’ open run production, is a mechanism that unleashes a barrage of two-minute plays for a live audience. Each play offers something different—some are funny, others profound. Some are elegant, disgusting, topical, irrelevant, terrifying, or put to song. All of the plays are truthful and tackle the here-and-now, inspired by the lived experiences of the performers. The Infinite Wrench is The Neo-Futurists’ ongoing and ever-changing show, performed late-night every Friday, Saturday, and Sunday 50 weeks of the year, with special performances: 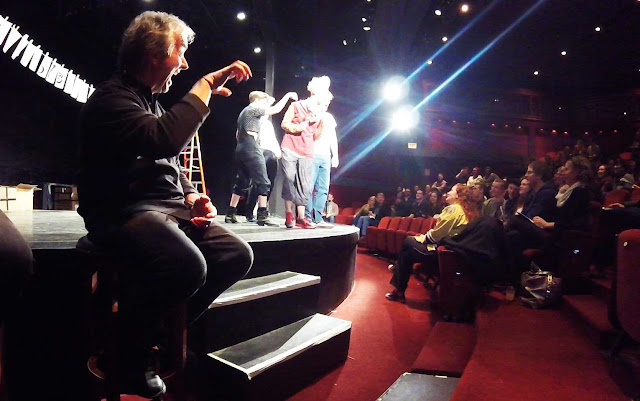 NeoFuturistsNeoAccess3 - Al Raci, with Neo-Futurists Ensemble in Background at The Infinite Wrench Access Performance (photo by Will Sonheim) 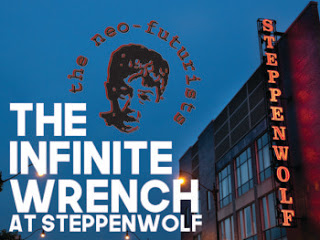 Tickets are now on sale for The Neo-Futurists two performances of The Infinite Wrench featuring accessible services for people with disabilities. For people who are deaf or hard of hearing, the performance Friday, June 2 at 7 p.m. features Open Captioning and ASL interpretation; for people who are blind or have low vision, the performance Saturday, June 3 at 7 p.m. features Audio Description and a pre-performance Touch Tour at 5:30 p.m. The cast features Neo-Futurist ensemble members Dan Kerr-Hobert, Lily Mooney, Kurt Chiang, and Jeewon Kim as well as Neo-Futurist alums John Pierson and Lisa Buscani. 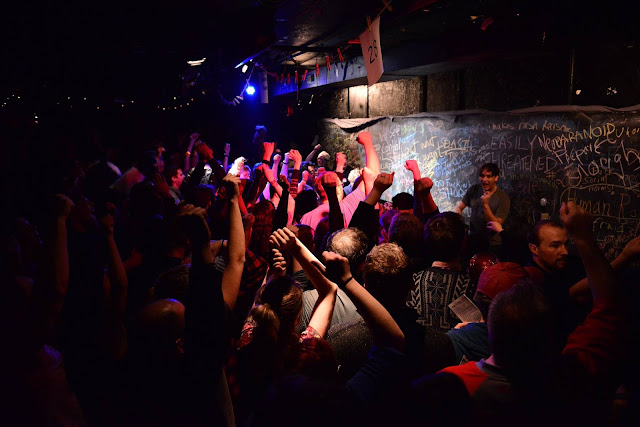 All proceeds of the Thursday, June 22 performance will be donated to YEPP (the Youth Empowerment Performance Project), whose mission is to create a safe environment for LGBTQ youth experiencing homelessness to address their struggles and celebrate their strengths through the process of developing a theatrical performance piece.  Executive and Artistic Director Bonsai Bermudez states, “YEPP is honored by The Neo-Futurists and their support of the mission of YEPP and our providing services for LGBTQ youth experiencing homelessness during this year’s Pride season.”

ABOUT THE NEO-FUTURISTS
The Neo-Futurists are a collective of writer-director-performers creating theater that is fusion of sport, poetry and living-newspaper. Originating nearly 10,000 plays within the newly launched The Infinite Wrench, 28 years of Too Much Light Makes the Baby Go Blind, and over 65 full-length productions within their immediate, non-illusory aesthetic, The Neo-Futurists have grown to become one of the most highly regarded experimental theater companies in the United States. From humble beginnings as the first late-night theater production in Chicago, they launched what became Chicago’s longest running show and today sustain multifaceted programs such as Neo-Access, The Kitchen (a micro-festival on art and performance), Prime Time, Neo-Lab and The Infinite Wrench, the ongoing late night show running 50 weekends every year. For more information visit www.neofuturists.org.


The Neo-Futurists are partially supported by grants from Alphawood Foundation Chicago, Bloomberg Philanthropies, The Network for Ensemble Theaters, The Illinois Arts Council Agency, The Chicago Community Foundation, a CityArts Grant from the City of Chicago Department of Cultural Affairs & Special Events, The Field Foundation of Illinois, The Gaylord and Dorothy Donnelley Foundation, The MacArthur Fund for Arts and Culture at The Richard H. Driehaus Foundation, and The National Endowment for the Arts.
Posted by Bonnie Kenaz-Mara at 1:40 PM